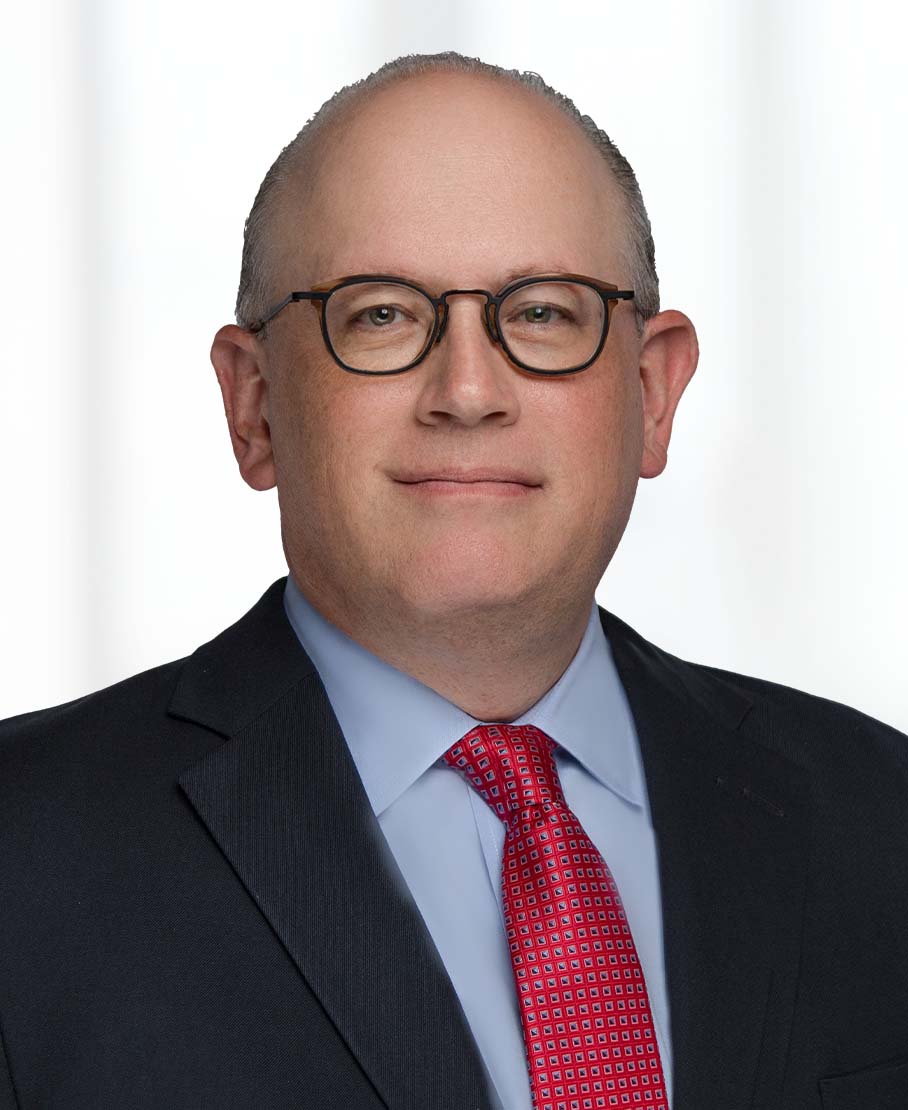 Robert L. Burns, Jr. is a member of the firm's Energy Section and focuses his practice on environmental law and its intersections with development, construction, commercial transactions, litigation, manufacturing, waste and natural resources issues, including coal, natural gas and other energy areas, including the environmental and developing regulatory framework affecting Marcellus Shale development and operations.

Robert counsels clients regarding the acquisition and financing of natural resource properties including coal, oil and natural gas. Robert also counsels clients with regard to the purchase, sale and remediation of brownfields and other environmentally-impacted and environmentally sensitive properties. He also provides counsel regarding construction and architectural contracts and concerning the purchase and development of "green" buildings. Robert has been certified as an accredited professional under the LEED (Leadership in Energy and Environmental Design) standard issued by the U.S. Green Building Council. Robert has frequently lectured regarding the environmental and regulatory issues associated with Marcellus Shale development and operations.

He has consecutively been named to the Pittsburgh Business Times' "Who's Who in Energy" list, a compilation of southwestern Pennsylvania-based key players in the energy industry. Before joining Buchanan, Robert was an associate in another Pittsburgh firm, where he provided environmental counseling, litigation and regulatory and compliance services regarding manufacturing, commercial transactions, financing, bankruptcy, real estate development, historic contamination, landfills, sewers and waste disposal issues. Prior to that, Robert was an associate in two West Virginia-based firms, where he provided environmental counseling, litigation and regulatory services regarding mineral transactions, coal, oil and gas issues, water and air quality, underground storage tanks, electricity deregulation, regulatory stakeholder meetings and disposal of solid waste. While in private practice, he also served as special counsel to the West Virginia Attorney General and the West Virginia Division of Environmental Protection from 1997-1998. After graduating from law school, Robert served as a judicial clerk to the Honorable Charles H. Haden, II, former chief judge of the U.S. District Court for the Southern District of West Virginia.