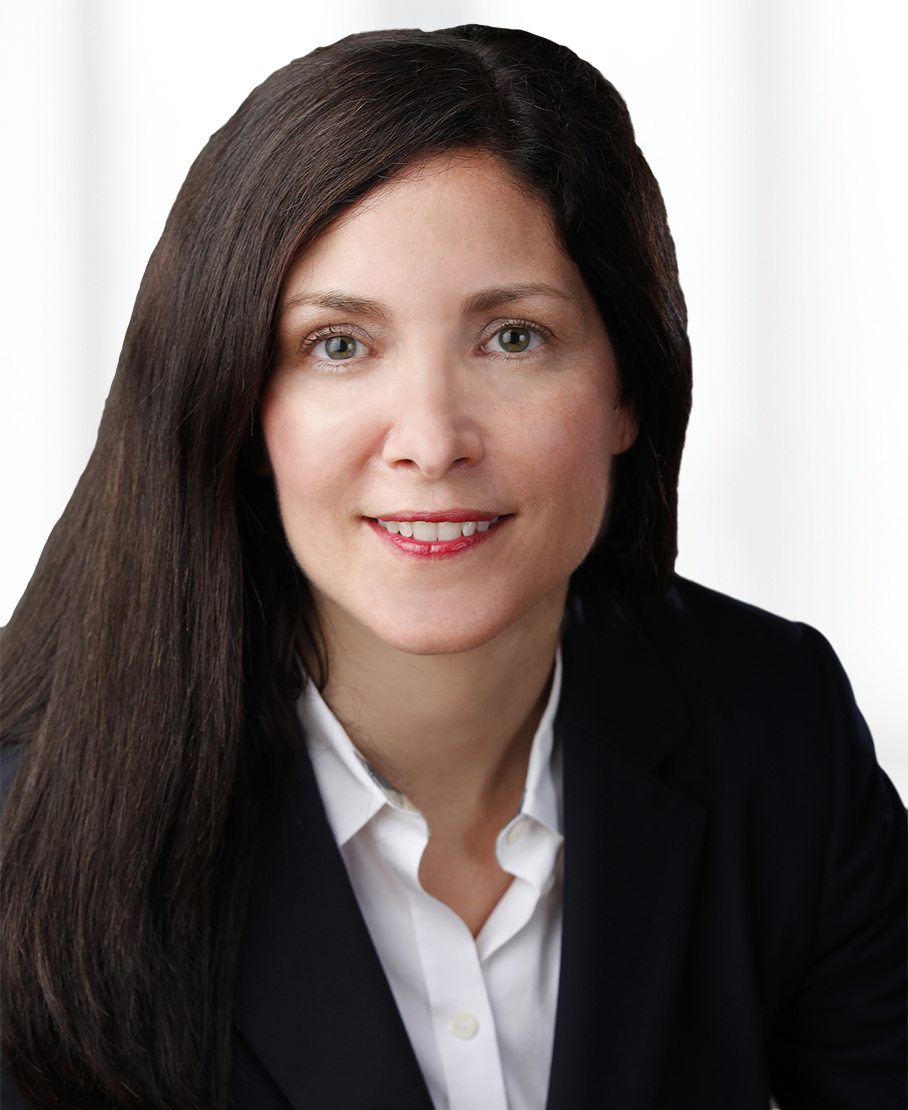 Kimberly brings more than 20 years of litigation experience to efficiently and cost effectively handle, from pre-trial to trial to appeal, any type of complex litigation. She is dedicated to providing excellent client service, understanding the business of her clients, and achieving her clients’ objectives and successful case resolution.

Kimberly is dedicated, decisive, determined and drives positive results.  She is forceful and fearless in her client advocacy.  She values civility on the bench and with the bar.  Her varied and sophisticated legal experience enables her to develop highly effective legal strategies and novel approaches to her cases and achieve excellent results.

Kimberly has gone all over the world (from Irvine to Indonesia) to fearlessly tackle significant litigation matters spanning a variety of industries and in a range of forums.

She litigates in a range of forums, including state and federal courts, trial and appellate courts, and domestic and international arbitration tribunals.

She represents clients with interests in her backyard and around the world.  She has been involved in disputes that impact her clients’ interests up and down the state of California, throughout the United States, as well as American Samoa, Australia, Bermuda, Canada, England, France, Israel, Indonesia, Italy, New Zealand, the Philippines, Singapore and Thailand.

Kimberly is active in the community and local bar organizations, including the Forum For Executive Women and the American Inns of Court, Louis M. Welsh Inn.

Kimberly frequently publishes on a variety of topics of interest, including employment to data privacy.  She also participates in podcasts, lectures and participates in panel discussions on topics of interest, including the representation of public companies, issues relating to the sale of private companies, social media policies and trial preparation. She has presented at the Association of Corporate Counsel roundtables and to the Big Brothers Big Sisters Large Agency Alliance Conference, among other forums.

Prior to joining Buchanan, Kimberly was a litigator with the international law firm of Latham & Watkins LLP for 20 years, where she was the local chair of its Securities and Professional Liability Practice Group and a member of Latham’s Employment, Securities, Appellate, Energy and International Arbitration Practice Groups.

Kimberly prosecuted trials in the District Attorney’s Office and presided over trials as a judge pro tem for the San Diego Superior Court.

Kimberly served as a judicial law clerk for the Honorable David R. Thompson in the United States Court of Appeals for the Ninth Circuit.

In the real estate, construction, water rights and land use context, Kimberly has:

Kimberly provides employment advice and counsel to help her clients avoid litigation, uses creative approaches to negotiate resolutions without judicial intervention and where the matters proceed to litigation, aggressively litigates and defends her clients in court. She has a successful track record at the motion to dismiss phase, at trial and on appeal.

In the employment context, Kimberly has:

Kimberly handles appeals and writs in state and federal court. Kimberly has:

In the energy arena, Kimberly has: