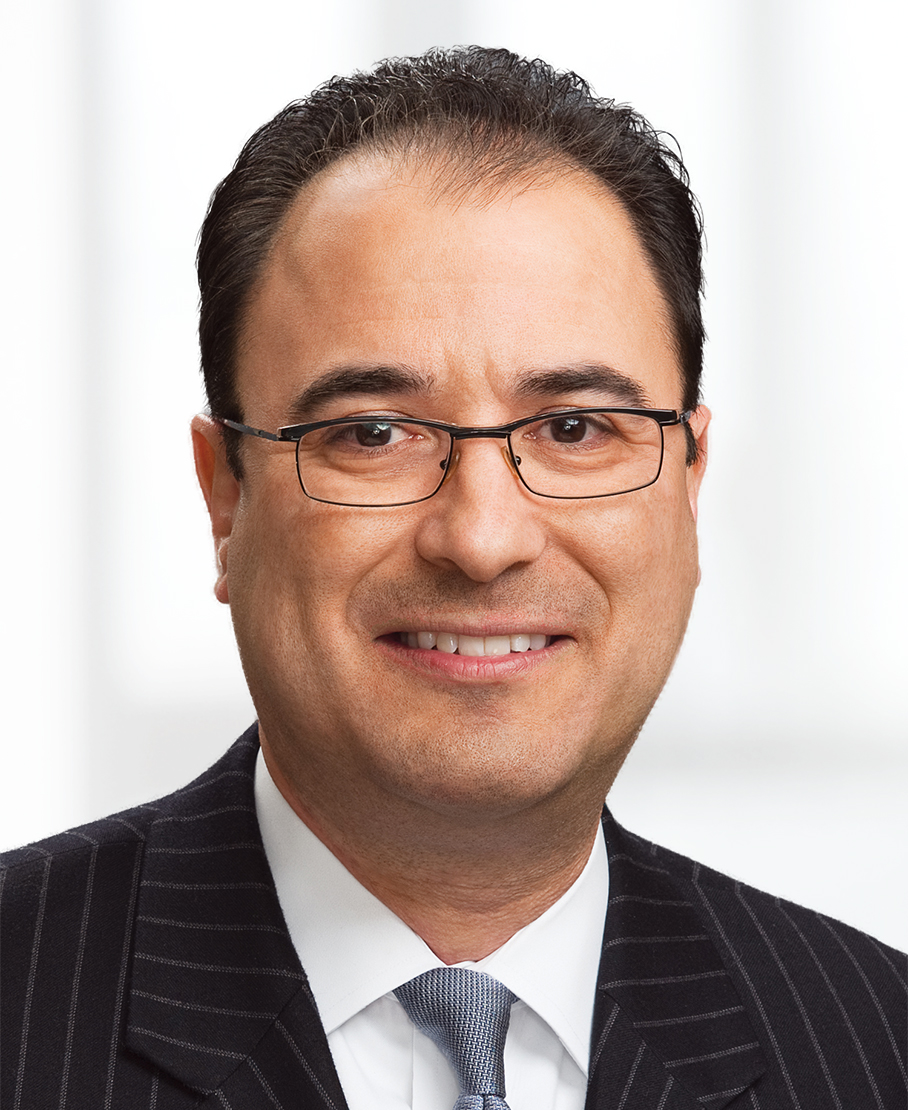 You won't find a more experienced entertainment lawyer in Western Pennsylvania than David Gurwin. As an attorney who is also a professional musician, David brings unique insight to entertainment law, technology transactions and copyright matters.

David chairs the firm's Entertainment, Media and Sports Law Group. He is also chair of the firm's Copyright Practice Group and the Technology Transactions Group, whose members focus on representing companies and individuals - regardless of industry - with commercial transactions involving technology-related issues.

David and his colleagues understand the business of technology and apply a combination of legal knowledge, practical business experience and sound technical insight when advising clients on the acquisition, use, development and commercial application of technology. He is also a member of the Venture Capital and Emerging Companies Group.

David represents clients in a variety of industries, with a focus on Internet, computer, advertising, life sciences and technology clients, as well as those involved in the entertainment industries.

In the technology arena, David represents clients in a variety of industries including Internet, e-commerce, software and information technology, biomedical, consumer products, manufacturing, insurance, advertising and retail industries in connection with licensing and other business transactions involving the sale, acquisition and commercial development of software, biotechnology and other technology assets. David also practices in the areas of copyright, trademark and intellectual property law.

David combines the practical with the scholarly to offer clients a unique brand of legal expertise. Clients rely on his legal knowledge and his business acumen. He is committed to client service with a genuine interest in his clients' success.

When not working David looks forward to time with his wife and their two sons. He is also a professional jazz pianist, composer and arranger, who has been performing since his early teens. If you listen to jazz radio, you've probably heard music from one of his albums.

Past Chairman and Board of Trustees, MIT Enterprise Forum of Pittsburgh

Board of Directors, Pittsburgh Technology Council

Pittsburgh Community Broadcasting Corporation, Board of Directors and Executive Committee

Pittsburgh Technology Council, Board of Directors

Hampton Alliance for Educational Excellence, past member, Board of Trustees

Jazz Arts Group of Columbus, past member, Board of Directors

Hampton Township School District, past School Director and Board President