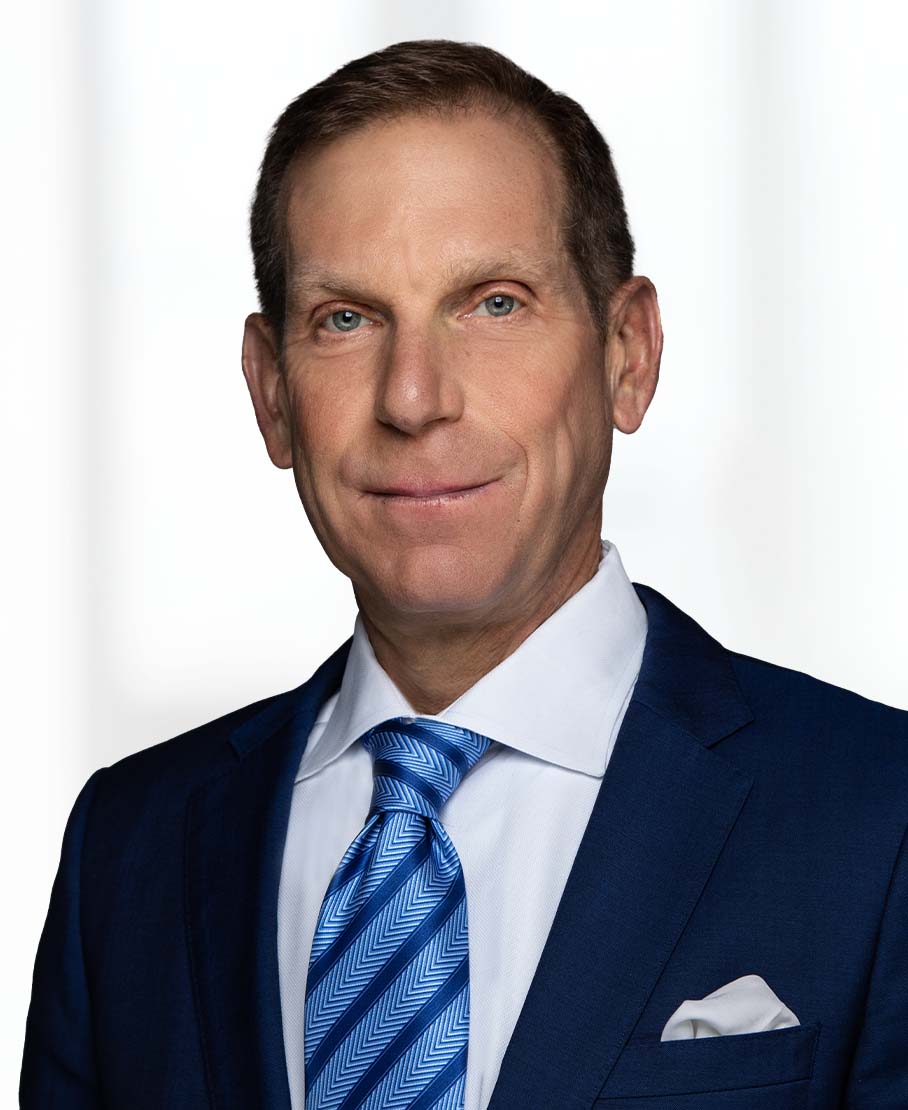 Stanley also has experience in computer litigation support services, which he has employed to obtain timely and favorable results for clients involved in various commercial litigation matters.

Stanley has served as lead counsel in both jury and non-jury trials throughout the nation, and he has been involved in appellate work, including arguments before the Pennsylvania and federal appellate courts. Stanley also litigates matters involving condemnations, franchises and shareholder disputes.

Since he began practicing law, Stanley has built a strong reputation among his clients, colleagues and the judges for his integrity, competence, high ethical standards, career achievements and service to the bar and the community.

Stanley’s commitment to the profession and his actions as a lawyer have been recognized. In 2005, The Legal Intelligencer and the Pennsylvania Law Weekly named Stanley as a “2005 Lawyer on the Fast Track.” In 2009, at the age of 39, Stanley was honored by Pittsburgh Magazine and featured in the magazine as one of Pittsburgh’s “40 under 40.”

Commitment to the Legal Profession

In addition to all of the above, Stanley was elected to and currently serves on the International Association of Defense Council, which serves the membership of defense attorneys and whose activities benefit the 2,500 invitation-only, international peer reviewed members and their clients.

Running, cycling and community service are among Stanley's passions and in each case he was able to take those interests to the next level by serving on boards as well as president of non-profit organizations in order to maximize his contributions.

In 2009, Stanley was elected to the Board of the Pittsburgh Three Rivers Marathon, a non-profit organization that runs all aspects of the Dick’s Sporting Goods Pittsburgh Marathon and numerous other running events. In 2015, he served a three year term as the President of the Marathon.

Stanley also served as the co-chair of the Pittsburgh 250 Commission's Local Organizing Committee for the "Tour of Pennsylvania" international cycling event, which was held in 2008 and attracted some of world’s best cyclists in a race from Philadelphia to Pittsburgh and which culminated in downtown Pittsburgh.

Stanley served on the Board of Directors of Riverview Towers, a non-profit senior living community and on the Board of Directors of the Interfaith Volunteer Caregivers, an organization committed to providing food, transportation and comfort to the underserved elderly in our community. Following his time as a Board Member, Stanley also served as the organization's President, leading fundraising drives and the delivery of services to the elderly in our community in need.

Stanley is the proud husband of Sarah Meehan Parker and the proud father of four sons (Jacob, Eben, Joshua and Davis). He has called Pittsburgh his home for his whole life.

President, Board Member and Officer, Academy of Trial Lawyers of Allegheny County