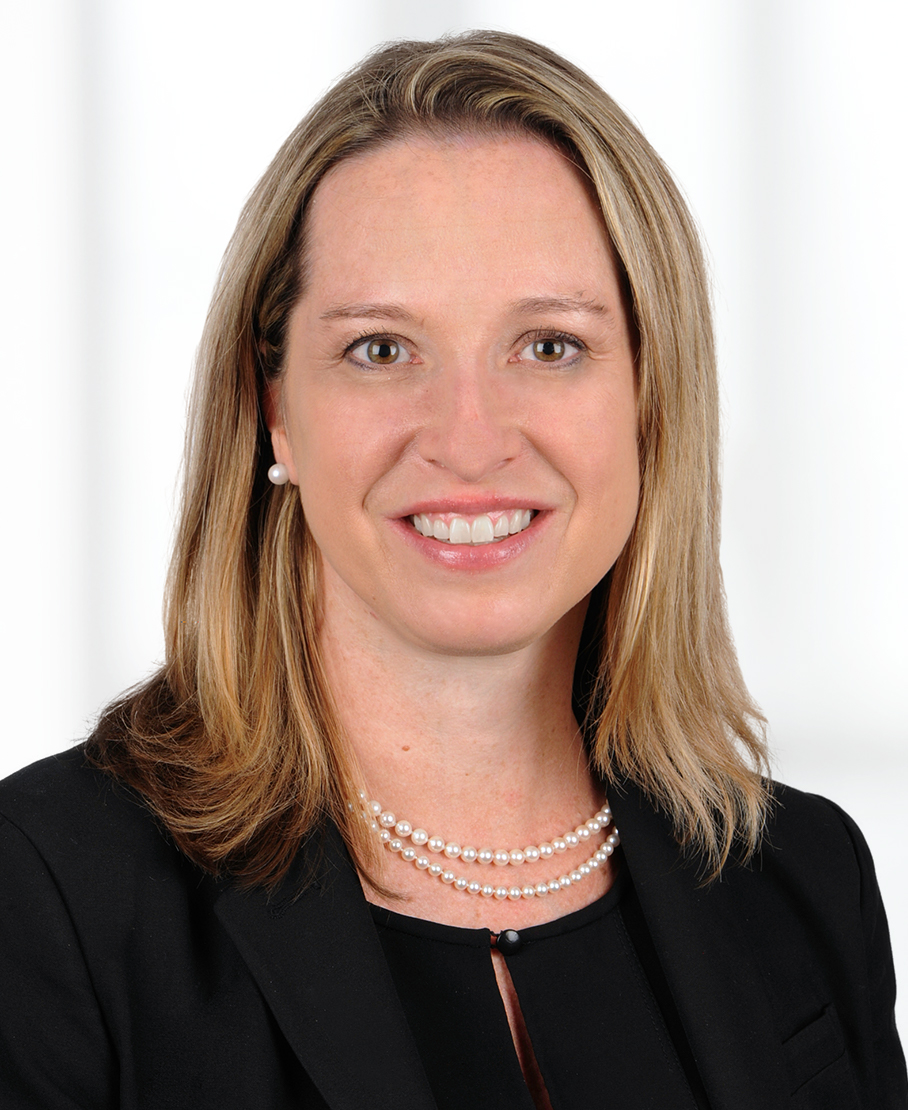 Her ability to develop innovative arguments in complex litigation helps her clients pragmatically resolve disputes and has led her to play a leading role in the defense and overall strategy for many key clients. Samantha's clients operate in a wide range of industries, from consumer products, financial products and software, and insurers to retail, technology and medical devices and supplies.

Samantha has extensive experience in representing defendants in class actions and a deep understanding of the law of class certification, successfully defeating numerous class actions at various stages in litigation. She also has represented corporations and individuals investigated by the Department of Justice, Antitrust Division, the Federal Trade Commission and various State Attorneys General. She has conducted internal investigations for corporate clients.

Samantha was named to the 2019 "Best of the Bar" list by the Philadelphia Business Journal.

Former Board of Directors Member, Philadelphia Volunteers for the Indigent Program