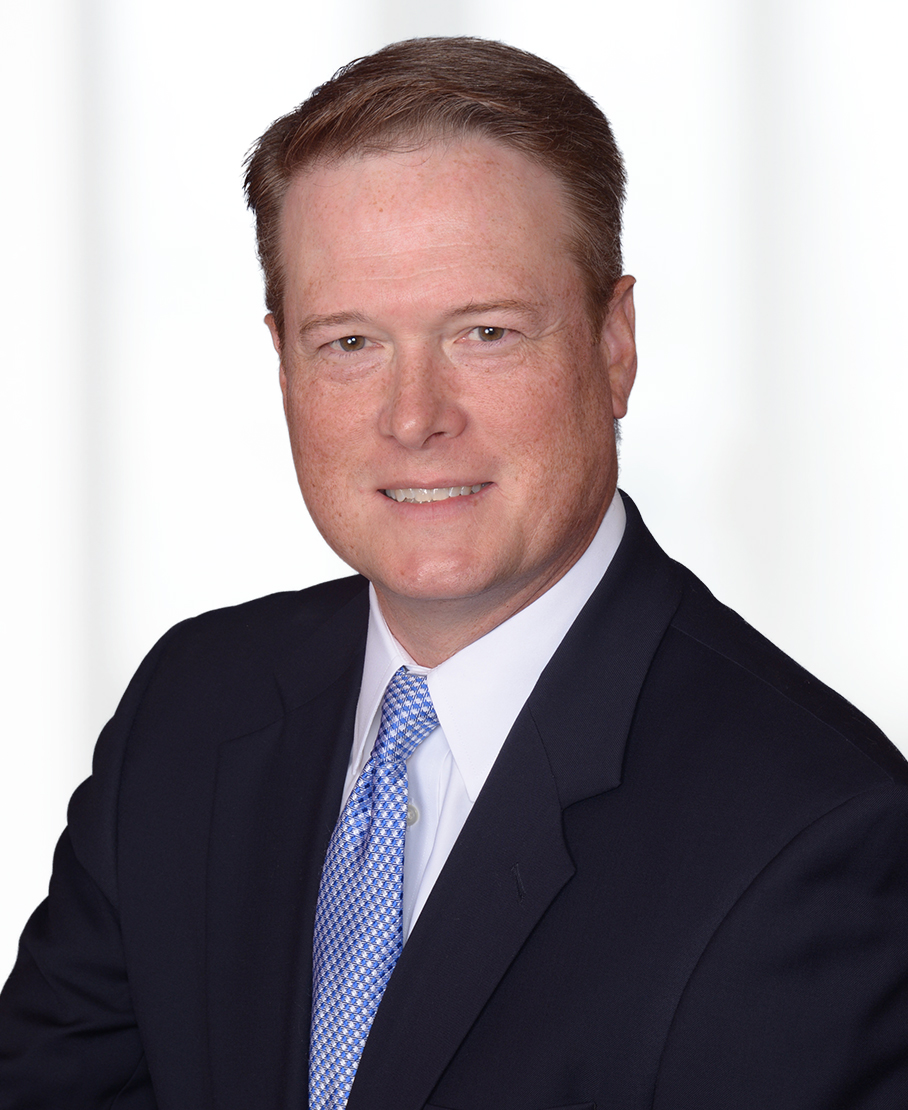 Jayson R. Wolfgang is the Managing Shareholder for the Harrisburg, PA office of Buchanan Ingersoll & Rooney.

Jayson is also a recognized advocate for the use of new and improved technologies in litigation. He founded the firm's Litigation Technology Working Group and E-discovery Team. He is regularly consulted by judges, attorneys, in-house counsel and other professionals with respect to preservation and discovery of electronically stored information (ESI) and the use of technology in litigation.

When working with Jayson, you can expect prompt attention, careful communication and the active pursuit of a favorable outcome.

Jayson has tried many cases to verdict and argued appeals in state and federal courts. He has represented clients before and against administrative agencies and boards, including the Pennsylvania Departments of Insurance, Transportation, Education, Corrections, Revenue and State. When appropriate, Jayson has also employs alternative dispute resolution procedures such as arbitrations and mediations.

He believes that communication and collaboration are keys to developing an effective strategy, achieving desired results and working in budget.

When he's not working, Jayson can usually be found outdoors, enjoying golf or hiking. He also enjoys travel.