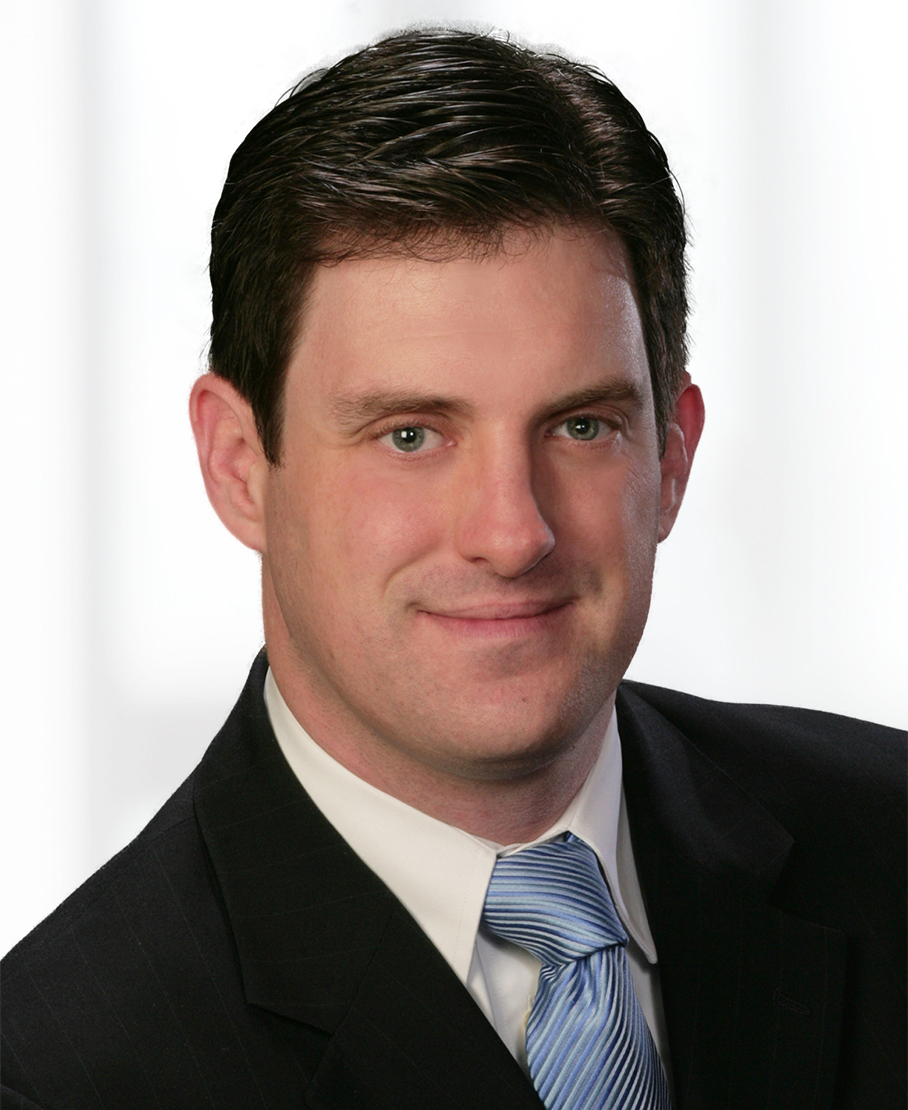 Geoffrey Grivner has substantial knowledge regarding the intricacies of practicing in the Delaware courts. He appears regularly in the Delaware Court of Chancery, Superior Court and Supreme Court, as well as Delaware federal District and Bankruptcy Courts. The areas of law in which he practices include commercial and intra-corporate disputes, employment law and education law.

Not only a litigator, Geoffrey also provides corporate advice to clients regarding the Delaware General Corporation Law, the Delaware LLC Act and the Delaware Limited Partnership Act.

Previously, Geoffrey was an attorney at a large, Delaware-based firm and also served as a Special Assistant United States Attorney in the District of Delaware, where he prosecuted federal gun and drug crimes as part of Operation FED UP. Geoffrey has served as first chair in multiple trials.

When not working, Geoffrey loves spending time with his wife and three young children and also enjoys cooking, golf and Penn State sports.

I know Delaware – its laws, judges and people.

The College of William and Mary, Marshall-Wythe School of Law, J.D., 2005