The Energy Edge: Cashing in on Your CHPs - Companies Saving Millions Annually in Reduced Energy Costs With Combined Heat and Power

Combined heat and power (CHP) is rapidly evolving and changing how consumers purchase or otherwise obtain low-cost, efficient and environmentally favorable electricity.  What’s a CHP? Simply put, Combined Heat and Power (CHP) facilities allow businesses to generate their own, on-site electric power instead of buying electricity through a utility.  What’s more, the excess energy from electricity production is captured and reused for heating and cooling. And, if there is excess electricity produced, it can be sold back to the local electric utility.

Just a few years ago, CHP, also known as cogeneration, was an industrial-only proposition. And even then, many thought it was too expensive to produce any kind of meaningful customer savings. Think again. Within the next five years, revenue generation from within the market is expected to double from $20 billion to over $45 billion by the end of 2024. 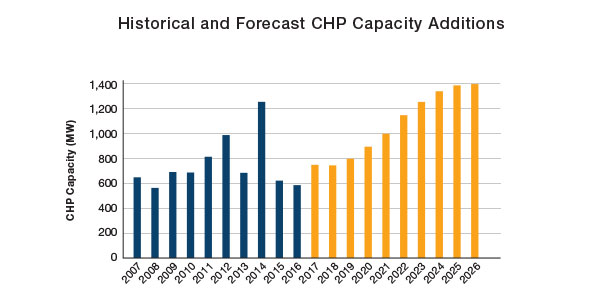 Today, CHP is no longer just a power option for industrial self-generation. Driven by the need for cost reduction, the demand for energy reliability and quality, greater efficiency, and the desire to lower carbon emissions, CHP is becoming a win-win-win for not only industrial and manufacturing, but universities, hospitals, retirement communities, and more. These systems have the power to save companies millions of dollars in energy costs a year and up to an 80 percent annual reduction in greenhouse gas emissions. When 19 percent of total expenditures for an average office building are spent on energy and typical higher-education buildings can consume more than $100,000 worth of energy each year, changes need to be made, and CHP is one solution many are turning to. 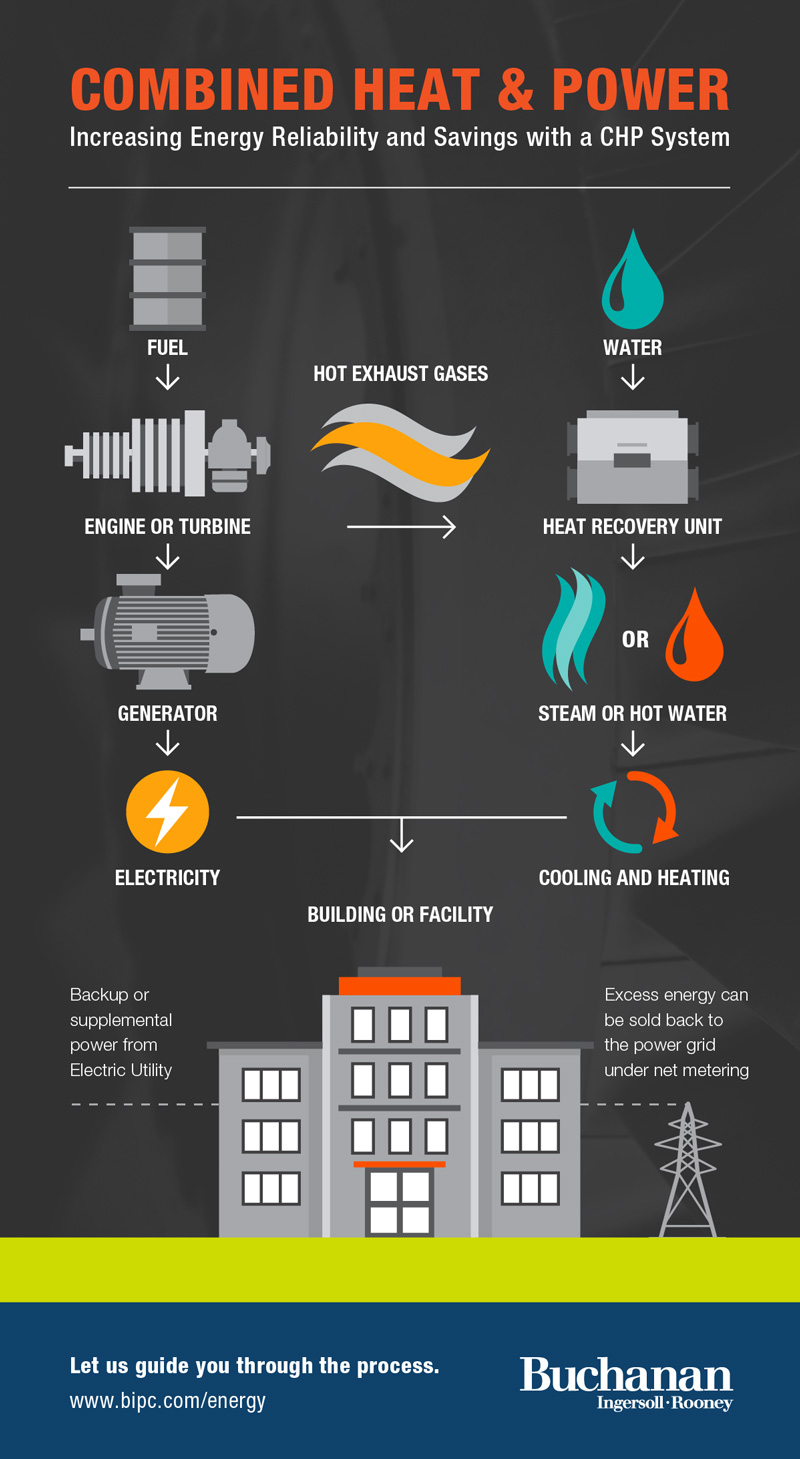 The Cusp of the CHP Revolution

CHP is nothing new. In fact, it’s been used as far back as the 19th century. But today, with CHP fuel (natural gas) prices remaining affordable and reliable for the long term, and as other technologies progress, CHP is having a real renaissance. 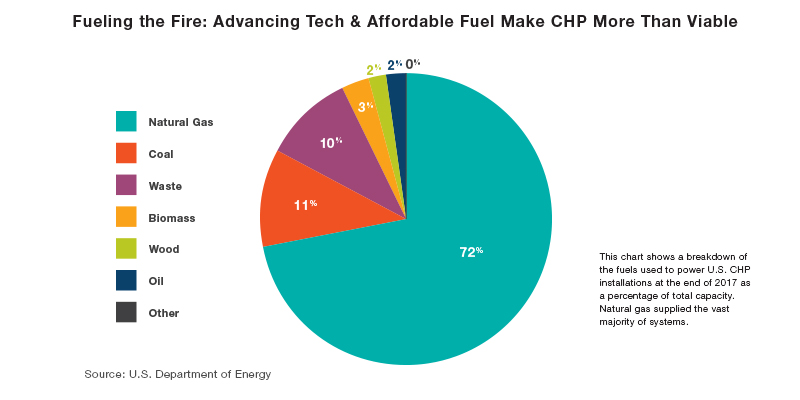 Last year, the school wrote a guide for commercial or industrial users interested in developing a hybrid fossil fuel and renewable energy system. Their system includes an on-site, natural-gas-fueled CHP used in combination with renewable energy resources – such as solar photovoltaic arrays and battery storage systems. Beyond its incredible economic advantages, the system is more environmentally friendly than pulling energy from the grid and even traditional CHP systems.

Plus, the guide targets more than industrial users. Penn State says these types of CHP systems should be a real consideration for “retirement communities, multi-family buildings, hospitals, food processors and any large users of steam or hot water; commercial, institutional and industrial parks and campuses; and municipalities and rural co-op organizations.”

The Edge: Taking Advantage of CHP

While going with a CHP system is a big decision for any business, they are quickly growing in popularity because of their accessibility for smaller facilities, their long-term affordability, and customizability for any number of commercial and industrial users.

The cost of natural gas is relatively low, and the demand for more environmentally friendly energy is high. That’s just part of the reason why the U.S. and other governments around the world, from Germany to Russia to India, are pushing CHPs hard as well as offering grants and other incentives. Advancements in technology have also made smaller CHP systems possible, allowing the benefits of CHP - reduced costs, reduced emissions and greater customization—to be deployed by more non-industrial users.  In addition, many states allow customers to sell CHP-generated electricity that is in excess of customer needs, back to the utility as a revenue source. 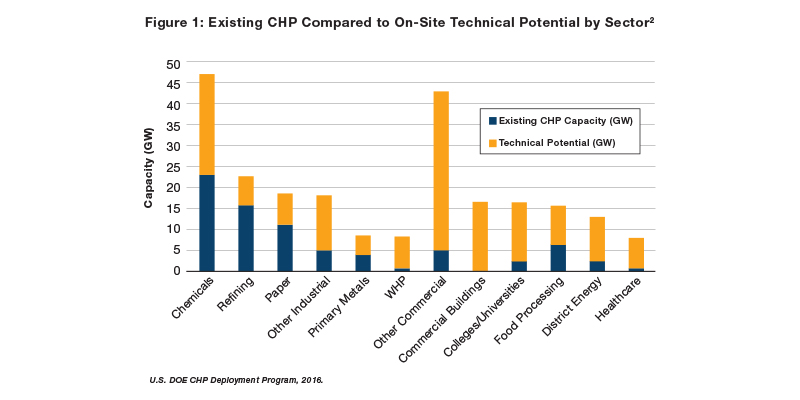 Of course, building a CHP does come with its own legal issues to navigate – what revolutionary business decision doesn’t? At Buchanan, we’re a CHP one-stop shop. From construction and regulatory approval, to energy servicing, net metering and finance agreements, navigating utility CHP requirements and options, to installation compliance, we’ve done it all for clients deploying their first CHP system. We’ve spoken at a variety of industry conferences about the viability of CHP for customers in the healthcare, education and industrial space, and have worked with clients to introduce them. It’s safe to say we know a bit about making the move to CHP.