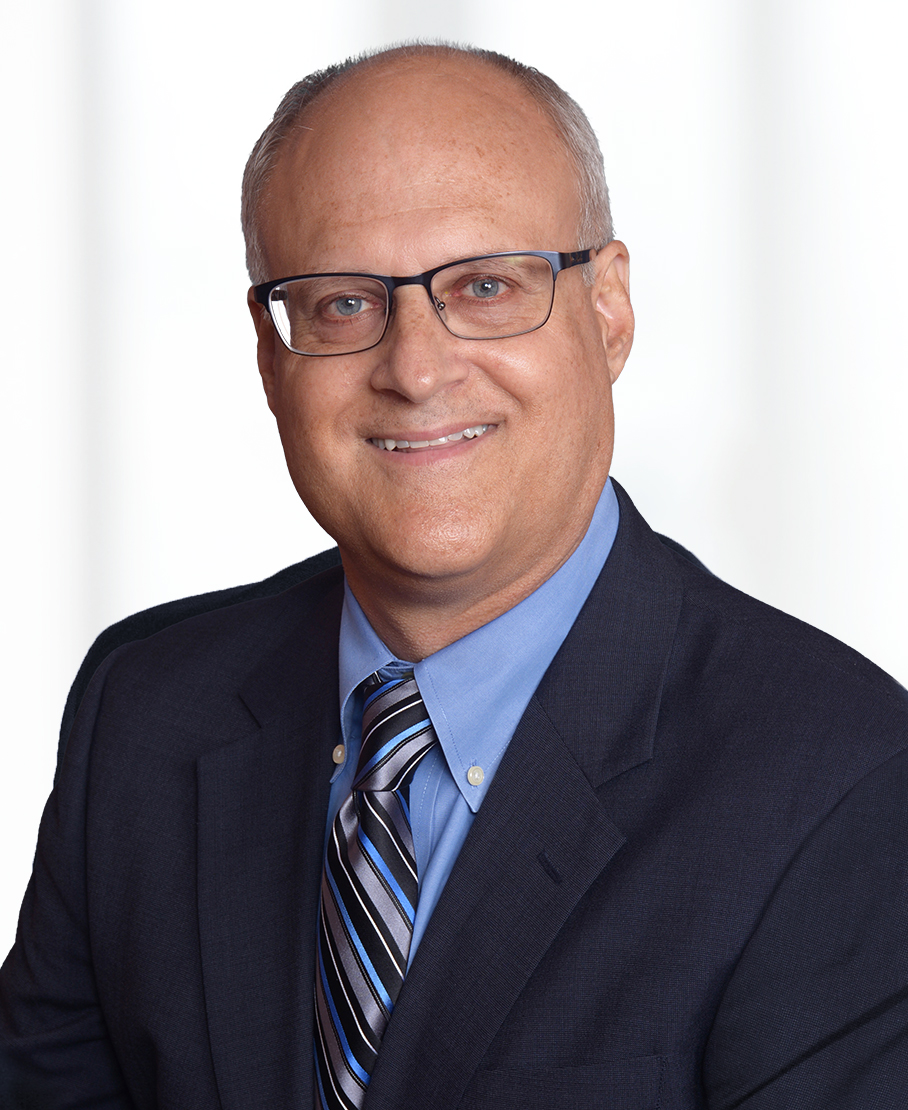 Previously, John served as chairperson of the Pennsylvania Bar Association's Public Utility Law Section and as editor of the Section newsletter.

Most recently, John has: