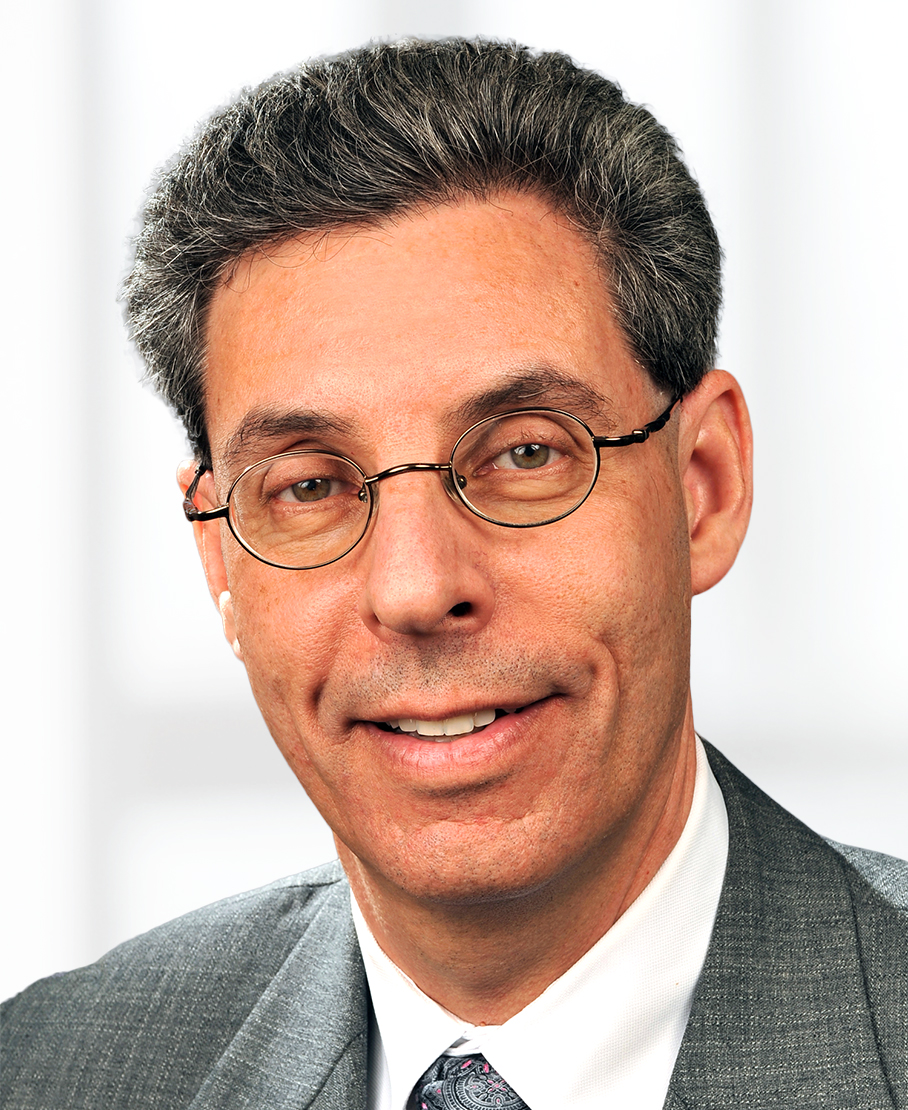 Alan M. Seltzer focuses his practice on domestic and international electric, gas, water, transportation and renewable energy matters with a concentration on transactions and litigation before various state and federal courts and administrative agencies. He represents public utilities and other stakeholders before the Pennsylvania Public Utility Commission.

His current emphasis is on obtaining the state regulatory approvals for the merger or acquisition of public utilities, and addressing the real estate, regulatory, tax and financing phases of renewable energy project development. He is Co-Chair of the firm's Power Generation, Renewable & Utility Practice Group.

In July 2015, Alan was appointed to the Siting and Routing Workgroup of the Pennsylvania Pipeline Infrastructure Task Force – a stakeholder-driven effort that developed policies, guidelines and tools to assist in pipeline development, as well as long-term operation and maintenance. In this role, he worked collaboratively to develop best practices related to planning, sitting and routing oil and gas pipelines in ways that avoid, minimize or mitigate environmental and community impacts from pipelines across the Commonwealth.

Most recently, Alan has:

He also has experience:

Prior to joining Buchanan, Alan was a co-founding partner of Ryan, Russell, Ogden & Seltzer PC, a Central Pennsylvania-based law firm that primarily focused on energy, communications and utility matters.

Alan has been honored by Best Lawyers in America© consecutively since 1997 in the area of Energy Law.