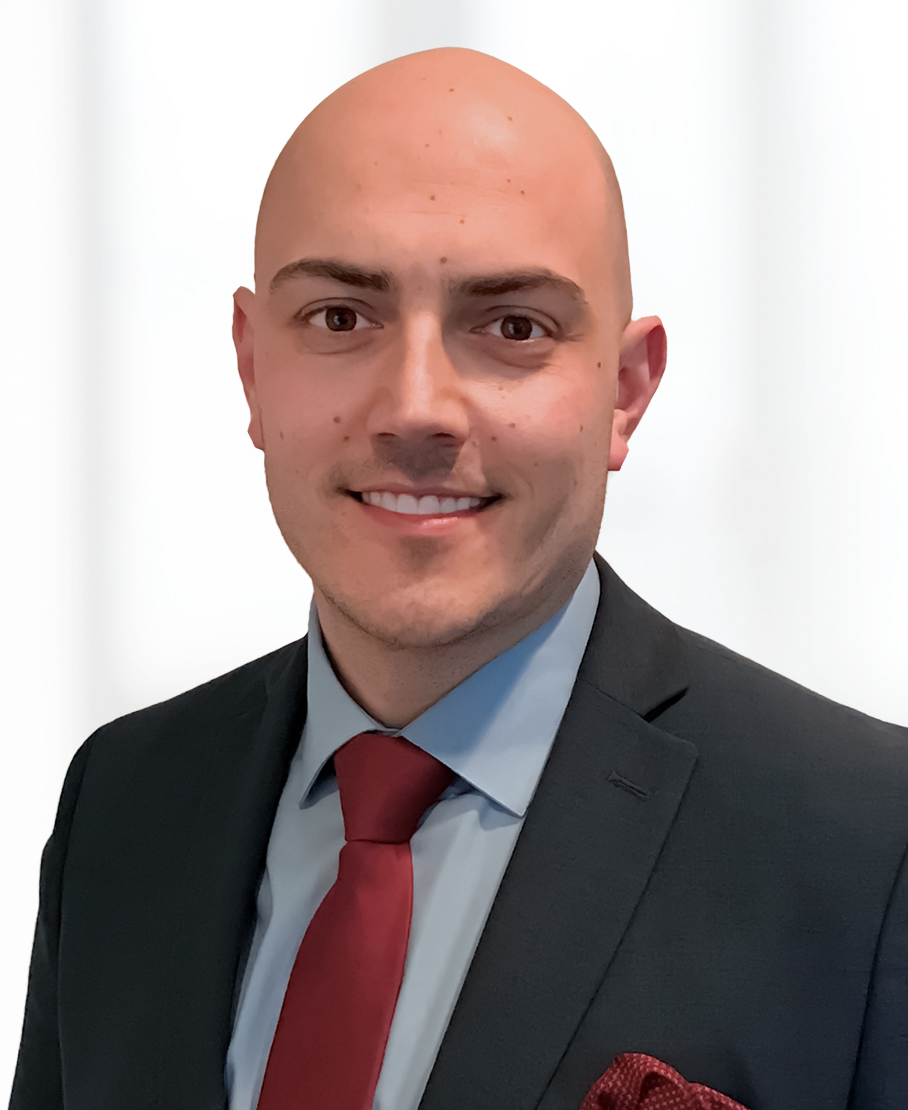 Matt’s career has spanned 20 years in various management and leadership positions. Matt previously served as the Director of Corporate Communications and Public Affairs for Range Resources Corporation, one of the largest natural gas producers in the United States. During his tenure, he held a variety of positions with the Marcellus Shale Coalition and America’s Natural Gas Alliance, now the American Petroleum Institute.

Prior to joining Range, Matt worked in a number of management positions with NiSource’s various gas distribution companies, which provided service to more than four million Columbia Gas customers in seven states across the Midwest and Northeast United States and previous subsidiary Northern Indiana Public Service Company. Matt also worked on cross-functional teams that supported Columbia Pipeline Group, which is today a wholly owned subsidiary of TransCanada Corporation. Prior to joining NiSource, Matt worked in Marketing Communications and Government Relations for Duquesne Light Holdings. His career began with Burson-Marsteller, now Burson Cohn & Wolfe as a Senior Associate, providing client services across the United States and parts of China.

He has served as a guest lecturer at the University of Pittsburgh Center for Energy and the Penn State Marcellus Center for Outreach and Research. He has been quoted in hundreds of media outlets across the globe on energy-related topics.

Matt serves on the Board of Trustees for the Monongahela Valley Hospital and sits on their Finance Committee.