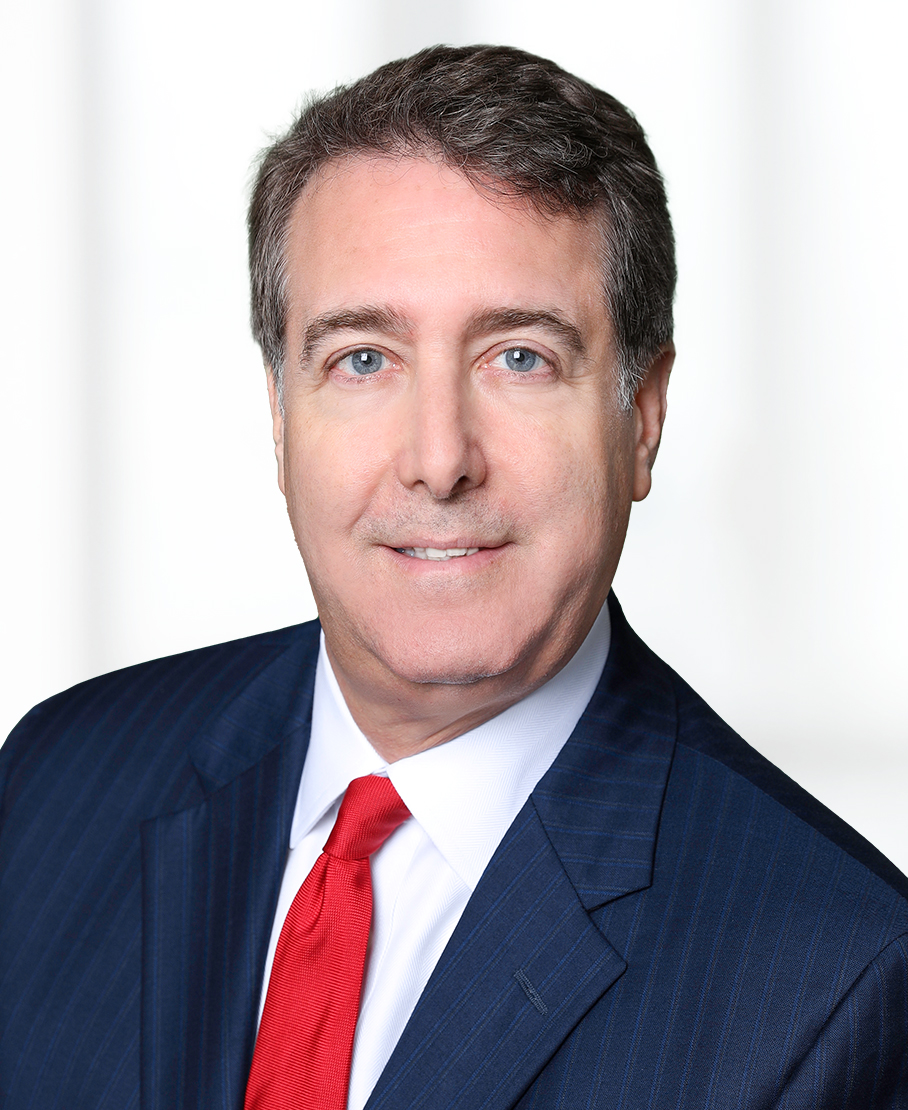 Stuart P. Slotnick is a shareholder in the firm’s Litigation section and serves as the New York City Office Head. He is the Co-Chair of the Matrimonial and Family Law Practice Group and previously served as the Chair of the firm’s Business Litigation and Trial Practice Group. He served on the firm’s Lateral Recruitment Committee and previously served two terms as the managing partner for Buchanan’s New York city office. During his tenure, he has also served as the former vice-chair of the firm's White-Collar Defense and Investigations Practice group and the firm's Strategic Planning Committee. He is a longstanding active member of the Committee on the Judiciary for the New York City Bar Association. Stuart concentrates his practice in commercial litigation, trial work, business litigation, white-collar and government investigations, contested matrimonial and child custody matters and construction and real estate litigation. He also handles all types of civil litigation, appellate litigation, employment discrimination, intellectual property, medical malpractice, mass tort litigation, products liability litigation and personal injury litigation.

Stuart has represented clients throughout the United States and has successfully tried business, criminal, civil, matrimonial, employment discrimination, products liability, personal injury and medical malpractice cases in various jurisdictions. In addition to obtaining multimillion dollar pre-trial settlements, Stuart has assisted his clients in recovering millions of dollars after trial. He has represented clients in several state and federal class actions that have resulted in recoveries in excess of $100 million. Stuart has represented and advised publicly listed corporations, privately held companies and high net worth individuals.

Stuart has been selected for inclusion in the New York Metro Super Lawyers® list each year since 2013. He has garnered an AV® Preeminent distinction, the highest available mark for professional excellence from Martindale-Hubbell's® Peer Review Ratings, and he also received a 5/5 rating on lawyers.com.

Among the diverse cases that Stuart has handled, he has:

Notably, Stuart has represented several Army captains and soldiers throughout the country in federal actions against the U.S. Army. He has successfully challenged the Army’s attempt to recall soldiers to active duty for deployment to Iraq and his clients have been granted Honorable Discharges from the Army. In addition to his diverse litigation experience, Stuart has represented clients in matrimonial, family court, employment and real estate matters.

Prior to joining the firm, Stuart was special counsel at a New York litigation boutique. He was also a supervising senior assistant district attorney and senior trial attorney for the Office of the District Attorney, Kings County. As a senior trial attorney, Stuart tried and prosecuted a wide array of cases including homicides and high profile matters. At the District Attorney's Office, Stuart conducted hundreds of grand jury investigations and wrote successful appellate briefs.

Stuart frequently appears on national and network television programs as a legal analyst and is regularly quoted in national publications and newspapers on high profile litigations and court cases.

He is conversant in Spanish.