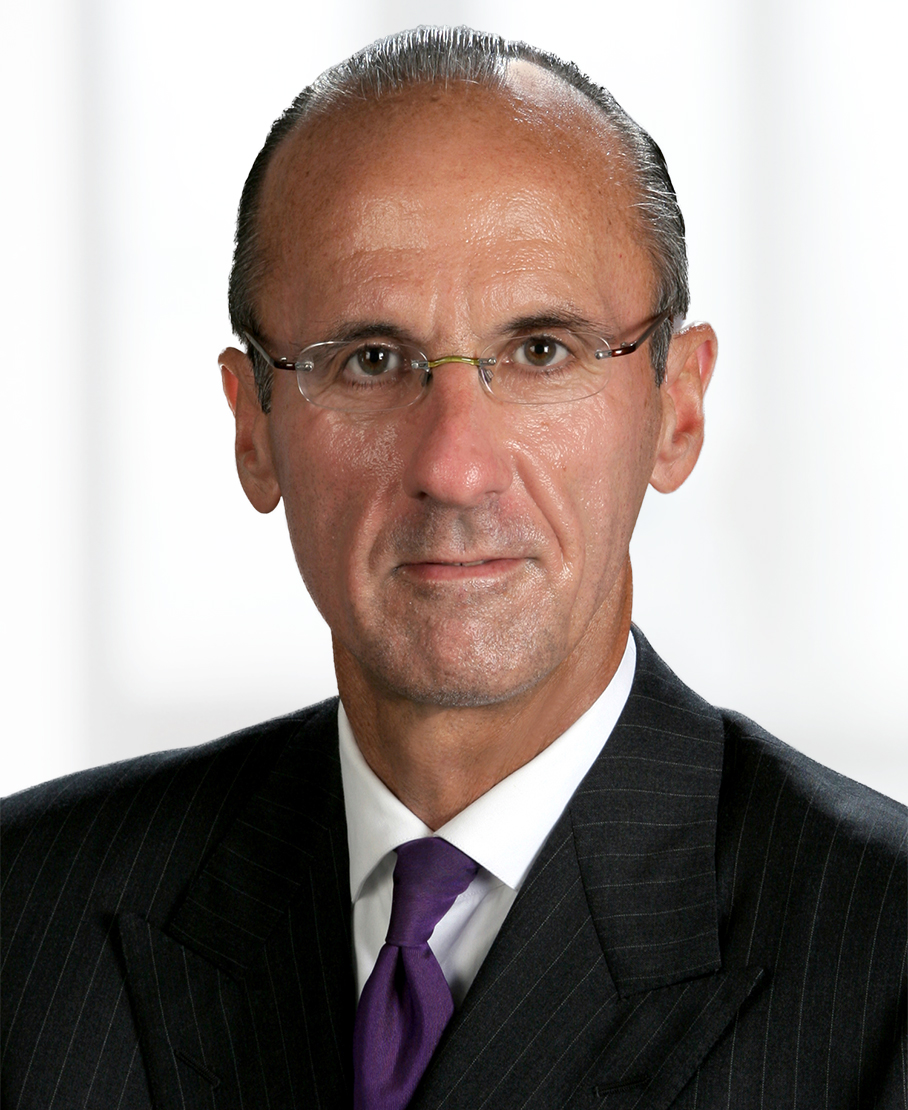 With more than 30 years of experience trying complex commercial cases in federal and state court, as well as many arbitration forums, Stanley Yorsz is particularly focused on securities and securities-related litigation and oil and gas pipeline litigation. He is chair of the firm's Securities Litigation practice and a past member of the firm's Operations Committee.

He has been lead counsel for brokerage firms, including Janney Montgomery Scott LLC, Liberty Securities Corporation, Raymond James, Hefren-Tillotson, Inc. and Citigroup Global Markets Inc. in federal and state courts and before various arbitration forums, including the American Arbitration Association and FINRA. He also serves as an arbitrator for FINRA and has represented clients in investigations by FINRA, the SEC and several state securities commissions.

Among other cases, Stan has defended:

He has defended the directors and officers of these and other corporations in connection with fiduciary duty and corporate control issues. Stan was one of the first attorneys to argue a case defending the constitutionality of the Pennsylvania Anti-Takeover Act.

Stan was a lead member of the team that represented the Commonwealth of Pennsylvania in its action against the tobacco industry that resulted in a $10.6 billion recovery. He has litigated a range of complex contract and restrictive covenant issues for clients such as the Ayco Company in various courts including the Chancery Court of Delaware and federal and state courts in, among other jurisdictions, New York, Washington, Ohio, Texas, Florida, Colorado and West Virginia.

Stan has also developed a significant practice representing oil and gas midstream companies in lease, right of way, title and eminent domain issues. For companies such as Dominion Energy Transmission, Inc. and Williams Company, he has obtained TRO's and injunctions enforcing lease rights, assisted in the interpretations of leases and litigated numerous eminent domain cases in a large number of Pennsylvania counties.

A proponent of using Alternative Dispute Resolution in the proper circumstances, Stan co-chairs Buchanan's Alternative Litigation Group and has written and spoken frequently on arbitration and mediation issues.

Stan's published articles include a chapter on injunctions in the Allegheny County Civil Practice Manual and pieces on the Pennsylvania Anti-Takeover Act and mediation practice. He has lectured for various groups, including the Pennsylvania Bar Association, on civil procedure, securities litigation, piercing the corporate veil and contests for corporate control.

Nationally recognized in the legal industry, Stan was selected by his peers for inclusion in the 2018, 2017 and 2014 Pennsylvania Super Lawyers list, and has been named to The Best Lawyers in America® list consecutively since 2014, where he was noted for his commercial litigation practice. He has been listed for a number of years in Who's Who in America.

Pittsburgh Public Theater, Board of Directors and former Executive Committee