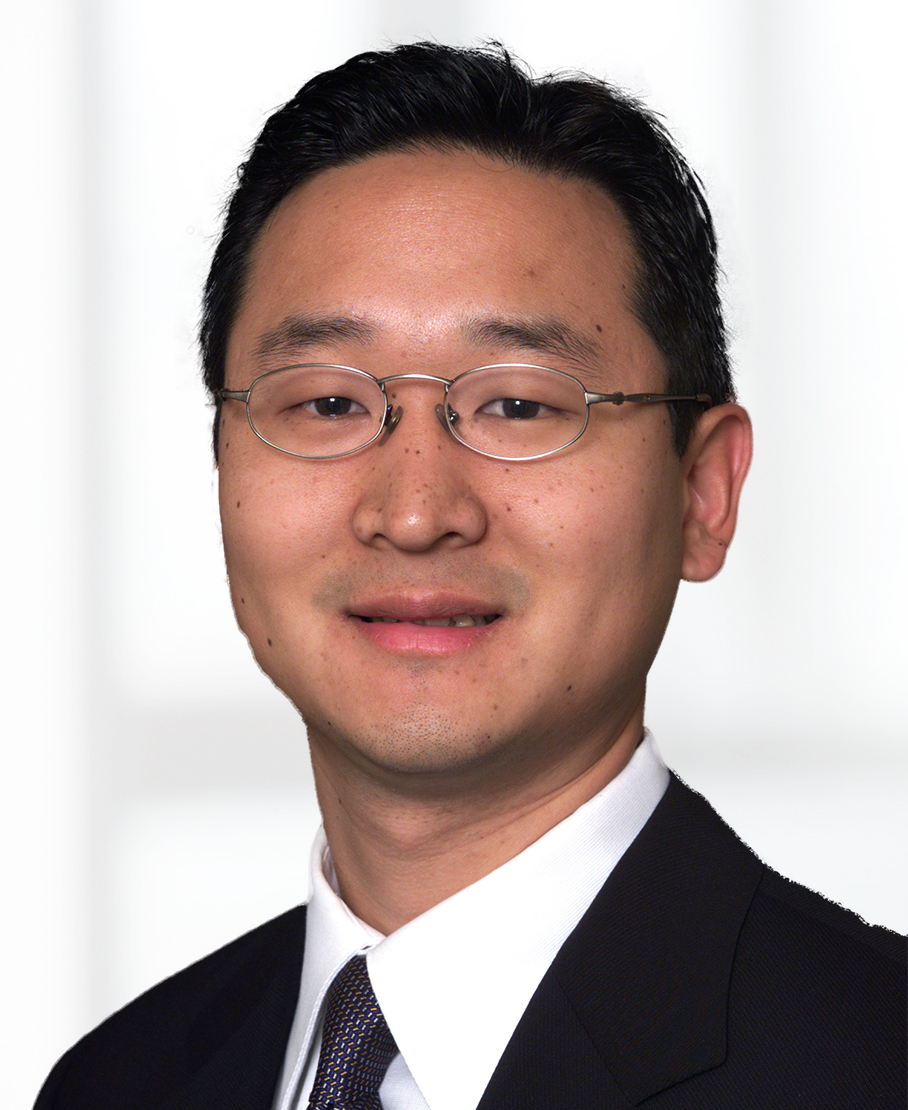 Visit BuchananPTABReport for insights and updates on USPTO PTAB.

Roger H. Lee focuses his practice on intellectual property law, with an emphasis on inter partes matters before the Patent Trial and Appeal Board (PTAB) of the U.S. Patent and Trademark Office. He has extensive experience before the PTAB and has successfully represented petitioners and patent owners in inter partes review (IPR) proceedings.

Roger provides strategic counseling and opinions concerning validity, infringement, and freedom to operate. He helps clients navigate complex disputes involving multiple patents and parallel proceedings. He has conducted appeals before the Court of Appeals for the Federal Circuit.

Roger has extensive experience preparing and prosecuting patent applications and managing patent portfolios. He is experienced in all phases of patent prosecution, from drafting applications to conducting appeals. He has obtained numerous patents for clients in the chemical, pharmaceutical, biotechnology, mechanical, and electrical fields.

Roger regularly writes and speaks on developments and emerging trends in patent litigation practice in the PTAB and federal courts.  Roger has recently written on a variety of PTAB topics including claim construction, prior art qualification, estoppel, discovery, secondary considerations, sur-replies, scope of appeal, and reform to PTAB trial practice.  He is co-editor of the Buchanan PTAB Report, an information center that provides insights into post-grant practice and articles concerning recent developments in Patent Office litigation.  Roger is active in bar associations including the AIPLA PTAB Trial Committee.