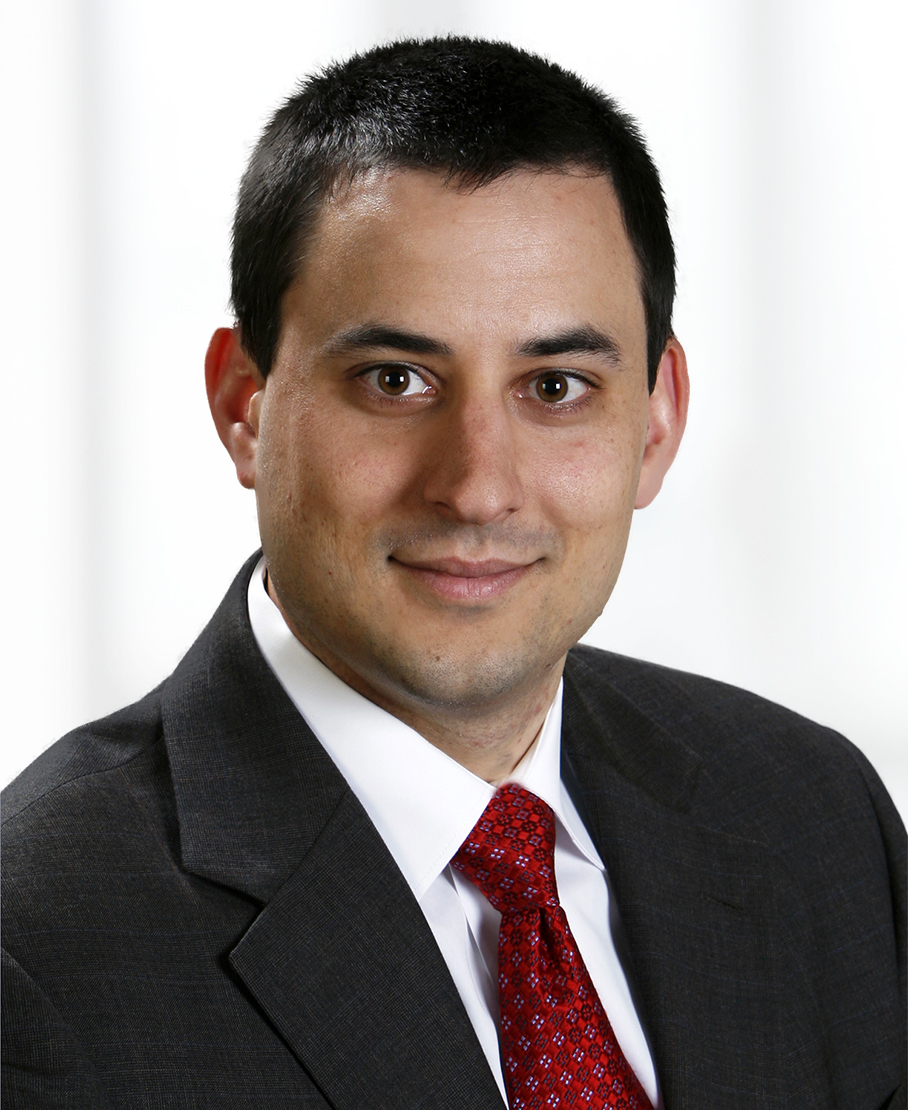 Examples of Ralph's work include:

Ralph has also handled all types of trademark disputes. He has successfully registered logos, and other trademarks and service marks in the United States Patent and Trademark Office.

Ralph also has experience in opposition and cancellation proceedings. For example, in Opposition No. 91160352, Ralph helped successfully resolve an opposition to obtain registration of a trademark.