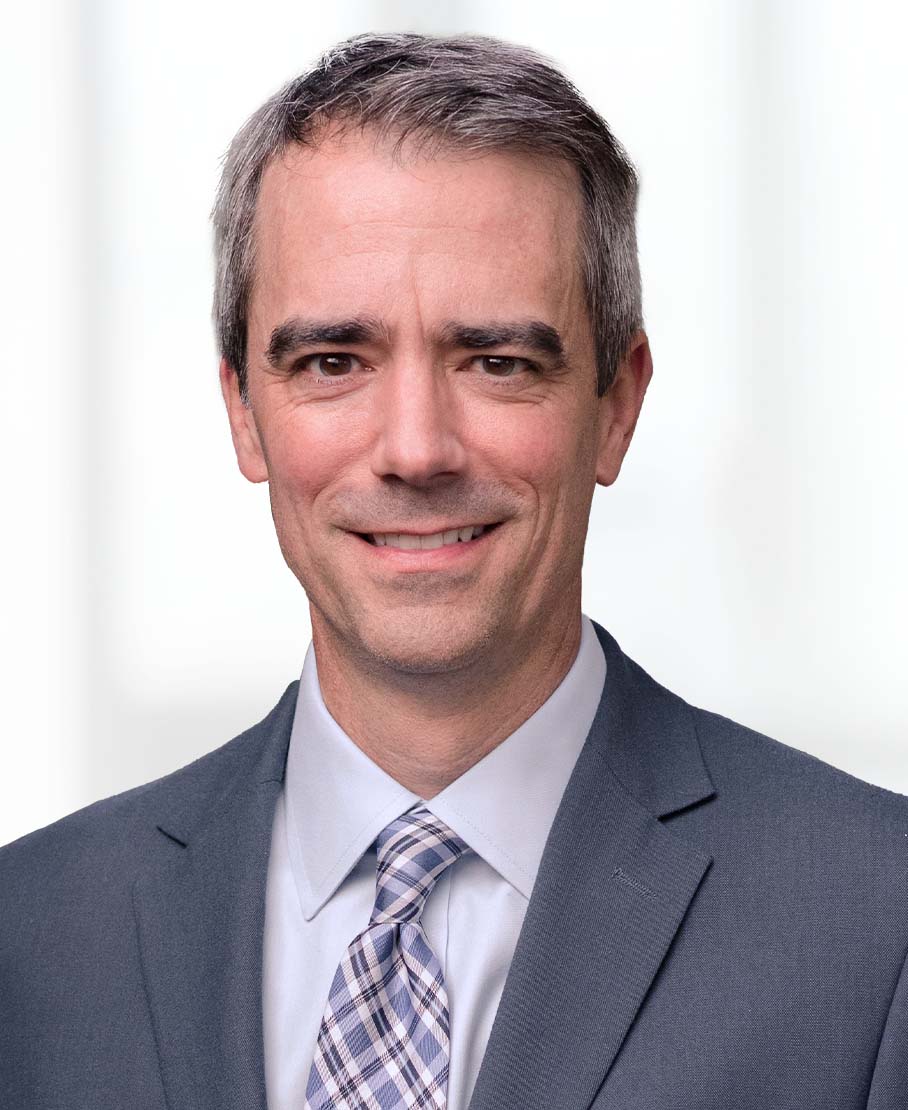 Matt is a commercial litigator in Buchanan's Pittsburgh office and Chair of the firm’s Energy Section, Chair of the Coal Industry Practice Group, past member of the Board of Directors, and Chair of the firm's Federal and State Political Action Committees. For more than 20 years, Matt has represented natural gas exploration and production companies, coal companies, energy trading companies, and financial institutions in litigation and commercial matters throughout the United States. Many of Matt’s engagements involve significant stakes where the future of the company is on the line. Matt has a deep understanding of his clients’ businesses, and is meticulous in taking complicated facts to create novel arguments and compelling narratives at trial. He has been quoted in numerous media regarding legal and economic development matters, including The New York Times, "NBC Nightly News," The Pittsburgh Post-Gazette and The Pittsburgh Business Times.

Oil and Gas Litigation
Matt has served as trial counsel for companies in the oil and gas industry in federal and state courts and arbitration tribunals in more than 20 different states. Matt currently serves as lead Pennsylvania counsel for a number of Fortune 500 E&P companies involved in Marcellus and Utica Shale development, and his knowledge of the industry allows Matt to discern litigation strategies quickly and efficiently.  Matt has significant experience litigating disputes arising under joint venture/joint development agreements, shareholder class actions and securities fraud claims, royalty and other lease disputes, product liability claims, and trade secret claims. He has responsible for a number of significant cases on behalf of his clients, including the U.S. District Court’s decision in Hoffman v. Arcelormittal Pristine Resources, Inc., where the Court preserved the Marcellus rights of natural gas companies under vintage oil and gas leases throughout Pennsylvania.

Coal Litigation and Commercial Work
Matt began his career in the energy industry representing coal producers, and continues to represent a number of these clients in coal supply and other UCC litigation, as well as commercial matters including the negotiation and drafting of coal supply and transportation contracts, contract mining agreements, mineral lease agreements and other transactions. Matt currently serves as contract counsel for two of the largest coal companies in the United States and has negotiated and drafted agreements for the supply of more than 100 million tons of coal over the past 15+ years. Matt previously served on an interim basis as CONSOL Energy, Inc.'s in-house contract counsel, with legal oversight over its commercial contracts.

Matt currently serves in the role of general counsel for a number of energy companies. Drawing upon this experience, Matt has a unique understanding of energy company operations, culture, and strategic aims which are essential considerations when developing a litigation strategy. Clients appreciate his diligent attention to their strategic and reputational concerns as well as his aggressive nature when litigation is filed.

Matt has delivered superb results in complex and often difficult cases, and remains one of our go-to counsel in litigation matters throughout Appalachia.

Matt is our most trusted legal advisor. He has an in-depth knowledge of our business and is a gifted trial attorney with responsibility for our most significant litigation matters.

Born and raised in Pittsburgh, PA, Matt is married with two great kids. He is hanging on to his status as a nationally-ranked platform tennis player, and is an avid golfer and supporter of the Virginia Cavaliers. He is also active in the community, and serves as a board member of the Pennsylvania Economy League, the Energy & Mineral Law Foundation, Pittsburgh XPAC, and a member of the Pittsburgh Chamber of Commerce, the Rocky Mountain Mineral Law Foundation, and the American Coal Council.

Pennsylvania Economy League, Board of Directors

Hearing Committee for the Disciplinary Board of the PA Supreme Court, former chair

YMCA of Greater Pittsburgh, Board of Directors

Beginning with Books, former board member