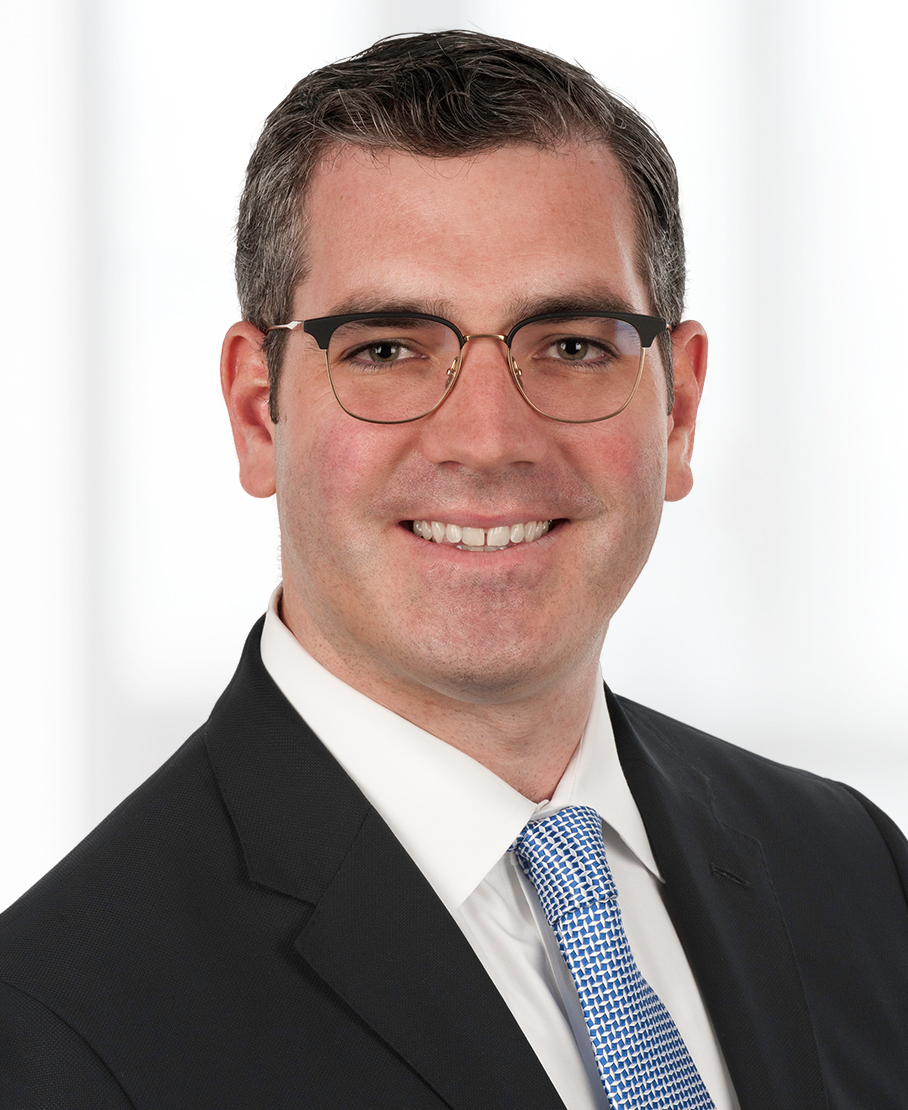 Mark has represented companies and individuals in all phases of litigation, including discovery, motion practice, and at trial.  Mark also has defended clients in regulatory matters, including in investigations by the Department of Justice (DOJ), the Public Company Accounting Oversight Board (PCAOB), the U.S. Securities and Exchange Commission (SEC), the Federal Trade Commission (FTC), and state attorneys general. Mark also maintains a significant appellate litigation practice, which includes the representation of private entities and nonprofit organizations before federal circuit courts of appeal as well as state intermediate and supreme courts.

As part of his pro bono practice, Mark has represented indigent criminal defendants in federal prosecutions and undocumented immigrants seeking asylum in the United States.

Mark received a 2021 and 2022 Best Lawyers: Ones To Watch recognition for Criminal Defense: White-Collar. In addition, Mark was selected for inclusion in the 2021 Pennsylvania Rising Stars® list.

Mark lives in the Bella Vista section of Philadelphia with his wife, his son and his terrier. Outside the office, Mark enjoys spending time with his family, running and volunteering in his neighborhood.

Young Friends of the Historical Society of Pennsylvania, Board Member