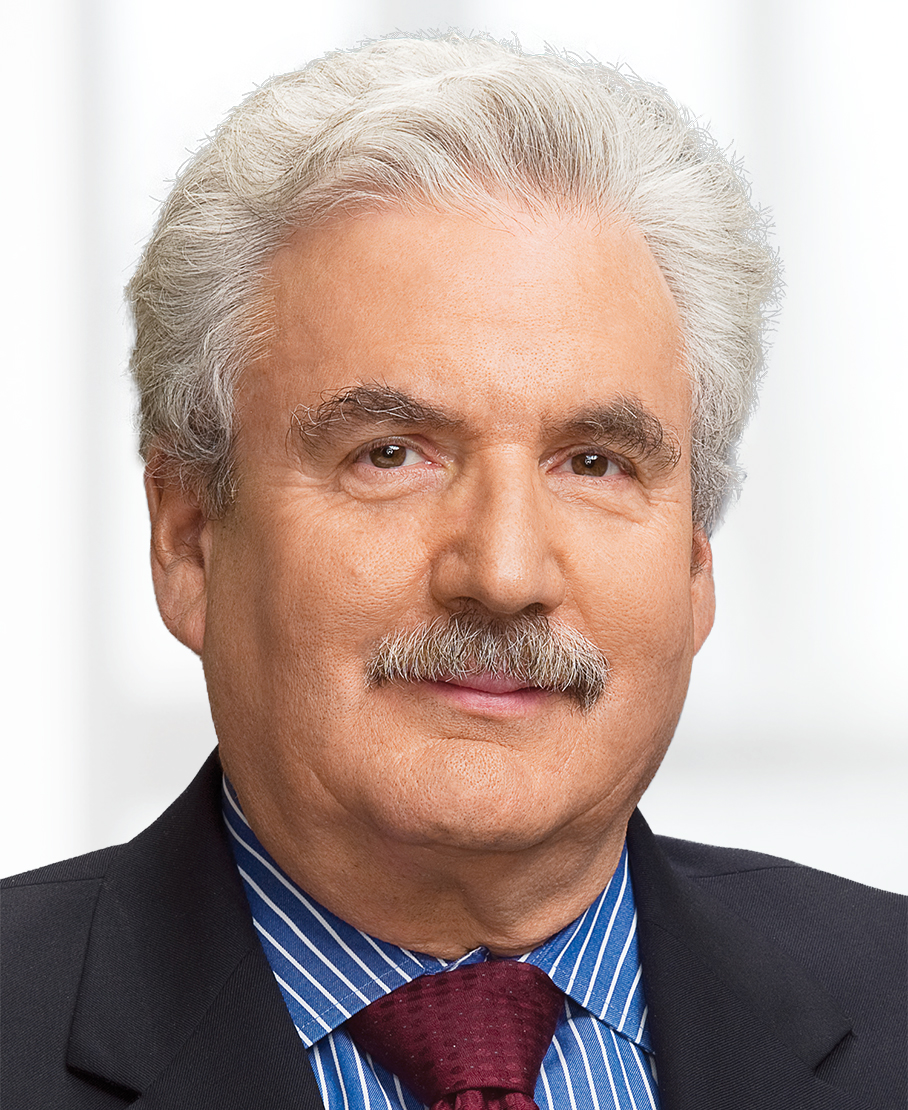 Howard helps clients do well while also working for the greater good.

His environmental practice has focused on important water quality, waste management, environmental cleanups of brownfields, energy and air quality matters at both the state and federal levels. He has handled major environmental litigation in Federal Court, Commonwealth Court and Pennsylvania's Environmental Hearing Board.

Howard has written numerous publications and is a frequent lecturer for the Pennsylvania Bar Institute and other continuing legal education programs. He published his first law review article in the Duquesne Law Review, in 1977, on the interface of bankruptcy and environmental law.

Before Buchanan, Howard served as assistant attorney general and later assistant counsel for the Pennsylvania Department of Environmental Resources.

Howard offers clients incomparable expertise in environmental regulation and litigation guided by his commitment to the conservation of natural resources and environmental protection in Pennsylvania.

Howard likes to relax with recreational bike riding or photography. He enjoys spending time with his grandchildren and three grown children.

I am confident that we can achieve positive results.