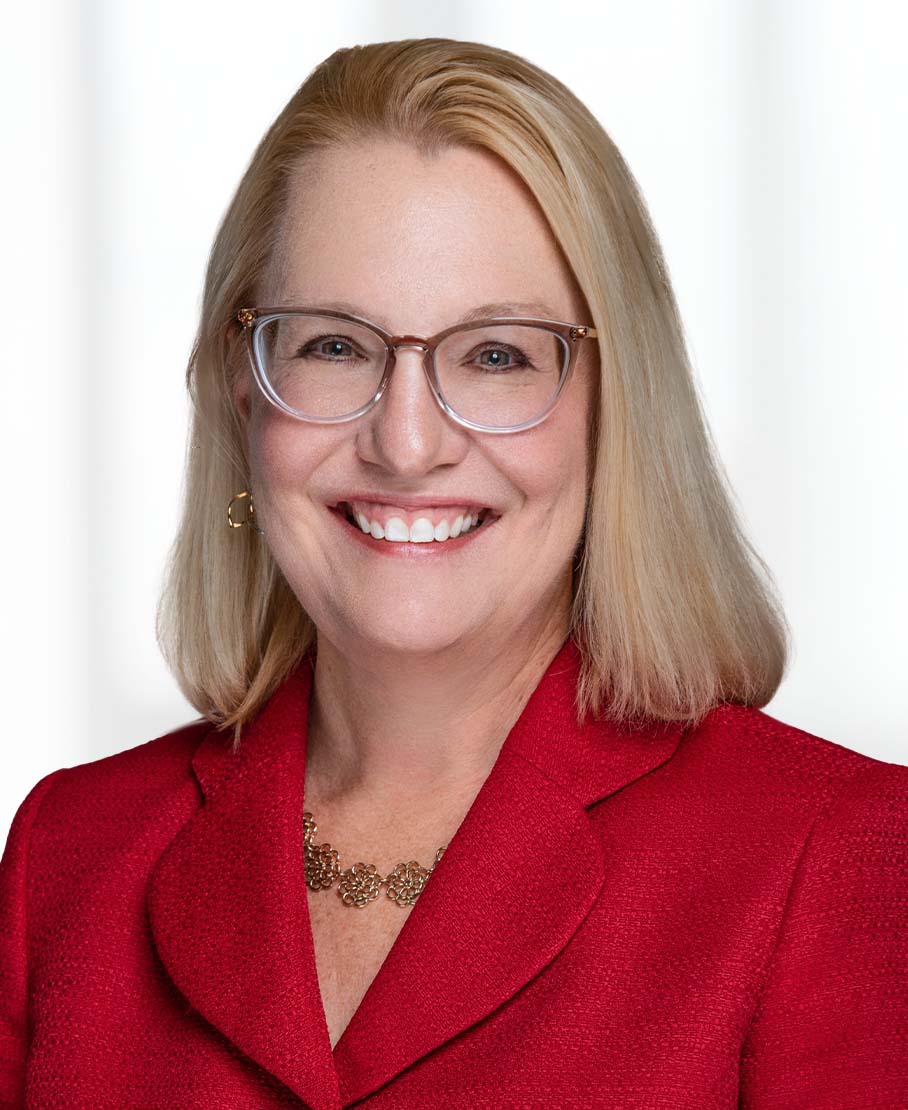 Complex litigation cases require a seasoned, practical problem solver with significant courtroom know-how. Gretchen Jankowski is the attorney clients turn to when they need a fighter on their side. With nearly 30 years of federal trial experience, Gretchen is often called to parachute into existing cases, or take over cases from other firms and provide her sharp insight into litigation and trial strategy. As a national trial lawyer, she has tried jury, bench and injunction cases across the country in multiple state and federal courts, secured substantial settlements for her clients and routinely handled significant, bet-the-company matters. Of note, Gretchen also argued and prevailed in one of the seminal Lanham Act cases in the U.S. Court of Appeals for the Third Circuit.

Working with clients across a number of industries, including healthcare, higher education, financial institutions, energy, technology, manufacturers, consumer products, medical devices, construction and franchisors, Gretchen serves as a guide through some of the most complex disputes including:

Litigation is often unpredictable and Gretchen strives to bring predictability to the unpredictable by offering a practical approach, coupled with outside the box thinking and the notion that it’s always right to fight the fight that needs to be fought. Many of Gretchen’s clients have been her clients for years and return to her for guidance repeatedly because they know that she will do whatever it takes to achieve favorable results. They rely on her responsiveness, her experience and her sound judgment and appreciate her steadfast commitment to staying on budget.

I care about client's goals, and I manage all aspects of a case to achieve them.

Gretchen believes in giving back to the community, a passion that is truly a family affair as she, her husband and adult daughters all donate their time to and serve in various capacities within a number of non-profit organizations in Pittsburgh.