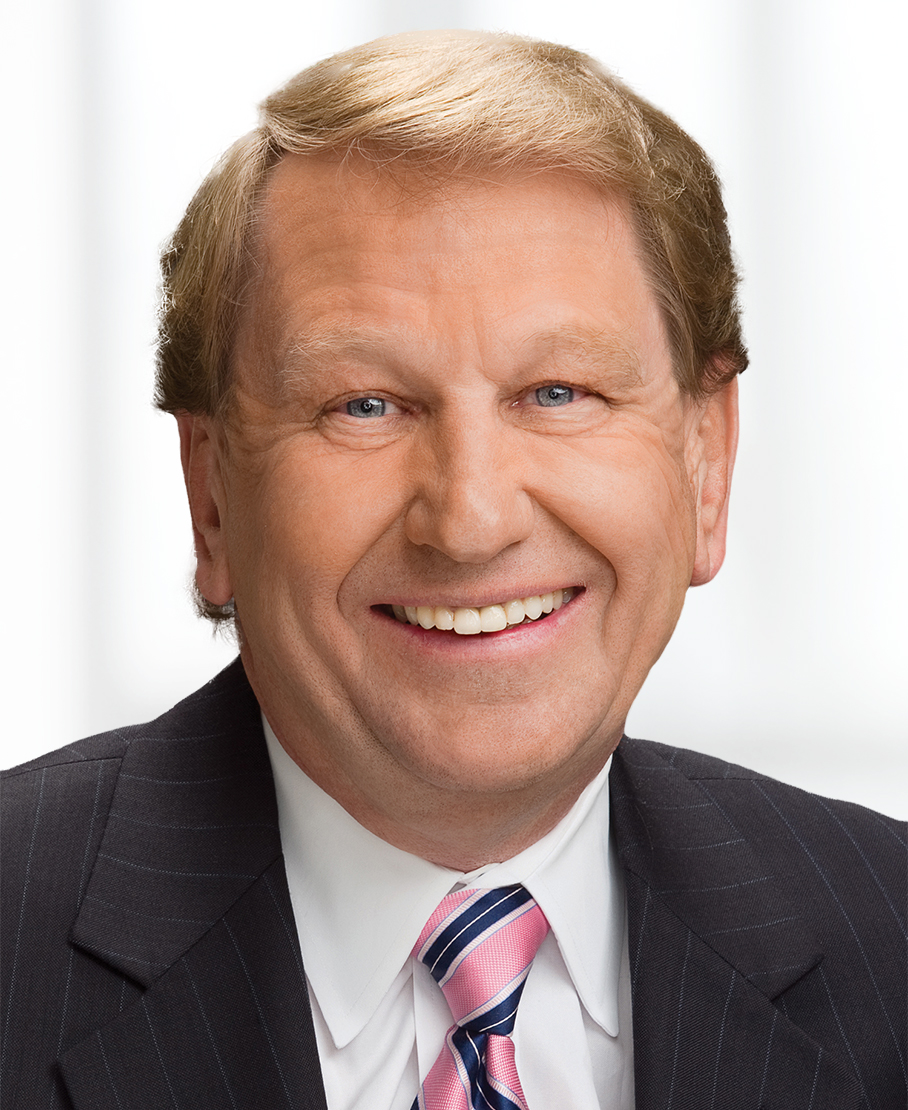 Charles J. Kolling, Jr. has represented a number of public and private clients, before the legislative and executive branches of federal, state and local governments for over 40 years. He was a consultant with Klett Rooney Lieber & Schorling for 10 years before it joined Buchanan in 2006.

Chuck began his government affairs career in 1977 when he was appointed executive assistant to the chairman of the Allegheny County Board of Commissioners and was subsequently given the responsibility of representing the board before the Pennsylvania General Assembly and the U.S. Congress. Prior to joining Klett Rooney Lieber & Schorling, he maintained his own lobbying firm representing clients before all levels of government.

He was a member of the Strategy 21 Economic Development and Strategic Investment Partnership working groups and the Pittsburgh/Allegheny County Investment Coordination Staff Group, which advised a committee comprising the Allegheny County chief executive and the mayor of Pittsburgh, as well as various business leaders, regarding strategies to encourage economic development in Southwestern Pennsylvania. One of his areas of focus is securing state and federal capital and operating grants. It is safe to say that he has worked on every major economic development initiative in Pittsburgh and Allegheny County in the last four decades. Most recently, Chuck served as a member of Allegheny County Chief Executive Rich Fitzgerald’s Intergovernmental Cooperative Vision Team.

In addition to his government affairs work, he is a past member of the Steel Industry Heritage Corporation Board of Directors and has served on a U.S. Senate Service Academy Candidate Civilian Review Committee, which makes recommendations on individuals under consideration for nomination to the United States Military, Naval and Air Force Academies. He served as a delegate to two Democratic National Conventions and as an alternate elector in the presidential Electoral College. He was named by Harrisburg Magazine as one of the 12 most influential lobbyists in the capital and was included in the 2007 and 2008 issues of The Pennsylvania Report as one of the top 100 people in Pennsylvania most likely to affect policy and politics in the commonwealth. He is a Pittsburgh native and attended Pennsylvania State University.