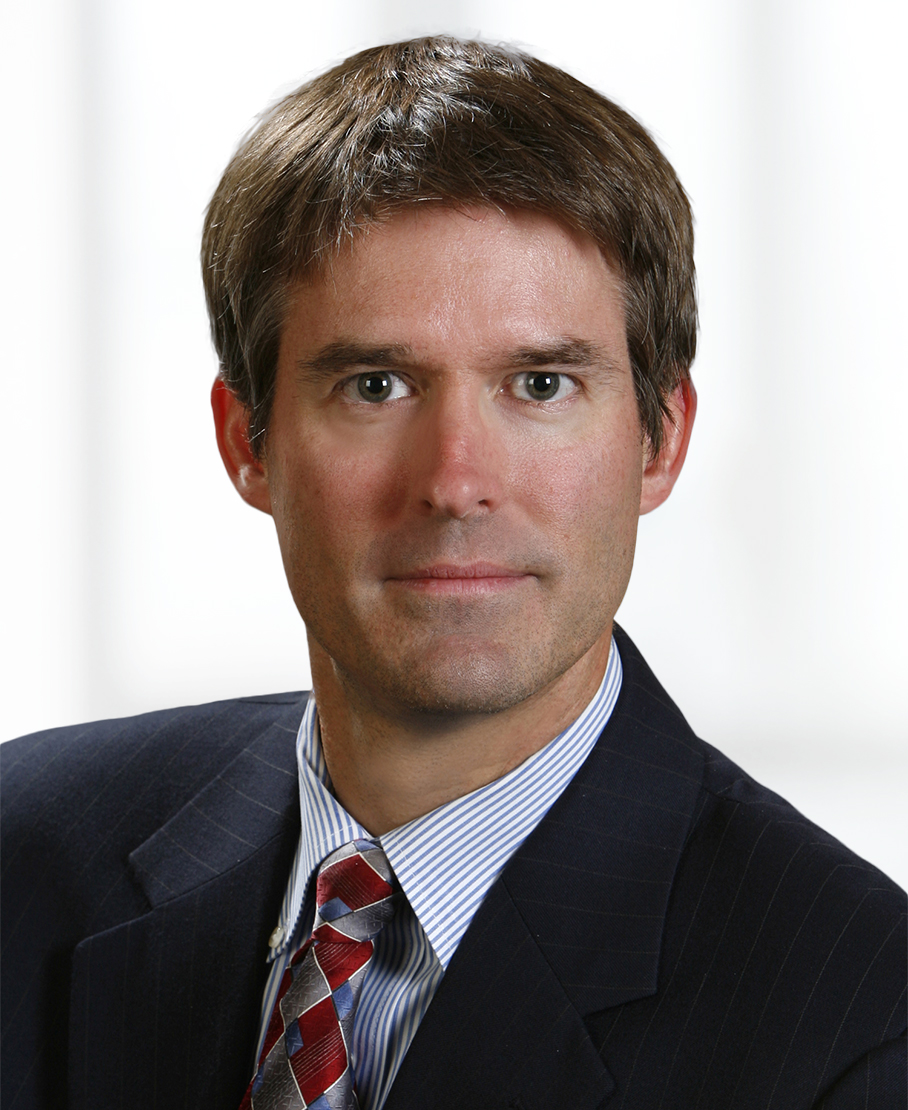 Carl Staiger concentrates his practice in business law and taxation, with an emphasis in oil and gas matters. He represents oil and gas producers and midstream companies operating in Pennsylvania, Ohio, West Virginia and Oklahoma in connection with the acquisition and disposition of oil and gas assets, including the negotiation of joint development and exploration agreements, gas gathering and processing agreements, physical gas trading and marketing agreements, including NAESB, ISDA with Gas Annex and related contracts, mineral conveyances, title certification and diligence, IADC drilling contracts, farmout agreements, services agreements, pipeline rights of way and other agreements related to joint ventures.

Carl has extensive experience involving business and tax planning for commercial transactions, including mergers and acquisitions, as well as planning involving partnerships, S corporations and other closely held businesses. He also represents taxpayers in connection with tax disputes involving the Internal Revenue Service, Commonwealth of Pennsylvania and City of Pittsburgh.

He has consecutively been named to the Pittsburgh Business Times' "Who's Who in Energy" list, a compilation of southwestern Pennsylvania-based key players in the energy industry. He was selected for inclusion in The Best Lawyers in America® consistently since 2020 under the Corporate Law category.

As part of his oil and gas practice, Carl has represented oil and gas operators and producers in Pennsylvania, Ohio, West Virginia and Oklahoma. More specifically, he has handled the following matters in the oil and gas field: