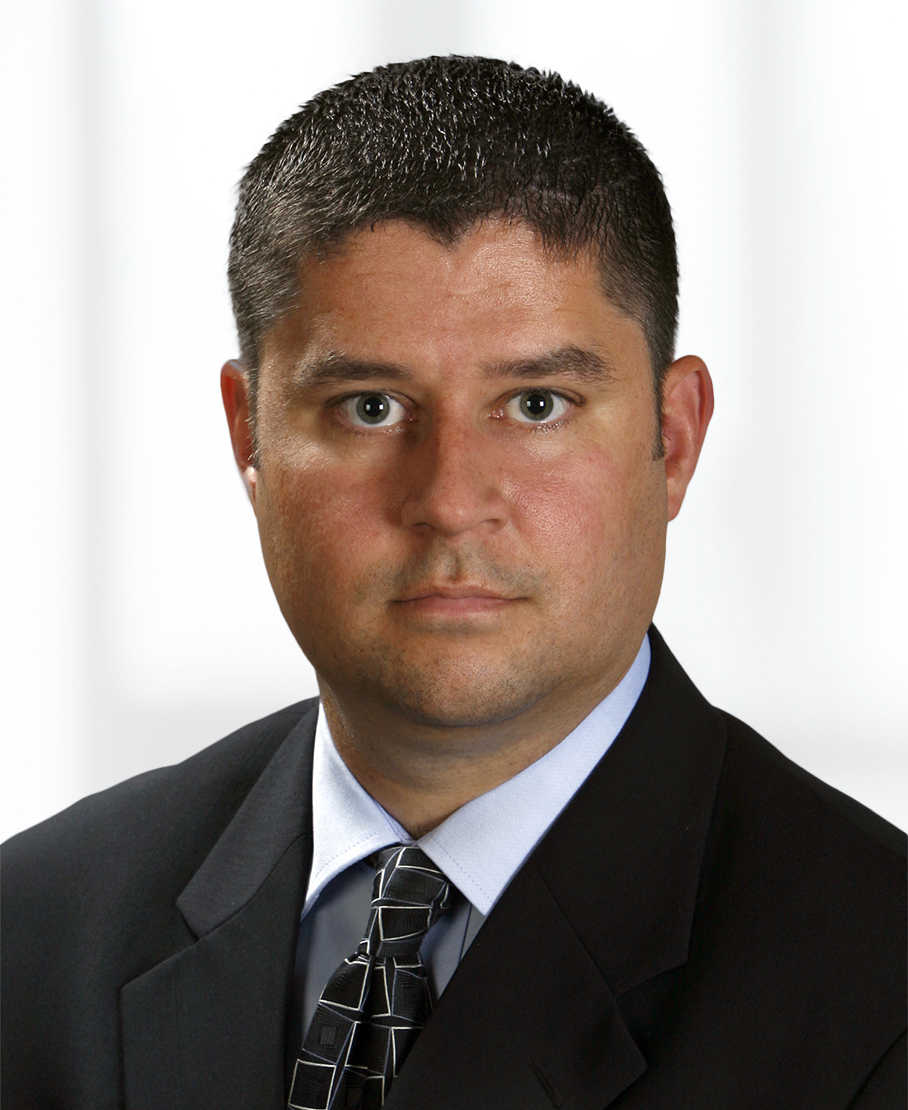 Brian H. Simmons concentrates his practice in many types of complex commercial litigation matters with a particular emphasis on disputes related to construction and breaches of contract, as well as the exploration, development and production of Marcellus Shale natural gas reserves throughout the Commonwealth of Pennsylvania. Brian is co-chair of the Construction Litigation practice group.

More recently, he has devoted a substantial amount of time to defending a number of retail store, bank, restaurant and university clients against class action and single plaintiff lawsuits alleging violations of the Americans with Disabilities Act.

Brian also routinely represents and advises private entities and governmental agencies in matters involving large to mid-sized construction projects and public procurement issues. The following are some of the examples of Brian's experience in these areas:

In addition to his litigation activities, Brian spends a significant amount of time on generally advising local and international professional and amateur sports organizations such as the Pittsburgh Steelers, the Western Pennsylvania Interscholastic Athletic League (WPIAL), the National Physique Committee, and the IFBB Professional League.

Throughout his career, Brian has also been actively involved with the Pennsylvania Bar Association by serving on its House of Delegates for over 5 years and as the Secretary, Treasurer, Vice Chair and Chair of the PBA’s Civil Litigation Section.

While in law school, Brian served as a research assistant to Dean Nicholas P. Cafardi and Associate Dean John T. Rago of Duquesne University’s School of Law. He also served as a law clerk to The Honorable John F. Bell and The Honorable Thomas J. Terputac, both senior judges on the Washington County Court of Common Pleas, Pennsylvania, from 1997-1998.