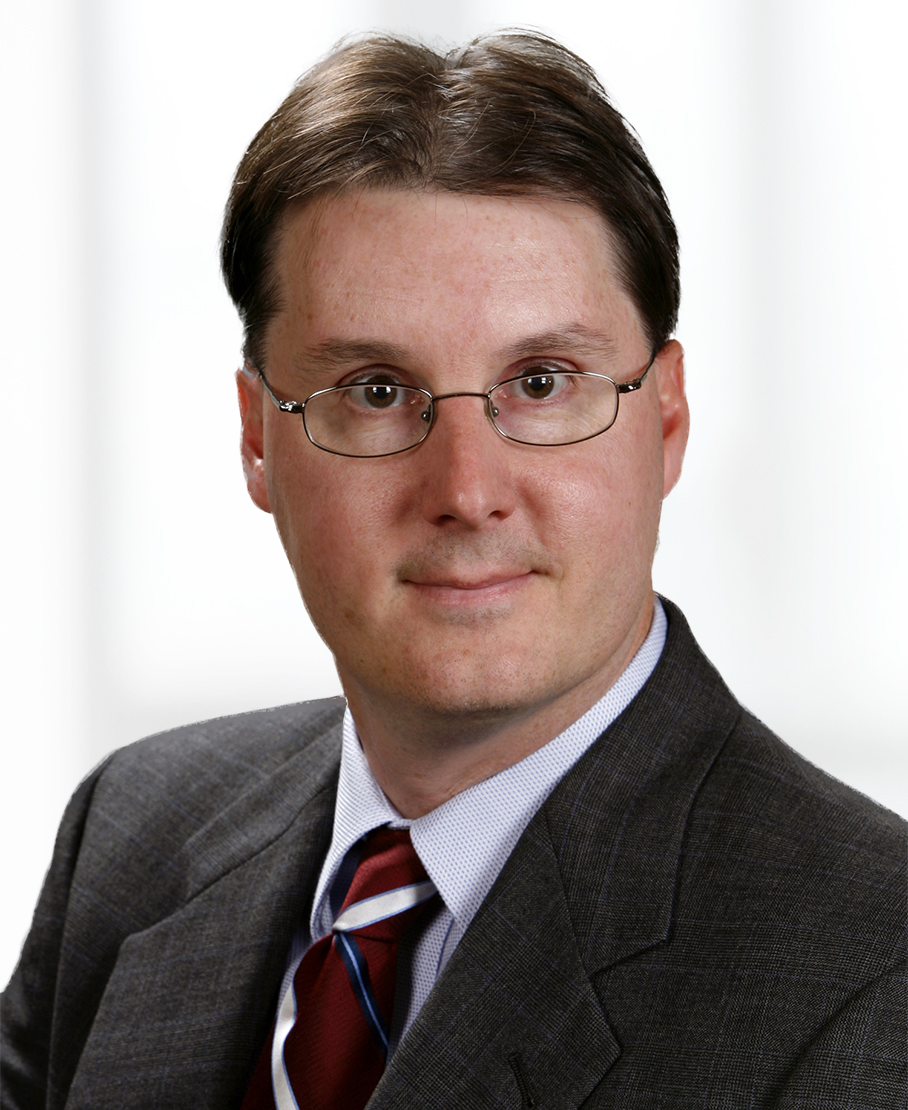 Brian handles public offerings of securities on the issuer side and is also experienced in 144A private placements of equity and high-yield debt securities. In addition, he often works closely with public company issuers on securities law compliance, general corporate guidance and governance issues.

With an understanding of both sides of the capital-raising process in the private sector, Brian acts as counsel for both companies and venture capital investors. He represents private equity funds in their investments in portfolio companies. He also assists emerging private companies with financing matters (and other general corporate matters) from formation through a company's exit.

Brian has been selected for inclusion in The Best Lawyers in America® consistently since 2019 under the Corporate Law and Mergers and Acquisitions Law categories. He was named a BTI Client Service All-Star for 2019.

A cross-section of Brian's past representations include: