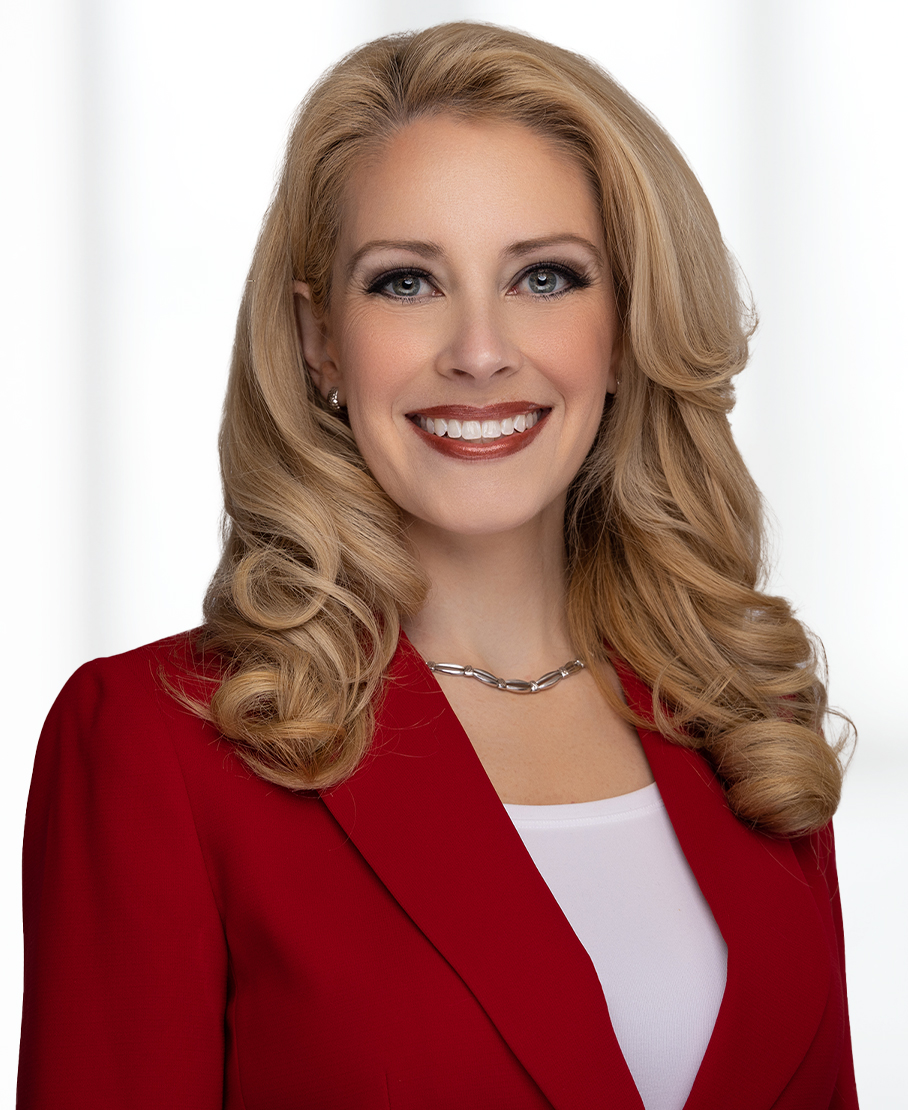 Victoria is an accomplished civil litigator and trial attorney, resolving disputes and driving successful outcomes to verdict for business entities, ranging from start-ups to Fortune 500 companies. She has over a decade of experience litigating disputes for energy companies, universities, commercial resorts, healthcare institutions, robotics developers, engineering firms, manufacturers, consumer products companies, non-profits and municipalities with broad experience in both state and federal courts, including appellate courts.

In particular, Victoria holds significant experience in eminent domain matters, oil and gas litigation and construction litigation. In her eminent domain practice, she has represented both condemnors and condemnees, with extensive expertise relating to rights of way for natural gas pipelines, natural gas storage easements, roadways, sewer easements and other property takings. In the oil and gas industry, she is versed in litigating disputes over lease agreements and rights, property access and use, and environmental contamination claims. She also carries a strong record of success in construction litigation, winning a complete verdict in favor of a real estate management company related to construction repairs and a multi-million dollar award in construction defect litigation for a resort.

Victoria’s philosophy revolves around providing efficient and effective advocacy for each client—no matter the size of the matter or the complexity of the dispute. This is achieved through ongoing communication to understand a client’s needs and drive the outcome toward their ultimate objectives, which may or may not involve litigation. Once the client’s objectives are understood, Victoria develops and implements the most cost-effective strategy to achieve those objectives, whether through negotiations and settlement; mediation or other appropriate alternative dispute resolution; or litigation. Her strategies are fluid and flexible to adapt to her client’s ever-changing needs and objectives.

Victoria's professional achievements have been recognized by both the legal and business communities. The Pittsburgh Business Times named Victoria one of the 2018 Women of Influence, and NEXT Pittsburgh featured Victoria as one of the “16 Pittsburghers You Should Know.” She was also recognized as the 2016 Woman of Distinction in Government & Law by Girl Scouts Western Pennsylvania. In addition, she received a 2016 Pennsylvania Senate Citation, awarded by Senator Scott E. Hutchinson of the 21st Senatorial District, recognizing her dedication, excellence and leadership in the legal profession, as well as her impact on the community. Victoria has been selected for inclusion in the Pennsylvania Rising Stars® list each year since 2019.

I deliver zealous and efficient advocacy to drive each client’s unique business goals, and will evaluate alternatives to litigation, wherever possible, to deliver cost-effective results.

Victoria frequently appears as a legal expert on NightTalk, Rush to Judgment and Pittsburgh NOW on WPXI's Pittsburgh Cable News Channel (PCNC), providing commentary on legal cases in the news. She is also an Adjunct Professor at Duquesne University teaching “The Legal Environment” to graduate business students. Currently, she serves as Secretary of the Board of Directors for Girl Scouts Western Pennsylvania and as a Board Director for Catholic Charities for the Diocese of Pittsburgh. From 2017 – 2019 she was the President of the St. Thomas More Society, and remains active on its Board of Governors. She formerly served on the Boards of the Mendelssohn Choir of Pittsburgh and the Miami-Dade Chapter of the Florida Association of Women Lawyers.

Board of Governors, St. Thomas More Society of Pittsburgh

Board Member, Catholic Charities for the Diocese of Pittsburgh (2017-present)