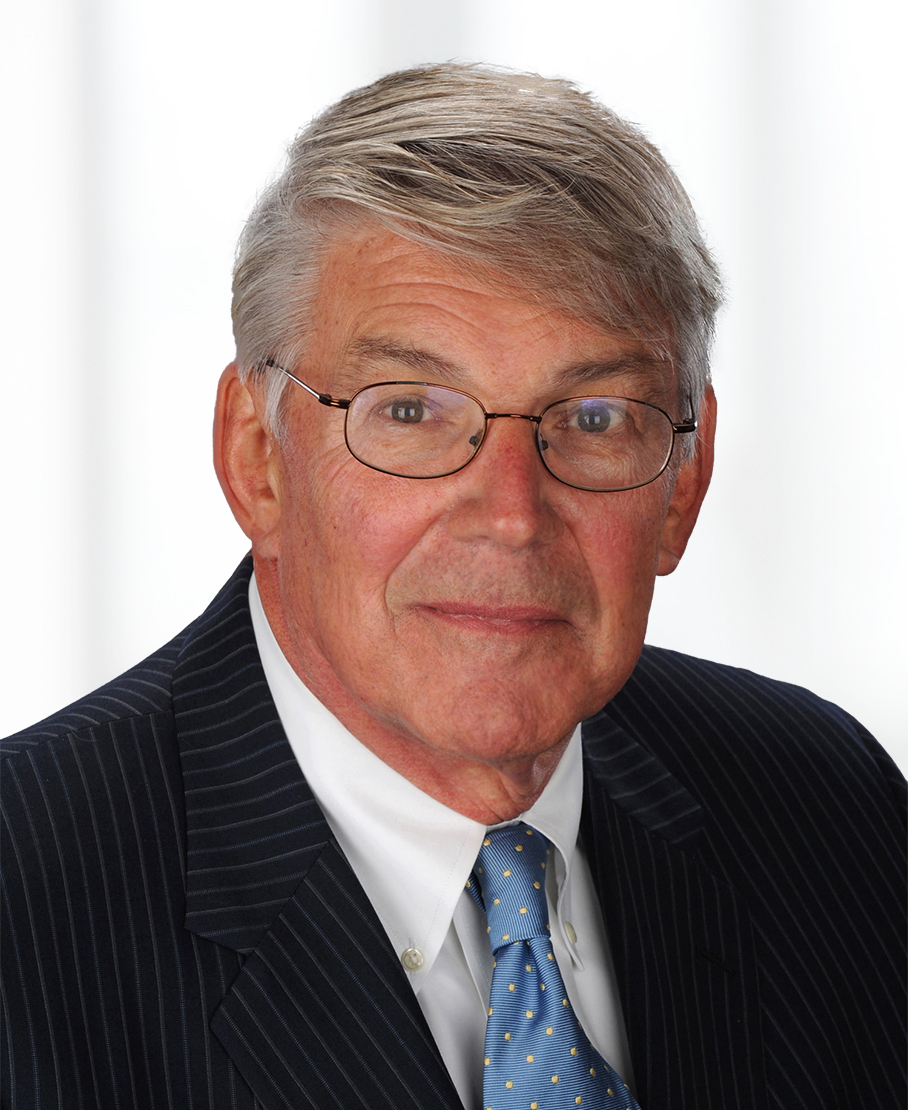 Thomas A. Bergstrom focuses his practice on white collar criminal defense in both federal and state courts.

Tom has defended hundreds of businesses, professionals and individuals in all stages of state and federal government enforcement proceedings. He has also conducted internal corporate investigations. He has substantial experience in antitrust, securities, tax, fraud and environmental criminal cases. He regularly represents medical, legal and accounting professionals as well as public figures in high profile criminal investigations, trials and appeals.

Over the years, Tom's cases have included everything from tax and bank fraud, labor and racketeering to murder and drugs. He represented John du Pont in the Delaware County murder prosecution and Deborah McIntyre in the Thomas Capano prosecution in Delaware.

Prior to joining Buchanan, Tom served as a solo practitioner handling white-collar and straight criminal defense cases. Upon receiving his law degree from the University of Iowa, he served as a judge advocate officer in the United States Marine Corps with service in Vietnam. Between 1970 and 1975 he was an assistant U.S. attorney in the Western and Eastern Districts of Pennsylvania. After two years with a Philadelphia law firm, he started his own practice.

Tom frequently lectures on white collar topics and serves as a panel member in criminal symposia sponsored by state and federal bar associations.

He has been selected by his peers for inclusion in The Best Lawyers in America® since 1995, and is noted as a leading White-Collar Crime & Government Investigations lawyer by Chambers USA. Tom has also been named a recipient of The Legal Intelligencers 2016 Lifetime Achievement Award.