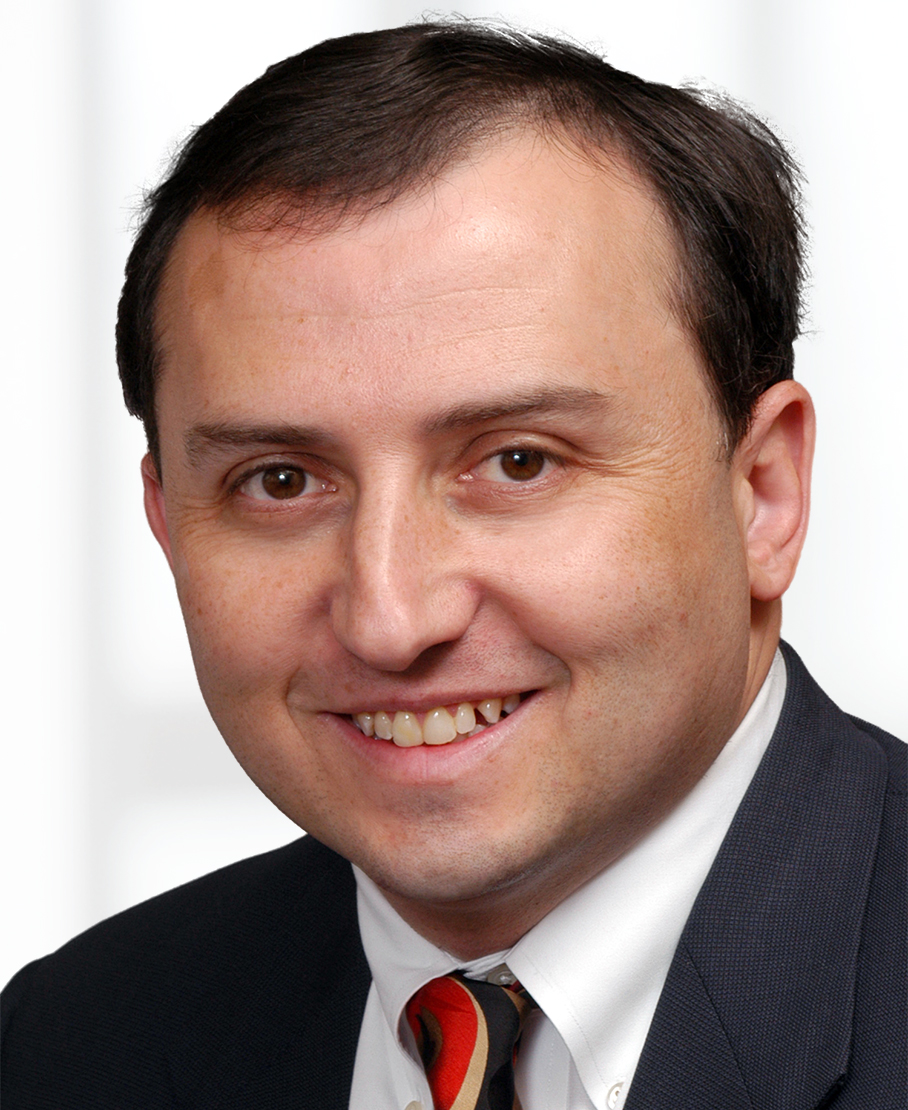 A wide range of businesses turn to Robert Finkel for commercial litigation and business counseling. He has litigated cases in many industries, such as aviation, energy and natural resources, technology, industrial sales, financial institutions, construction, insurance coverage, accounting, engineering and real estate. With over two decades of experience litigating claims in the aviation industry, Robert is a leader in Buchanan's Aviation practice.

He also has represented businesses in a wide variety of commercial transactions, including negotiating and drafting purchase and sale agreements, credit and other financing documents, and real estate agreements. This diverse background enables him to work effectively within any industry. He has substantial experience in both litigation and transactional work, which experience enhances his ability to deliver higher quality legal services in either discipline due to his experience in both.  Prior to joining Buchanan Ingersoll & Rooney, Robert was a shareholder with Manion McDonough & Lucas, PC.

Robert litigates cases in state, federal, bankruptcy and appellate courts in multiple jurisdictions, as well as representing clients in commercial arbitrations and mediations. He has successfully litigated insurance coverage matters regarding various types of property and liability policies, including:

Robert also assists client with matters related to business acquisitions, intellectual property and trade secrets and restrictive covenants. He has counseled and represented employers in labor and employment matters, including enforcement of restrictive covenants and proceedings before the Equal Employment Opportunity Commission. And he has represented general contractors, engineering companies and builders in construction disputes. He has defended long-term care facilities, hospitals and medical professionals in professional malpractice actions.

Clients want concrete answers and a plan; they want practical, useful counsel; and they hate surprises. If I can provide that service in a way that makes the difficult seem simple, even better.

Often called upon by members of other practice teams within the firm, Robert has worked alongside the firm's Corporate, Labor and Financial Services sections and Energy practice groups to represent clients in a variety of commercial transactions including real estate, financing and business acquisitions, recovery matters and bankruptcy actions, and pursuit of insurance coverage. He has also represented financial institutions and borrowers in lending transactions and a residential home builder in varied real estate matters.

Clients working with Robert depend on his responsiveness and his dedication to seeking practical, cost-effective solutions. They rely on Robert to go the extra mile in learning their business and their unique goals and concerns. And they rely on Robert to never shrink from a challenge. Clients often remark that he has a talent for making the difficult look easy. Robert considers facing a different challenge every day as a perk of his profession.

Robert loves spending time with his family. Additionally, Robert is a sports historian who, had he not become a lawyer, would likely have become a sports announcer - so it's best not to play sports trivia with him!