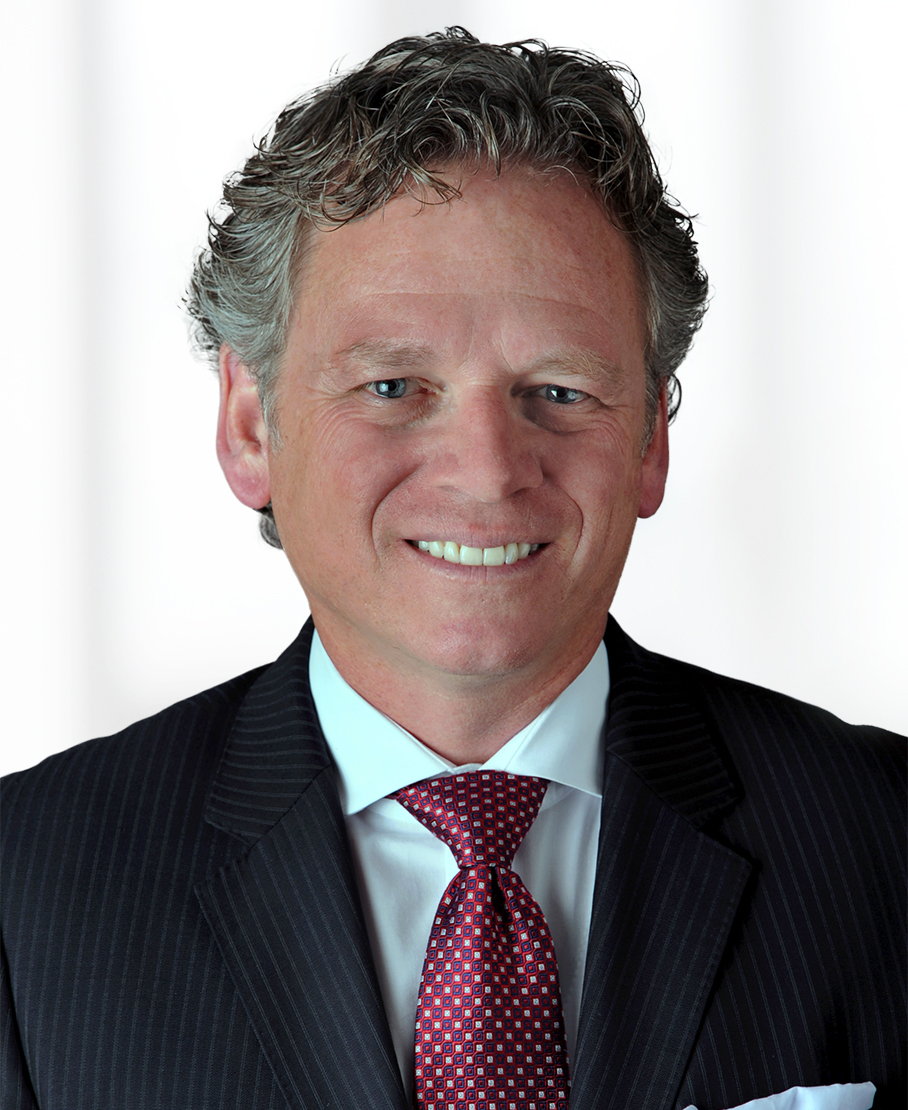 Kevin Passarello is a former Shareholder and now Of Counsel to the Firm. In March 2019, he became the Director of Translational Programs and Development at the Biocomplexity Institute and Initiative at the University of Virginia—among the world’s leading “big data analytics” centers, which uses an information biology approach to predict, explain, and visualize the behavior of massively interacting systems in fields as varied as molecular science, transportation and logistics, and policy analysis.

Kevin focuses his practice at the Firm on corporate finance and emerging technology companies. Kevin leads university technology transfer initiatives, co-chairs the Firm’s blockchain practice and started its “autonomous things” group. In addition to his legal experience, Kevin is a serial entrepreneur with a proven global operations and management record. Kevin has been an entrepreneur-in-residence at both the University of Virginia and Virginia Tech University. He also served for three years as an Innovation Fellow at Virginia Tech. Kevin received his B.A. as valedictorian of St. Vincent College in 1983, where he studied philosophy and classical languages. He earned his J.D. from Georgetown University Law Center in 1986, and then served as law clerk to the (late) Hon. Carol Los Mansmann of the US Court of Appeals for the Third Circuit.

After practicing at firms in Pittsburgh (initially at Buchanan Ingersoll & Rooney in 1987) and Washington, Kevin went into business in 1999. He co-founded venture-backed technology companies in the areas of enterprise software and mobile hardware with successful exits, and between them co-founded a small- to mid-cap private equity management and advisory firm that effected over $500 million in M&A transactions. The firm’s related fund still retains a substantial investment in a $100 million manufacturing business on whose board he is a director. Kevin served in various capacities in these companies, including as President, COO and General Counsel — experiences that uniquely inform his work on behalf of his Firm clients. During his business ventures, Kevin raised capital from preeminent funds domestically and abroad, including Sequoia Capital, Hg Capital, and L Catterton, as well as from Microsoft and other corporate partners. Before re-joining Buchanan in 2015, he co-founded as CEO yet another company in 2014 focused on predictive analytics and artificial intelligence in health care, which was acquired by a multi-national corporation in 2021. Kevin has hands-on international business experience in Belgium, Canada, China, France, Germany, India, Ireland, Italy, Japan, Mexico, the Netherlands, Singapore, Sweden, Switzerland and the UK.

Kevin’s experience encompasses emerging companies and technology transactions; corporate finance; venture capital and private equity; university technology transfer; blockchain; autonomous vehicles and “things”; intellectual property and licensing; mergers and acquisitions; corporate law and governance; legislative and regulatory affairs; and not-for-profit organizations. He has served as a director of Virginia Tech Intellectual Properties and sat on the President’s Advisory Council for the National Capitol Region. Kevin advises the Commercialization Fund of Virginia Commonwealth University. He is past President of the Windy Hill Development Corporation, which built affordable “workforce” housing throughout northern Virginia and leverages Kevin’s experience with low-income housing and historic tax credits. Kevin was also a director, Chairman of the Academic Affairs Committee, and member of the Executive Committee at Saint Vincent College. He and his wife actively support the Boys & Girls Club of Central Virginia and other charities, and live on a 70-acre farm near Charlottesville.

Saint Vincent College - Past Board and Executive Committee Member, Chairman of the Academic Affairs Committee