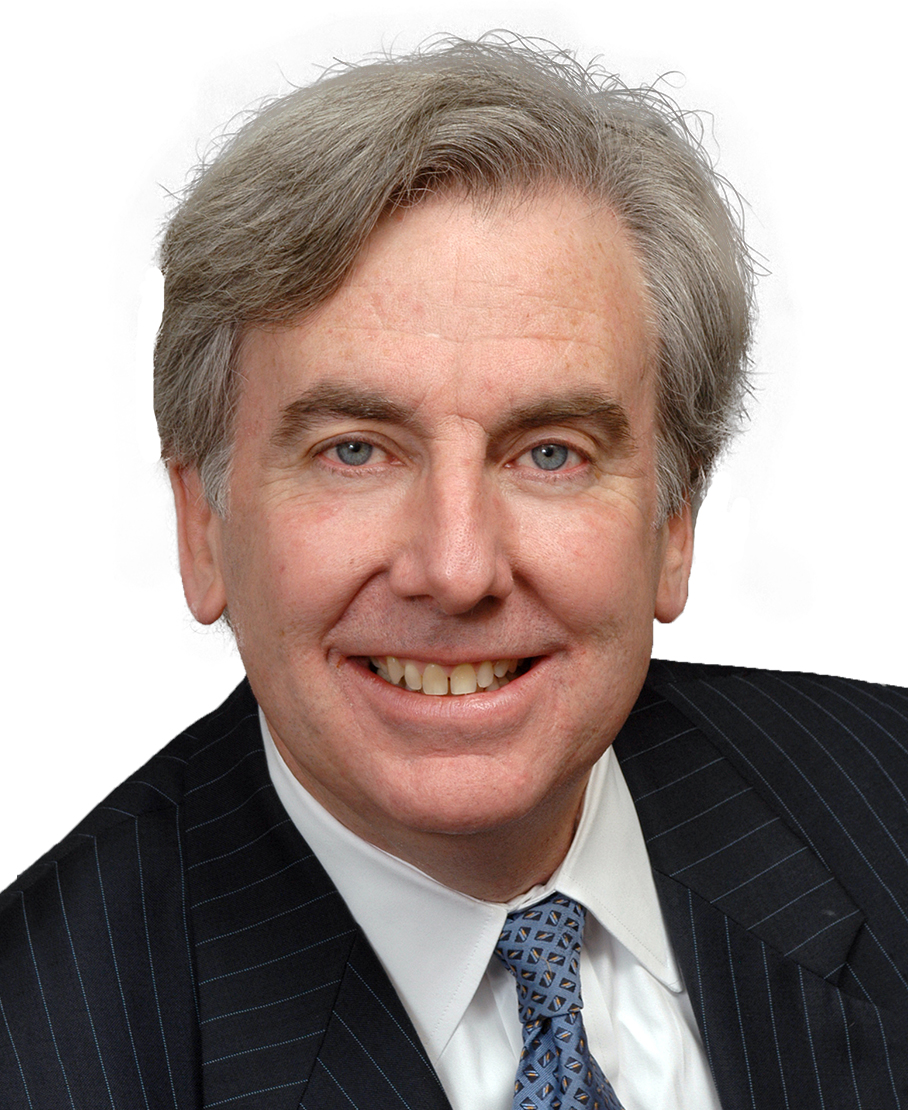 Kevin P. Lucas has devoted his career to the prosecution and defense of a broad and varied range of complex business claims, from contracts and commercial transactions generally to more specific areas, such as construction litigation, regulatory matters, unfair competition, derivative and class/collective claims, employment practices, corporate governance and products/premises liability.

Kevin is co-chair of the firm's Pittsburgh Litigation group.

He has tried and argued cases for regional, national and foreign clients in state and federal trial and appellate courts, as well as in both domestic and international arbitrations.

Kevin has been elected as a Fellow of the American College of Trial Lawyers and to the Academy of Trial Lawyers of Allegheny County, and he also serves as a mediator/arbitrator, litigation special master and adjunct law professor. He has been named to The Best Lawyers in America® list since 2006 for Bet-The-Company Litigation, Commercial Litigation and Construction Litigation and was named "Lawyer of the Year" in the 2017 edition. He has garnered an AV® Preeminent distinction, the highest available mark for professional excellence from Martindale-Hubbell's® Peer Review Ratings. He is also consistently named to the Pennsylvania Super Lawyers® list in the business litigation category.

Among Kevin’s recent experience in litigation matters, he: