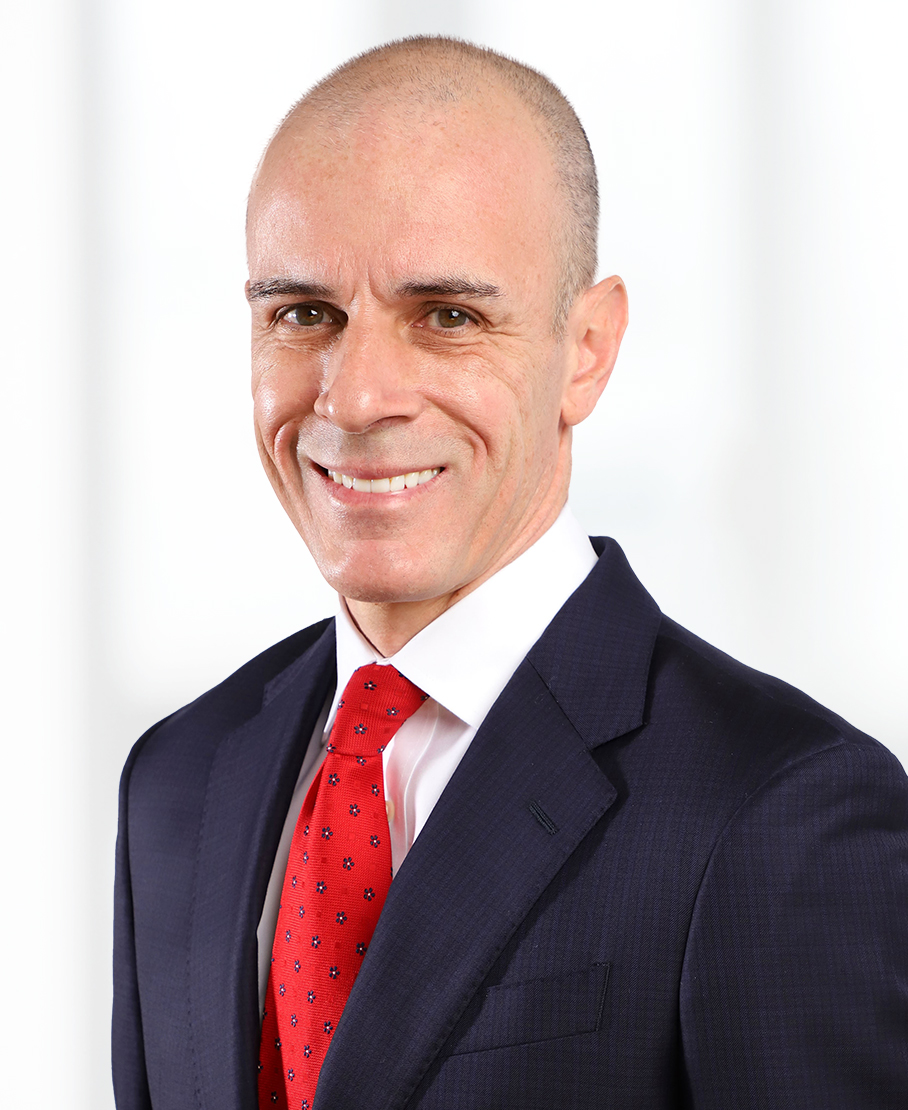 Jason brings his vast experience as a trial lawyer and former federal prosecutor to all of his matters. He represents businesses, executives, professionals, and other individuals in federal and state criminal matters, grand jury investigations, internal investigations, and civil litigation involving the False Claims Act. Jason served as an Assistant United States Attorney in the Eastern District of Pennsylvania for over 14 years. He prosecuted complex matters involving the False Claims Act, mail and wire fraud, health care fraud, federal program bribery, honest services fraud, tax violations, money laundering, the unlawful distribution of opioids, unlawful sports betting, and RICO. He has handled multi-week federal criminal trials and notable homicide cases at the Philadelphia District Attorney’s Office, where he began his career. Jason has tried over 80 jury trials and hundreds of bench trials.

Jason’s prosecutorial background gives him insight into what drives criminal investigations and charging decisions, and it enables him to effectively advocate for his clients at every stage. He has worked with the FBI, IRS, HHS, DEA, HSI, DOT, TIGTA, DOL, ATF, the U.S. Marshals Service, Amtrak, the Philadelphia Office of Inspector General, and state and local police departments. He was selected to mentor multiple Assistant United States Attorneys and taught classes on federal criminal trial practice as an Adjunct Professor at the Temple University Beasley School of Law.

Jason is a creative and analytical thinker. He approaches each case with an attention to detail that informs a comprehensive strategy. He believes cases are won and lost on those details and on persuasive advocacy at every step. He strives to avoid criminal charges for his clients but, when that result is not possible, Jason is a highly skilled courtroom advocate. Clients appreciate his communication skills, honesty, and tenacity.

Jason lives with his family in a suburb of Philadelphia. He and his wife are devoted to supporting their children in a variety of activities and to caring for their high-maintenance dog. In his spare time, Jason is a passionate sports fan who enjoys running, cycling, and hiking. A college athlete, he has completed six Ironman triathlons and a dozen marathons.

As an Assistant United States Attorney:

The Justinian Society of Philadelphia

Philadelphia Volunteers for the Indigent Program