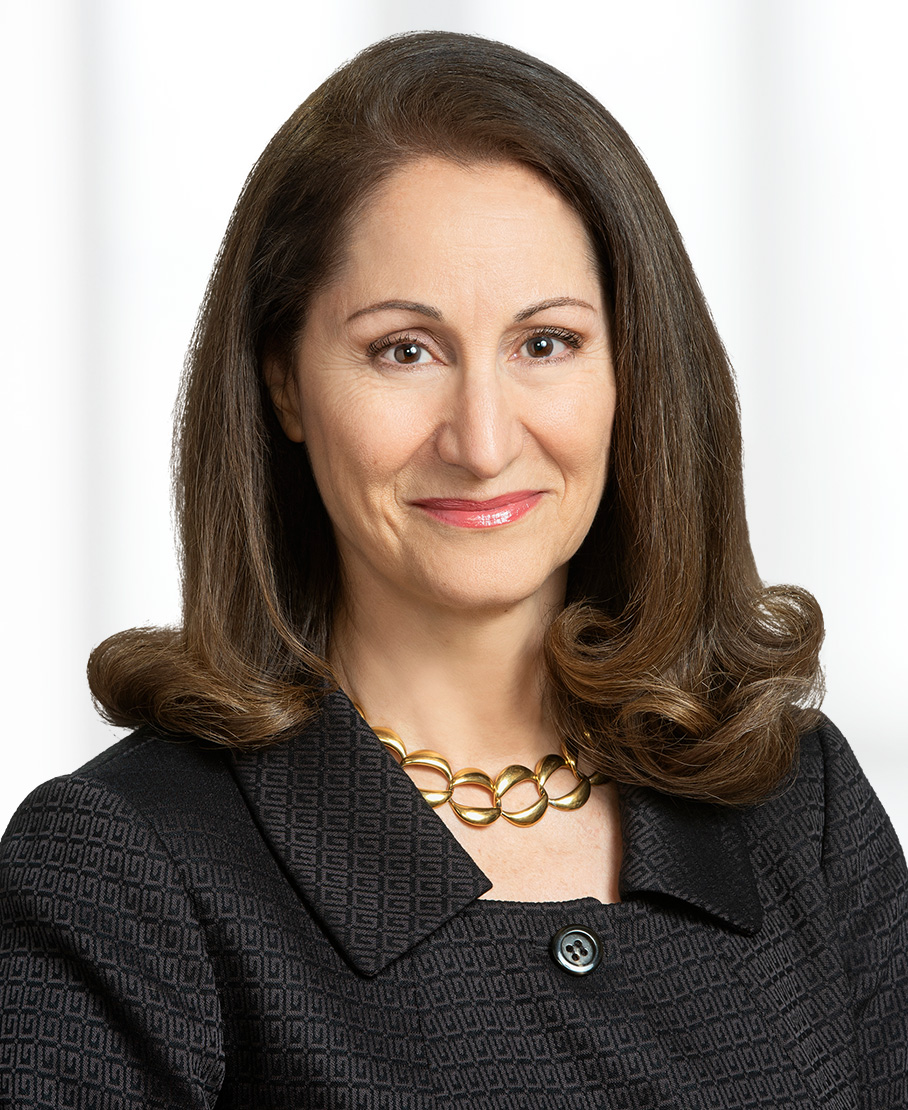 Co-Head of the Tampa Office

With 35 years of appellate experience, Hala Sandridge has produced some of Florida’s most significant appellate decisions, including cases certified by the Eleventh Circuit Court of Appeals to the Florida Supreme Court and in the United States Supreme Court. She focuses on all facets of civil appeals and has directly handled hundreds of appeals in both state and federal appellate courts. Hala is one of the original Florida Bar Board Certified Attorneys in Appellate Practice (1994). She is the chair of the firm's Appellate Practice Group, co-head of the firm’s Tampa office and a past member of Buchanan’s Board of Directors.

Hala is a strong leader in the legal and business community, including serving as the immediate past president of The Florida Bar Foundation and past chair of The Florida Bar Appellate Practice Section. Governor DeSantis recently re-appointed her to the Florida Supreme Court Judicial Nominating Commission.  In 2019, the Chief Justice of the Florida Supreme Court appointed Hala to the IOTA Task force to examine the use of IOTA funds used to provide legal services to the poor.  She was also named a 2019 Business Woman of the Year by the Tampa Bay Business Journal.  Hala currently serves as President of the University Club of Tampa, only the sixth woman to hold that title in its 75-year history.

Hala is recognized for her expertise in land use appeals - from local jurisdictions to the United States Supreme Court.  She has garnered astonishing results for property owners fighting local governments that seek to deprive them of valid land uses.  Hala obtained a 2019 court order enforcing an annexation agreement against a local government, along with a multi-million dollar award against that local government. In 2018, she successfully appealed a Hillsborough County Board of County Commissioners’ rezoning denial, creating such favorable law, the decision is now frequently cited by landowners.  In 2014, the appellate court agreed with Hala that a Florida statute afforded limited standing to third parties to challenge a developer’s rezoning.  In fact, Hala went on to win six appeals for that developer client filed by neighbors and competitors seeking to stop the 884-acre development.

Hala routinely serves as appellate counsel against multi-million dollar jury verdicts with weighty legal issues, such as the 2013 reversal of one of Florida’s largest jury verdicts at that time -- $940 million and the 2020 reversal of a $109 million verdict.  She is also skilled in assisting post-verdict to reduce runaway jury verdicts, including a recent remittitur of a $30 million verdict to $9 million.  Sandridge attributes these victories to ensuring her briefs focus on solid legal issues, while avoiding fact disputes with the attendant standard of appellate review likely to be unsuccessful on appeal.

As a strong supporter of pro bono legal services, Hala has spent countless hours providing free appellate legal services to low-income populations and has championed their cause through her participation in local and statewide legal aid organizations. She was also instrumental in creating the courthouse assistance project at the Hillsborough County Courthouse, which assists pro se litigants in navigating the court system and has garnered statewide praise.  Hala served as the 2019-2020 President of the Florida Bar Foundation, a statewide public charity that provides funding for legal aid and improvements in the administration of justice.  She recently handled two pro bono appeals for the statewide guardian ad litem program, reaching successful conclusions for her foster care clients.

Hala is a frequent lecturer and moderator on trending appellate topics, post-trial motions, state and federal appellate rules and procedure, appellate jurisdiction and preserving error for appeal, among others and often speaks to in-house counsel, trial lawyers and law students. She has taught sections of the Florida board certification review class for appellate practice. In addition to her speaking engagements, Hala has authored many appellate articles for law reviews, handbooks, legal periodicals and newsletters on a wide-range of appellate topics. Additionally, she is a past chair of the Appellate Practice Section of the Florida Bar, a tribute to her leadership in her practice area.

Every appeal tells a story, no matter how technical the subject matter.  Who doesn’t enjoy a good story?  Appellate judges are no different.

Hala is supremely skilled at distilling and analyzing complex legal matters and employing creative ways to identify public policy reasons to bolster the correctness of her appellate position. Her clients appreciate that she is willing to take on decisions she believes courts have incorrectly reached and explain – against what are seemingly long odds – why courts should correct what was previously misinterpreted.

Hala enjoys spending her free time hiking with her husband and two adult sons in the Colorado mountains.

Greater Tampa Chamber of Commerce, Board of Directors, 2014; Leadership Tampa, Class of 2006