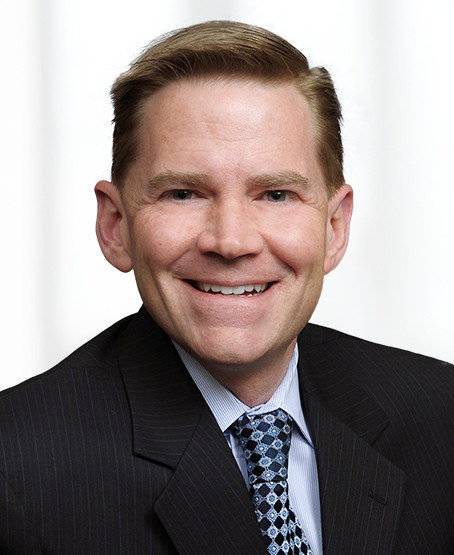 From the start of any engagement, Chris works to fully understand a client's business and their desired outcomes. He then applies proven ability and in-depth experience to the matter. Throughout, Chris keeps an open mind, welcoming new ideas and working to discover and implement innovative solutions.

At the trial court and on appeal, Chris litigated the first case in the Third Circuit recognizing "ascertainability" as an inherent requirement for class certification.

I take what I do seriously but not who I am, so expect a lawyer with a sense of humor.

Chris has also represented clients in a broad range of matters, including enforcement of post-employment restrictions, employee disloyalty claims, and actions under Title VII, the Americans with Disabilities Act, the New Jersey Law Against Discrimination and the New Jersey Conscientious Employee Protection Act.

Chris is a responsive and communicative lawyer who genuinely cares about his clients and their business success.

Although he has been a lawyer for more than two decades, he still enjoys the learning process that takes place when getting to know a new client, learning about the issues they face, how their business operates, and how Buchanan can help.

Chris enjoys spending time with his wife, their two daughters, and their dogs. He also likes to putter around the house: fixing, building, and sometimes even finishing projects.

Association of the Federal Bar (District of New Jersey)