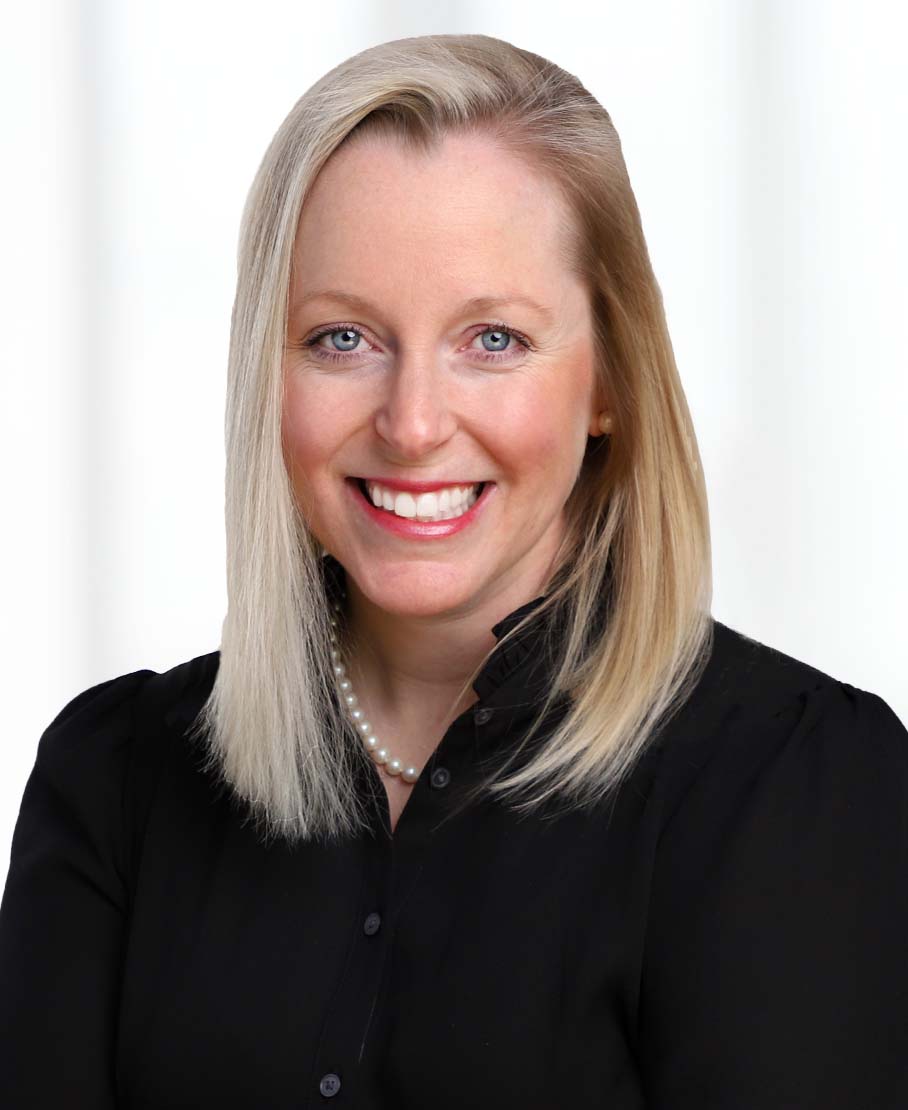 Allison is an international white collar defense attorney who assists corporations and individuals, domestic and foreign, in all facets and stages of state and federal investigations or corporate compliance investigations.

Specifically, Allison represents clients in the investigation and defense of allegations of wrongdoing in complex criminal cases, civil fraud and corruption matters and has extensive experience with issues relating to the Office of Foreign Assets Control (OFAC) and the Foreign Corrupt Practices Act (FCPA). Allison is also known for her experience in navigating complex, multijurisdictional and multinational disputes in federal and state courts at all levels. She has also successfully represented foreign nationals who faced litigation under the Anti-Terrorism Act (ATA) and the Terrorism Risk Insurance Act (TRIA) including the garnishee and interpleader actions involving OFAC sanctions and blocked assets by the U.S. Department of Treasury.

In her current practice, Allison is able to utilize her previous experience as an Assistant District Attorney with the Philadelphia District Attorney's Office, where she managed, investigated, researched, and prosecuted more than 50 major jury trials to verdict, including homicides and sexual assaults. She oversaw pre-trial and trial preparation efforts for multiple cases involving thousands of exhibits and witnesses and handled examination of sexual assault victims, eye witnesses and experts in such fields as ballistics and firearms, competency, medical sciences, including forensic pathology, DNA and trace forensic evidence, cellular telephone forensics, historical cellular site analysis, forgery, handwriting analysis, and covert surveillance. She coordinated investigations involving federal and local law enforcement agencies, including, but not limited to, the FBI, the CIA, the Department of Homeland Security, and the Department of Justice.

Allison’s clients include Fortune 500 companies and their executives as well as high-ranking government officials in matters such as insider training, anti-corruption, economic sanctions, and financial services fraud. She also represented a foreign national accused of involvement in the largest healthcare fraud in the United States.

Clients appreciate Allison’s multifaceted experience as a prosecutor and private practice defense counsel. Given the complexity and the severity of some of her clients’ cases, she prides herself on being able to put her clients at ease and make them comfortable throughout the process. Allison’s clients trust her implicitly.  Allison has extensive courtroom experience having tried over fifty jury trials to verdict.

Allison is equally committed and competitive with things in her personal life.  As a former college athlete, Allison routinely participates in competitive cycling races, and enjoys teaching her two young children all of the sports she played as a child.

Despite living in the Philadelphia suburbs, Allison is a devoted Red Sox fan. She also enjoys golfing, cycling, traveling, and exploring Philadelphia museums and restaurants. She has also honed her TV chops as an on-air legal correspondent for the Philadelphia NBC affiliate.