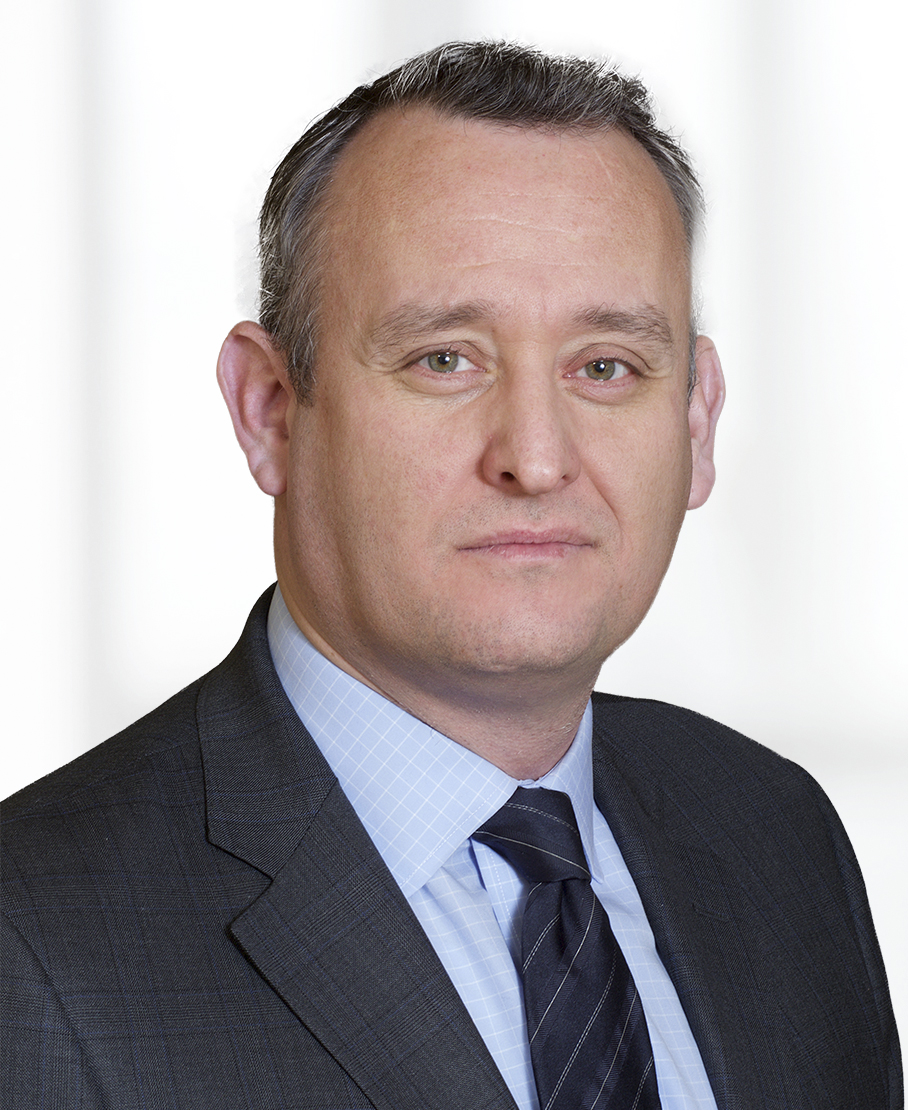 Michael Hall has significant experience helping companies strategize and navigate complex litigation whether involving single plaintiff or class actions. His work with businesses is equally split between helping employers fend off and manage workforce-related litigation and defending companies against toxic tort claims. In all cases, Michael prioritizes thinking and acting proactively, and assuring legal and defense strategy is aligned with business objectives.

Michael has deep experience counseling and defending management and employers across the full spectrum of challenges and actions related to Title VII, workforce reductions and terminations, family and medical leave, wage and hour, FLSA and classification claims and more. Employers appreciate his skill through all stages of complaint investigation and analysis, and ability to implement a successful plan to resolve the primary dispute as well as secondary causes of action that often can follow.

Michael serves as lead counsel handling and settling what remains today the largest shore oil spill litigation in the U.S. He has uncommon depth handling oil or chemical spills involving water or soil infiltration that give rise to claims of current or future injury or property damage. Michael has served as liaison counsel for multidistrict litigations as well as regional counsel, most often for cases venued in New York and New Jersey. He is a skillful litigation team leader and strategist who commands the scientific facts of tort claims and coordinates teams of epidemiology, vapor, hydrology, property valuation and other experts.

While Michael is a fierce litigator who can handle any size case or trial, he collaborates with businesses to implement systems and processes that minimize litigation risk. He offers broad experience across diverse industries and companies, ranging from Fortune 500 to local, as he offers best practices for training, investigation and mitigation of patterns that can forewarn future claims.

Business-centric, proactive thinking is the common thread that defines my experience and approach to client service.

Michael served as law clerk to the Hon. William C. Meehan, P.J.S.C. in the Superior Court of New Jersey. He is admitted to practice in New Jersey, New York, the U.S. District Courts for the Southern and Eastern Districts of New York and the District of New Jersey.

Academy of Our Lady Fathers’ Guild

The Council of Irish Associations of Greater Bergen County