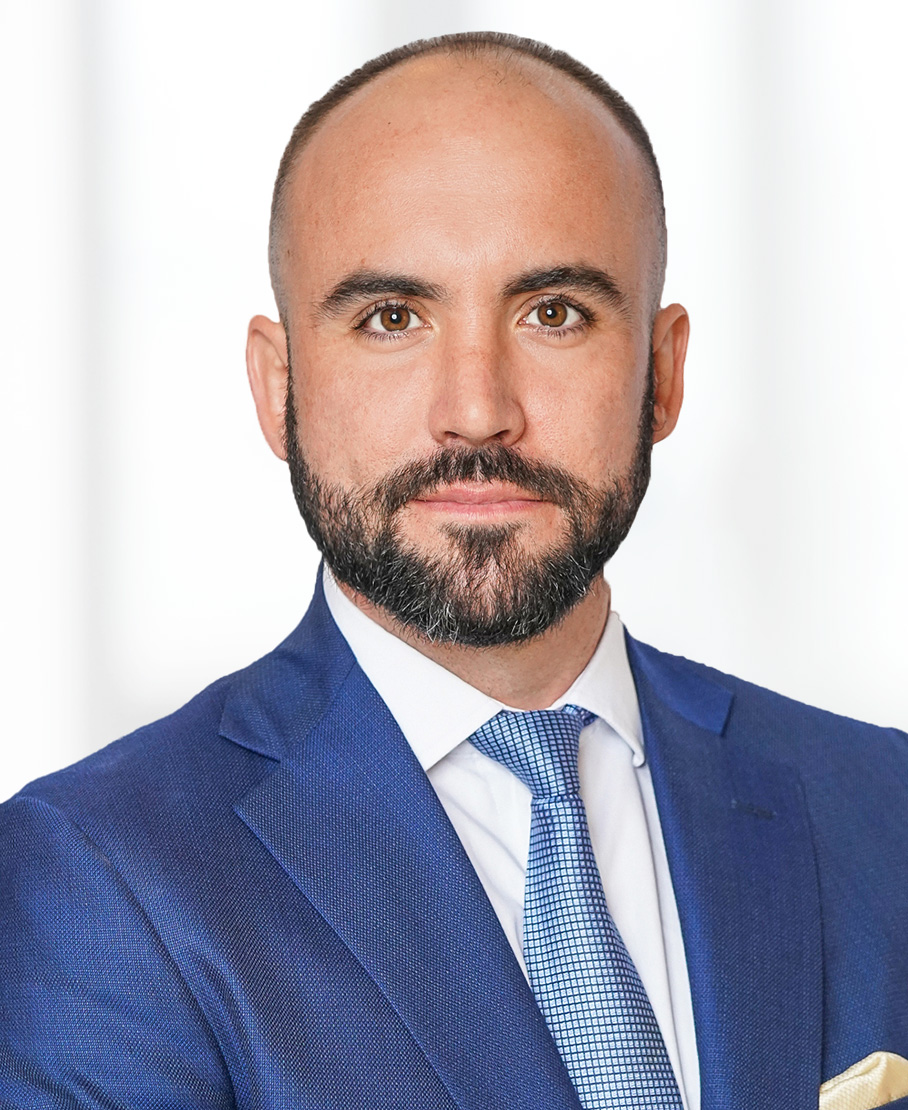 Kyle is a trial attorney who represents businesses in state and federal courts. He focuses his practice on eminent domain and inverse condemnation matters, complex business litigation, and land use and zoning related disputes. He also assists major developers in navigating land use and zoning issues before local governments.

Kyle has secured millions of dollars in compensation and damages for the benefit of property owners. He has also successfully defended local governments in a variety of land use and civil rights disputes. Kyle first gained trial and appellate litigation experience as a certified legal intern for the Miami-Dade Public Defender’s Office in 2011.

Kyle received the 40 Under 40 Outstanding Lawyers of South Florida award from the Cystic Fibrosis Foundation in 2019,  Florida Bar Journal’s 2016 Excellence in Writing award, the 2012 ALI-ABA Scholarship and Leadership award and the CALI Excellence for the Future award for appellate advocacy. In 2020, Kyle was named an "On the Rise" honoree by the Daily Business Review. Kyle has been selected for inclusion in the Florida Rising Stars® list since 2021. During law school, he served as editor-in-chief of his law review and was a finalist in various moot court competitions.

Prior to his legal career, Kyle worked as a newspaper, magazine and television reporter in Key West, Orlando and Miami. He is a proud Honorary Conch.

Kyle tackles his clients’ conflicts with dogged resolve and focus on achieving the desired results. Looking out for the best interest of his clients is paramount, and all causes are advanced with the objective of efficiently fulfilling clients’ goals. Kyle strives to minimize business exposure and expense - an objective that is at the forefront of every strategy employed.

I find that my clients’ goals are most efficiently achieved through the use of finesse, attention and grit.

Born and raised in Florida, Kyle enjoys the outdoors. More than anything, he loves spending time with his family.

Lawyers for Children America, Board of Directors