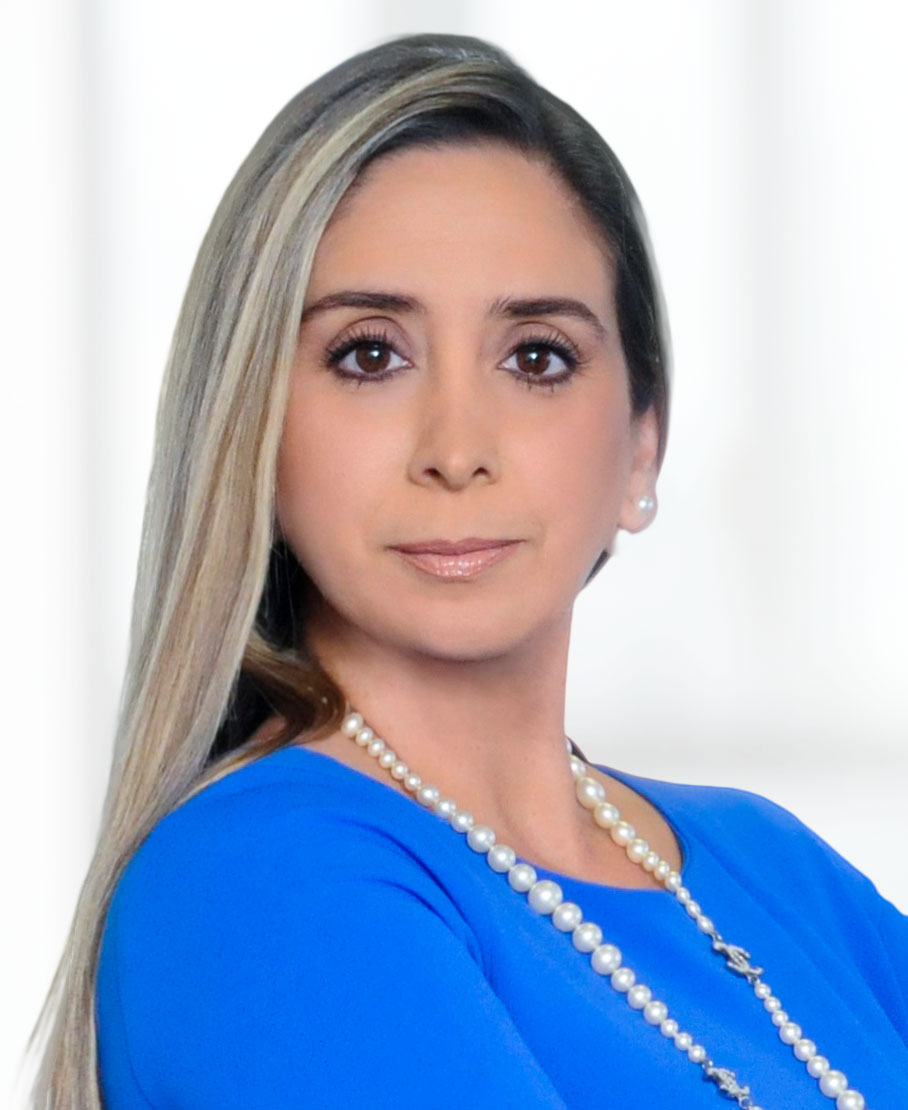 Head of the Miami Office

Jennifer Olmedo-Rodriguez is the Managing Shareholder of the firm's Miami office. She focuses her practice on complex commercial litigation, class action defense litigation and civil appellate litigation while utilizing the firm’s full-service national platform to counsel her clients. By coordinating and implementing a centralized and unified legal strategy, Jennifer meets her clients’ legal needs across diverse practice areas. In this manner, her clients find Jennifer to be a valued counselor who uses her experience as a litigator to help businesses avoid the pitfalls that oftentimes result in costly and extenuated litigation.

Her combined experience at the trial and appellate levels allows Jennifer to provide clients with the benefits of continuous representation throughout the entire trajectory of their case. Her appellate experience allows her to protect the record and properly prepare a case for appeal as it travels through the trial court. When handling appeals in cases she managed at the trial court level, Jennifer’s clients benefit from her intimate, first-hand knowledge of the record. On cases where she solely serves as appellate counsel, Jennifer partners with trial counsel and relies upon her experience to either protect a ruling favorable to her client or pursue reversal of a lower court’s legally flawed ruling. Jennifer’s appellate experience is further enhanced by the fact that she was appointed to serve on the Appellate Court Rules Committee of the Florida Bar from 2015 to 2018. As a member of this prestigious Committee, Jennifer will use her experience in the industry to help carry out mandates concerning the proposal of new rules of appellate procedure and changes to existing appellate rules.

In 2016, following the change in U.S. Cuba relations, Jennifer traveled to Cuba as part of the historic Florida Bar International Law Section’s delegation to meet Cuban lawyers and journalists to learn about the Cuban legal system and how foreign companies transact business and invest in Cuba. Upon her return from Cuba, Jennifer used that valuable experience to advise clients and fellow lawyers.  She was interviewed on WLRN Channel 10’s "This Week in South Florida" with Michael Putney and other media outlets and co-authored several articles about her experience and what she learned.

Jennifer’s skills and effectiveness as an advocate are self-evident given her achievements on behalf of her clients. Jennifer was recognized as a “Top Up and Comer” in 2015 and 2016 and as a "Top Lawyer" in 2020 and 2017 by the South Florida Legal Guide based on peer nominations intended to recognize attorneys who are well-regarded in the legal profession, have years of experience and a distinguished record of achievement. In 2016, Jennifer received an AV® Preeminent™ Peer Review rating, the highest available mark for professional excellence from Martindale-Hubbell’s Peer Review Ratings. In addition, the Daily Business Review named Jennifer to its "On the Rise" 2015 class, thereby recognizing her as one of 40 South Florida attorneys under the age of 40 "selected not only for what they've achieved thus far, but for what we believe they're likely to accomplish for the legal profession and for their respective communities in the future. In 2020, Jennifer was named a Hispanic Woman of Distinction by Latina Style Magazine, in partnership with Sylvester Comprehensive Cancer Center and Latin Biz Today. In 2021, Jennifer received the South Florida Legal Award from the South Florida Hispanic Chamber of Commerce, after being nominated by her alma mater, Florida International University. Jennifer has been named to the Florida Super Lawyers list since 2018 and has been selected for inclusion in The Best Lawyers in America© editions since 2020 in the Commercial Litigation category; and since 2023 in the Appellate Practice category. Additionally, she has been recognized in Florida Trend's Legal Elite each year since 2021. Most recently, Jennifer was named a Prestigious Women Award honoree by South Florida Business & Wealth.

She is also a member of a well-seasoned four-attorney team recently honored as the 2014 South Florida Litigation Department of the Year for Real Estate by the Daily Business Review. The DBR recognized Jennifer and her colleagues in the Miami office for, among other things, overcoming two motions for summary judgment in the case of DEC v. The Aragon Group and Summersport Enter., LLC, Case No. 11-29313, in the 17th Circuit Court, Broward County, Fla., where due to their efforts, the client saved its vision and contract for the purchase of the historic Dania Jai-Alai. Additionally, by devising and implementing aggressive, yet tactical, litigation strategies, Jennifer and her colleagues in the Miami office achieved resolution of multi-billion dollars’ worth of commercial loans during the commercial foreclosure crisis that crippled South Florida real estate development resulting in the era dubbed the Great Recession.

In the Litigation-Real Estate category for U.S. News & World Report–Best Lawyers, a client stated that Jennifer is an "extremely professional and knowledgeable attorney to have as representation.”

In addition to her work as a commercial litigator and appellate counsel, Jennifer also holds leadership positions and serves on several committees within the firm, including the Diversity Committee, the Credit Allocation Committee and the Associates Committee. Jennifer has also served as an Adjunct Professor of Constitutional Law in the Department of Politics and International Relations at Florida International University. Immediately prior to rejoining Buchanan in 2005, Jennifer worked with a boutique firm's Miami office representing and counseling the consumer finance division of a Fortune 100 company with respect to its Hispanic-language private label retail consumer and commercial credit card programs for compliance with various federal laws and regulations and provided legal review of Spanish language private label consumer and commercial credit card disclosures. After graduating with honors from law school, Jennifer secured one of two prestigious positions as a law clerk for the Hon. James Lawrence King of the United States District Court, Southern District of Florida. While in law school, she served on the Florida Law Review, was a judicial intern with Judge King and worked as a summer associate with Buchanan's Miami office.

Jennifer is fluent in Spanish.