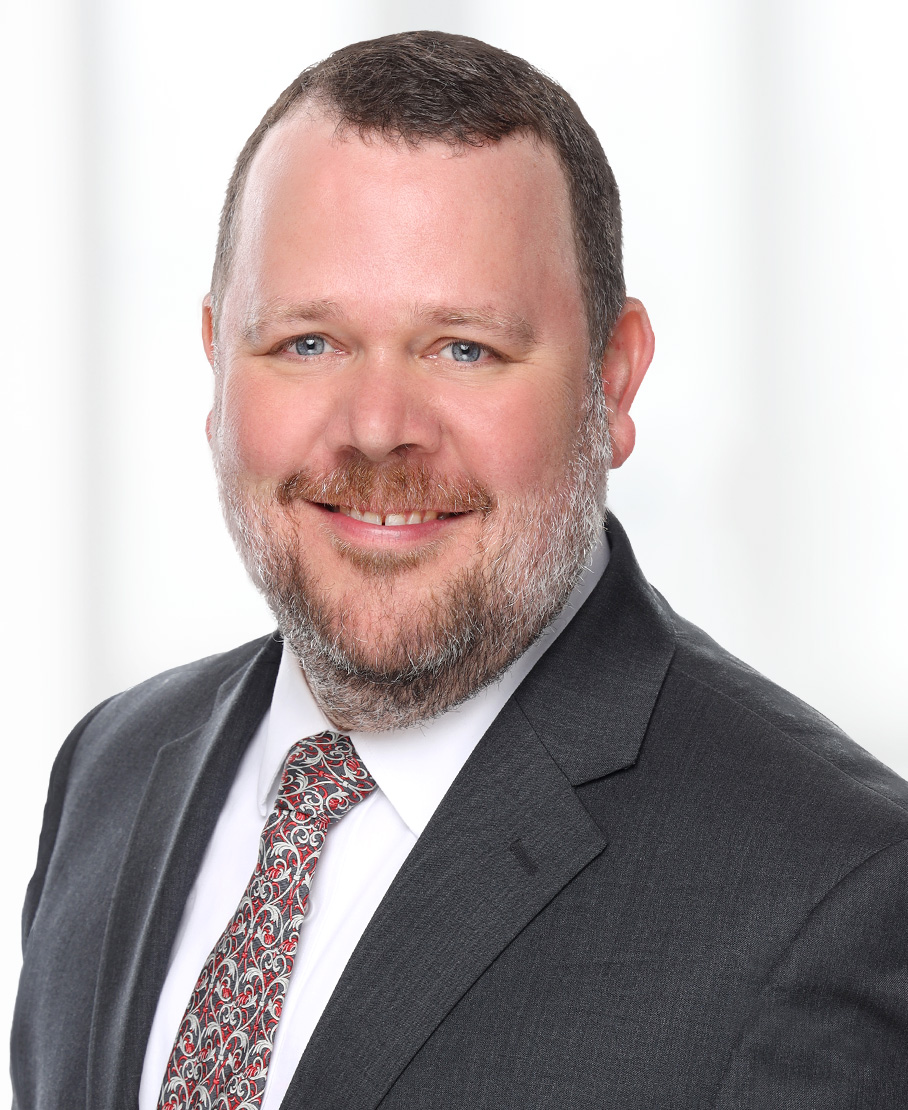 Jason understands how the practice of law can serve as an effective tool to advance business objectives. With clients in a variety of fields, including financial services, pharmaceuticals and life sciences and other service industries, his expertise includes commercial litigation and products liability, employment litigation, risk management and protection of trade secrets. He has represented clients in matters involving such issues as employee raiding and recruitment, privacy and theft of trade secrets, wrongful termination, constructive discharge, defamation, fraud, consumer protection and breach of contract, and has conducted numerous internal employment investigations. Jason drafts and negotiates employment agreements and handbooks, contracts and other documents. Senior executives also turn to Jason as a trusted advisor to provide counsel regarding departing a company or joining a new one.

Jason has extensive experience with cases in arbitration and mediation, including FINRA, JAMS and AAA. He handles cases in state and federal courts and has won an appellate argument before the U.S. Supreme Court.

Jason is uniquely positioned to help clients with the challenges posed by California law. After practicing for the last several years in both Philadelphia and San Diego, Jason is able to guide clients through the complexities of California-based laws and regulations that can impact businesses - and their bottom lines - across the United States. Although some of his clients are on the west coast, many of his clients are east coast companies with business interests in California.

During his time in law school, Jason served as the Judicial Codes Counselor for Cornell University, responsible for supervising Assistant Counselors and representing students charged with violations of the Cornell Student Code of Conduct or the Code of Academic Integrity. Prior to that, he served as Chief Advocate for the University of Georgia, overseeing and advocating the University’s position on all student disciplinary issues and supervising other Advocates.

Jason is always interested in finding out what drives his clients and what they’re trying to accomplish, allowing him to plan the best and most efficient way to help them meet their goals. He knows how to connect the law to the business needs and interests of his clients in order to obtain the best possible outcome. Through regular communication and the ability to simplify complex topics, Jason ensures clients are part of every stage of the dispute process.

I am doing my job well when a client views me not just as their lawyer, but as part of their business team.

Jason spends a lot of time on airplanes, often with his wife, Mary. He is a self-described “plane geek” and once flew around the world in 14 days, during which time he had the chance to fly on both the Airbus A350 and the Airbus A380 for the first time. He has been known to take a connecting flight rather than a direct flight on more than one occasion.