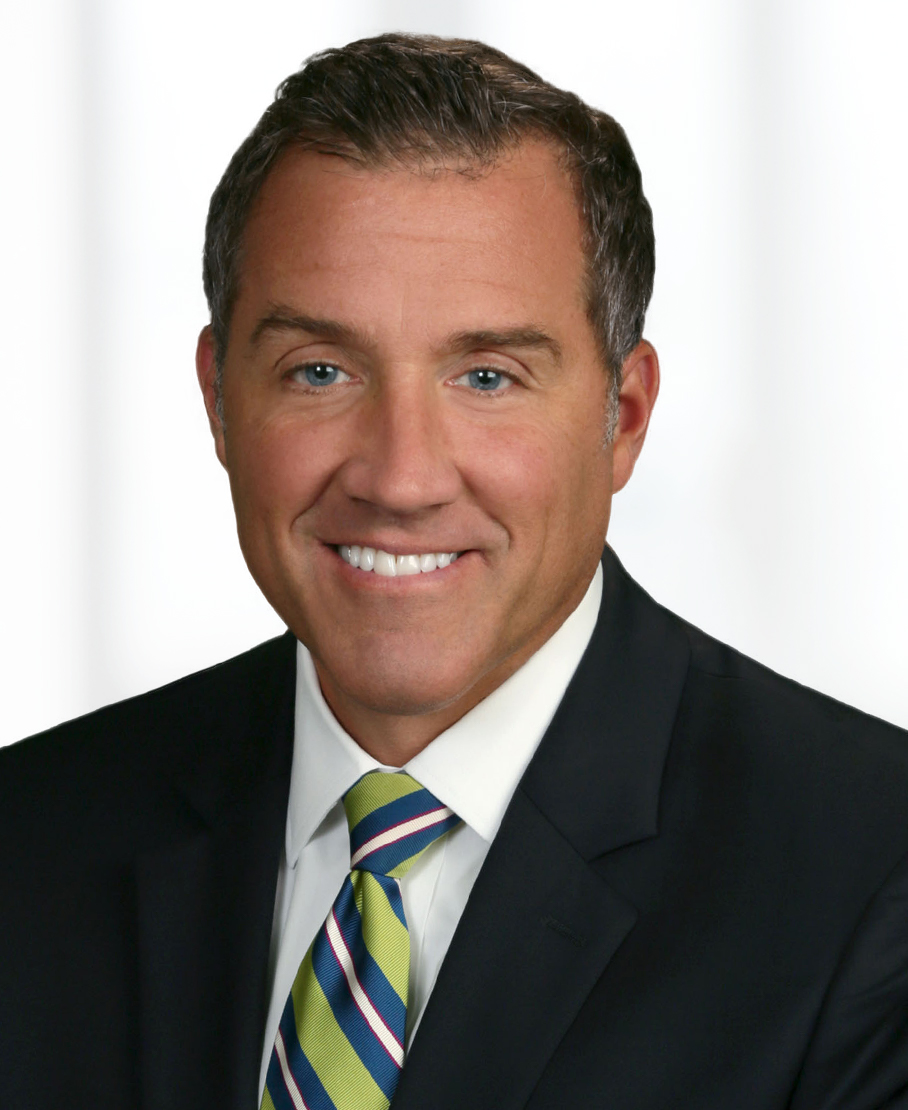 Jan L. Budman II concentrates his practice on representing clients in a wide range of civil and commercial litigation matters. He has experience litigating in both state and federal courts and before various administrative agencies and commercial arbitration tribunals. Jan also has a noteworthy level of experience helping business clients navigate the bid protest process and other aspects of the Pennsylvania Procurement Code.

Among his recent representations, Jan has:

Jan was also elected to serve a three-year term as a Council Member of the Administrative Law Section of the Pennsylvania Bar Association.

Jan has been selected for inclusion in The Best Lawyers in America© list since 2019 for Commercial Litigation.