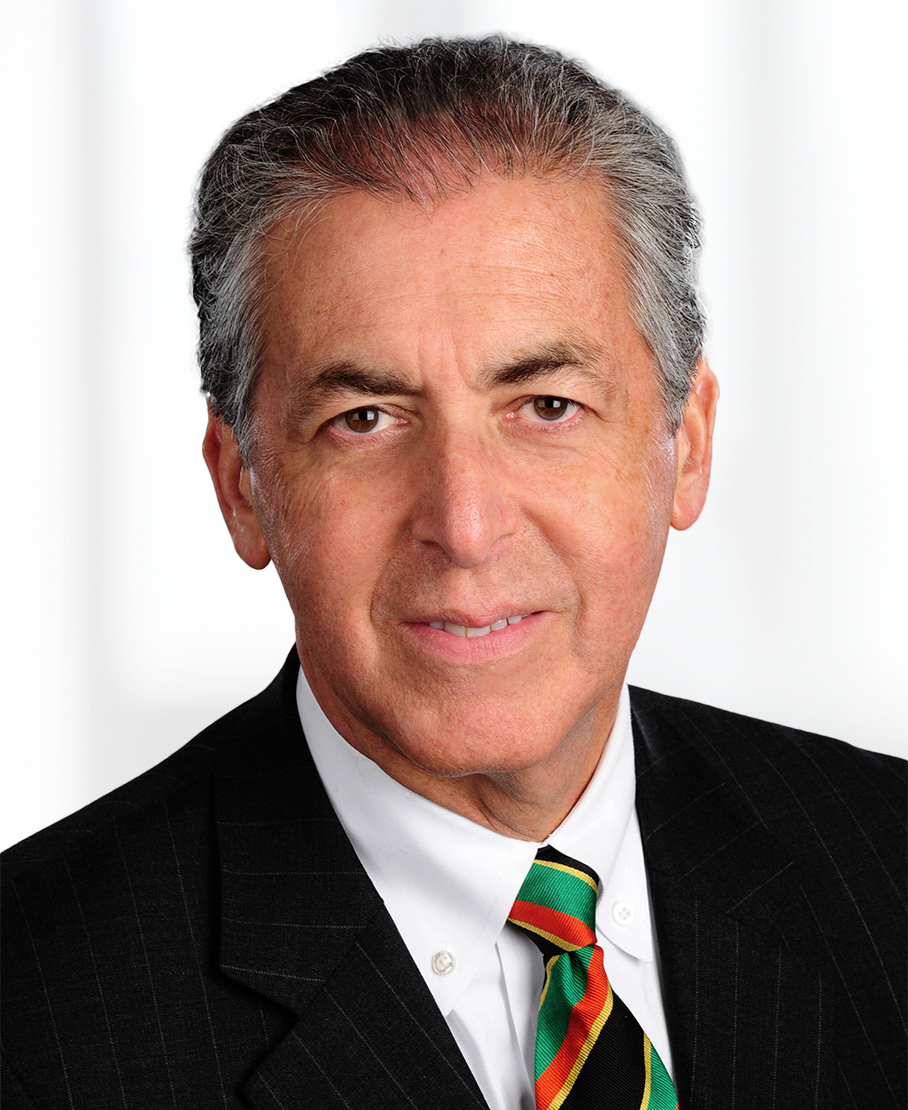 Howard D. Scher presents complex law and facts to courts throughout the United States. He has achieved victories in the prosecution and defense of complex and sophisticated business litigation, including business torts, RICO, antitrust, franchise, intellectual property, securities, fraud, tax and accounting and class action and has a national reputation in these areas. He consistently achieves the goal of meeting the client’s objectives.

Howard has been consistently recognized by his peers. He is a Fellow of the nation’s two most prestigious, peer-selected, invitation-only trial lawyer associations – the American College of Trial Lawyers and the International Academy of Trial Lawyers, in which he serves as the secretary of international relations. Howard serves as the president of the Board of Directors of the Pennsylvania Innocence Project, an organization he has been involved with since its founding in 2009.

A former colleague has said that, “Howard has all of the skills and hard-won experience of a seasoned trial lawyer. Yet unlike many, he is not a narcissist. He possesses a self-deprecating charm that can disarm a witness, placate a hostile judge, and win over a jury. He maintains his composure even when things are not going his way. I have seen Howard bullrush a Nobel laureate economist on cross-examination so effectively that the witness practically repeated verbatim the key points that Howard had made in his opening argument. Howard is fearless in the courtroom and equally fearless about speaking the truth to his clients.”

Chambers USA has described Howard as "[an] incredibly hard-working, aggressive attorney"; "a strong advocate, professional and extremely good in court"; and "a rock solid guy, trustworthy and will stick with his word."

He represented a major consumer products business in defense of a claim alleging its widely sold product has caused injuries to a large group of consumers. He defeated the plaintiffs’ claim in a preliminary ruling on the admission of expert testimony which was followed by the resolution of a large percentage of claims.

He has also represented large and small businesses in a wide variety of disputes both in the trial and appellate courts. Howard is a frequent author and a pioneer in the use of electronics as an advocacy tool in discovery and at trial.

Howard is listed in The Best Lawyers in America®, Who's Who in American Law, Chambers Partners USA and Benchmark Litigation – The Definitive Guide to the Leading Litigation Firms and Attorneys. Howard has been consistently selected to the Pennsylvania Super Lawyers list. He has also been selected to the Corporate Counsel Super Lawyers list. In 2020, he received the Lifetime Achievement award from The Legal Intelligencer. Howard is admitted to practice before the United States Supreme Court and the courts in Pennsylvania and New York. He has been admitted pro hac vice in several other state and federal courts.

President of the Board of Directors, Pennsylvania Innocence Project