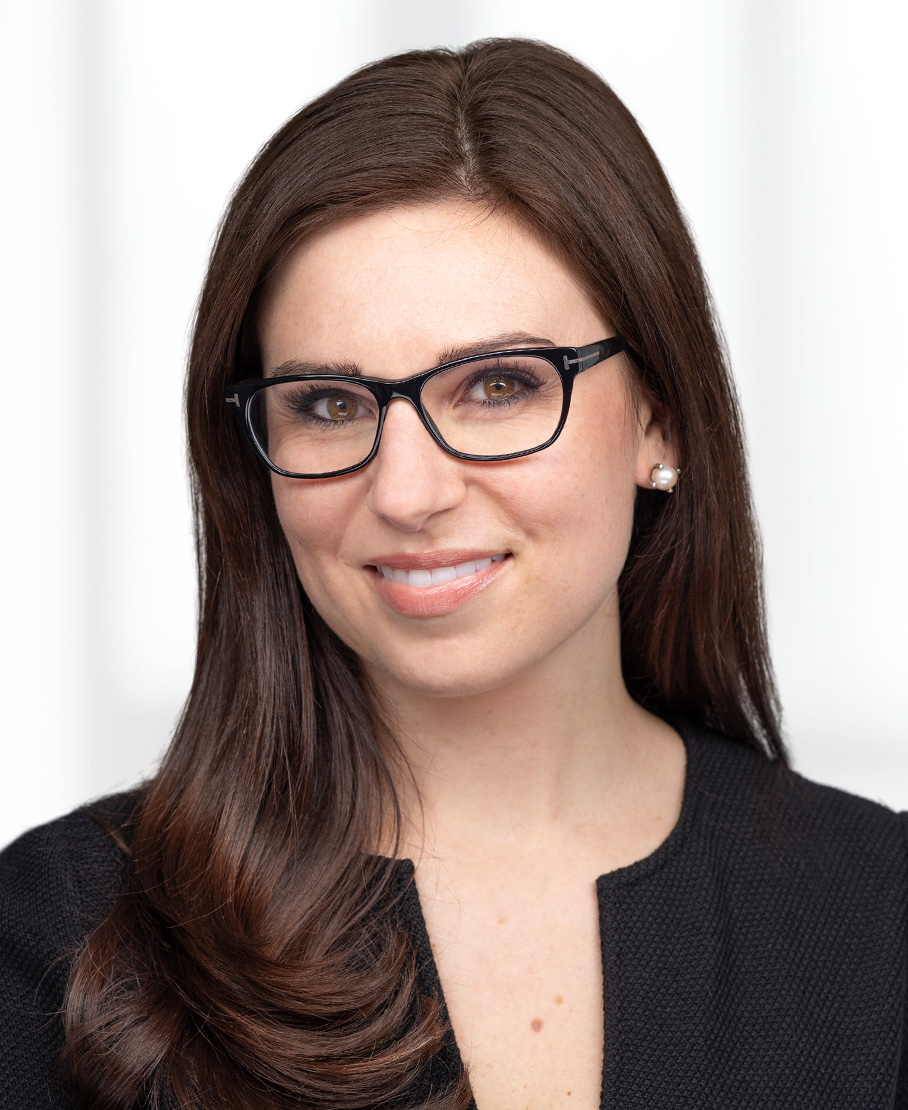 Gretchen Woodruff Root is a full-service, labor and employment attorney, focusing on employment litigation. She represents companies in complex employment-related and business disputes in a variety of industries, including financial services, manufacturing, energy, healthcare, and communications.

As a litigator and trial attorney, Gretchen has significant experience litigating collective and class action wage and hour lawsuits under the Fair Labor Standards Act (FLSA) and state wage and hour laws; disputes involving restrictive covenants or injunctive relief; and single and multi-plaintiff actions under the Title VII of the Civil Rights Act of 1964 (Title VII), the Americans with Disabilities Act (ADA), the Age Discrimination in Employment Act (ADEA), and the Family and Medical Leave Act (FMLA).

As a trusted counselor, Gretchen forms strategic partnerships with in-house counsel, human resources professionals, and company executives, and collaboratively engages in preventative planning to ensure compliance and avoid litigation whenever possible. Gretchen advises on issues associated with wage and hour compliance, recruitment and hiring, performance management, discipline and discharge, leave and accommodations, reductions in force, enforcement of non-compete agreements, and protection of trade secrets. And, given her in-depth knowledge of their business, clients often retain Gretchen to handle internal investigations and to negotiate employment agreements, severance packages, and other employment-related agreements.

Since 2019, Gretchen has been the Chair of Buchanan’s Work|WELL program which promotes well-being among the firm's lawyers, professionals, and staff through a variety of tools, resources, and support. The program is part of Buchanan’s commitment to the American Bar Association’s Well-Being Pledge, which promises a proactive and dedicated focus on wellness education, resources, and policies for everyone throughout the firm.

Gretchen has been named to the Rising Star list by Pennsylvania Super Lawyers® in 2016, 2017, and 2018. She was also selected by The Legal Intelligencer as one of 32 “Lawyers on the Fast Track” in 2017. In addition, she received a 2021 and 2022 Best Lawyers: Ones To Watch recognition for Labor and Employment Law: Management.

Gretchen is known to be a pragmatic, problem-solver for her clients. She is adaptable and flexible and easily guides her clients through every stage of litigation. Taking a holistic approach to her litigation and counseling, Gretchen devotes a significant amount of time to understanding her clients’ business needs, culture, and objectives, all of which enable her to provide tailored, client-centric solutions.

When she is not working, Gretchen enjoys exploring new restaurants in Pittsburgh, working out, and spending quality time with her family, friends, and mischievous/brilliant rescue dog, Callie.