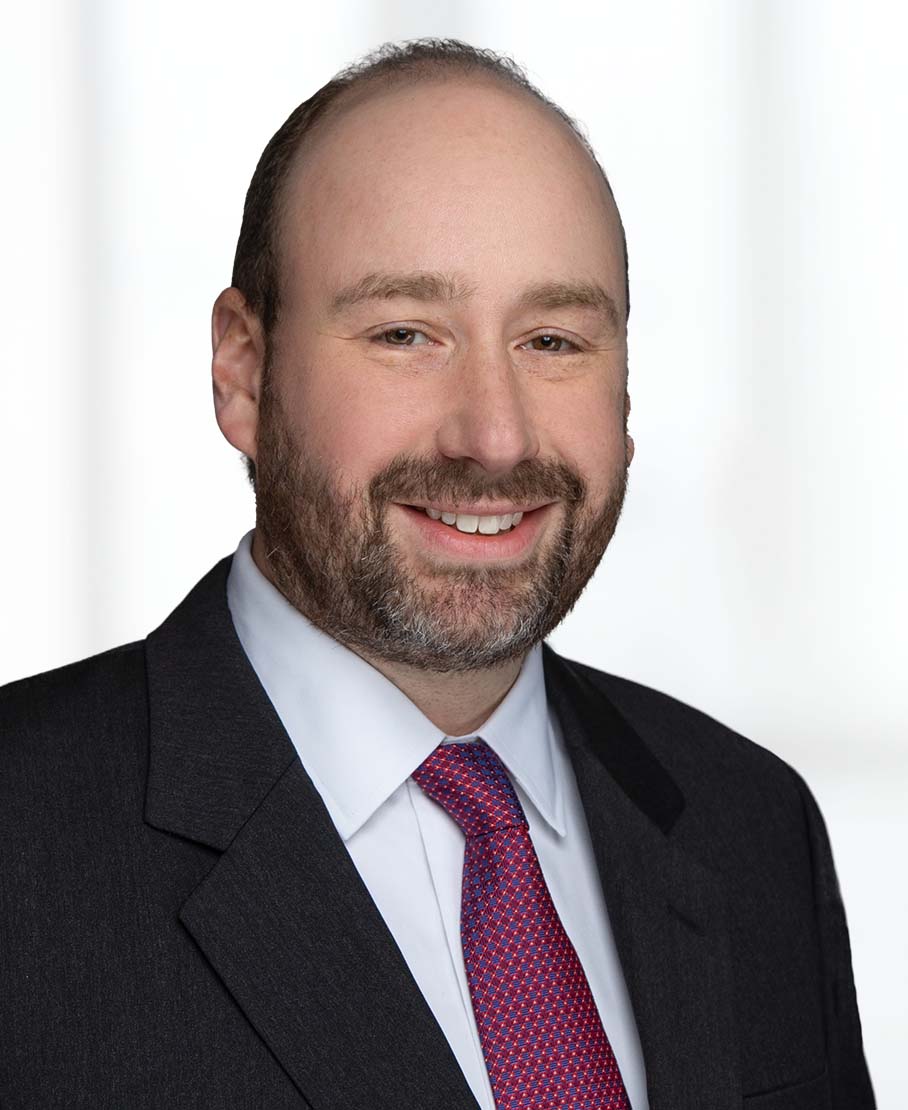 Daniel has been selected for inclusion in the Pennsylvania Super Lawyers® Rising Stars list consecutively since 2011 to present.

Some of Daniel's representative experience includes:

Prior to joining Buchanan, Daniel was an associate in the Pittsburgh office of an international law firm, where he worked on a variety of complex litigation matters in both state and federal court.

While attending law school, he served as Editor-in-Chief of the Case Western Reserve University Law Review. He also worked as an extern to the Honorable Ann Aldrich of the U.S. District Court for the Northern District of Ohio.