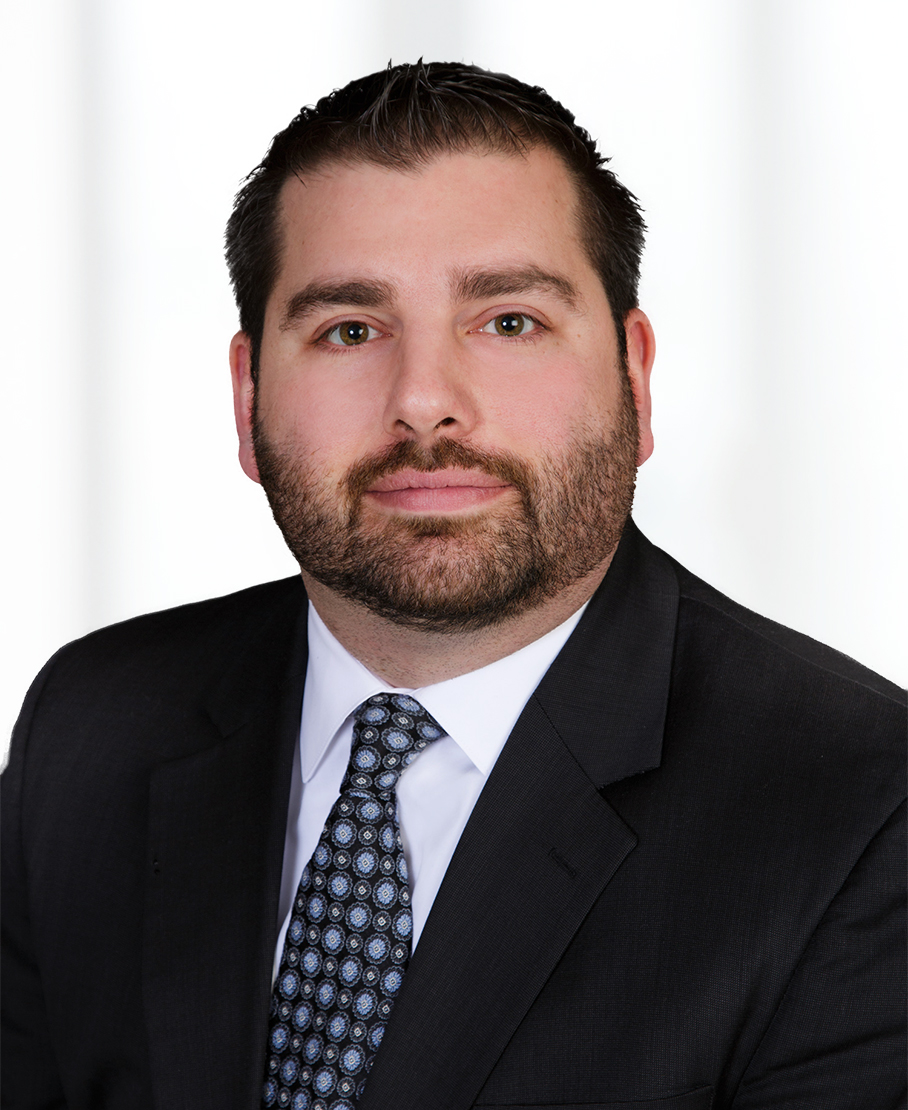 Anthony F. Andrisano, Jr., represents management in both traditional and non-traditional areas of labor and employment law, providing counsel to both union and non-union employers. His practice ranges from proactive counseling and drafting of employment policies, handbooks and employee agreements to litigation in federal, state and appellate courts. Anthony also represents employers in front of administrative agencies and at binding or non-binding arbitrations, including AAA and FCMS arbitrations.

Anthony was recognized by Best Lawyers in America© in 2022 in the area of Litigation - Labor and Employment.

Significant Representative Matters of Anthony include without limitation:

Vice Chair of the Board, Head of Personnel Committee, United Way of Pennsylvania

Vice President of the Board, JT Dorsey Foundation