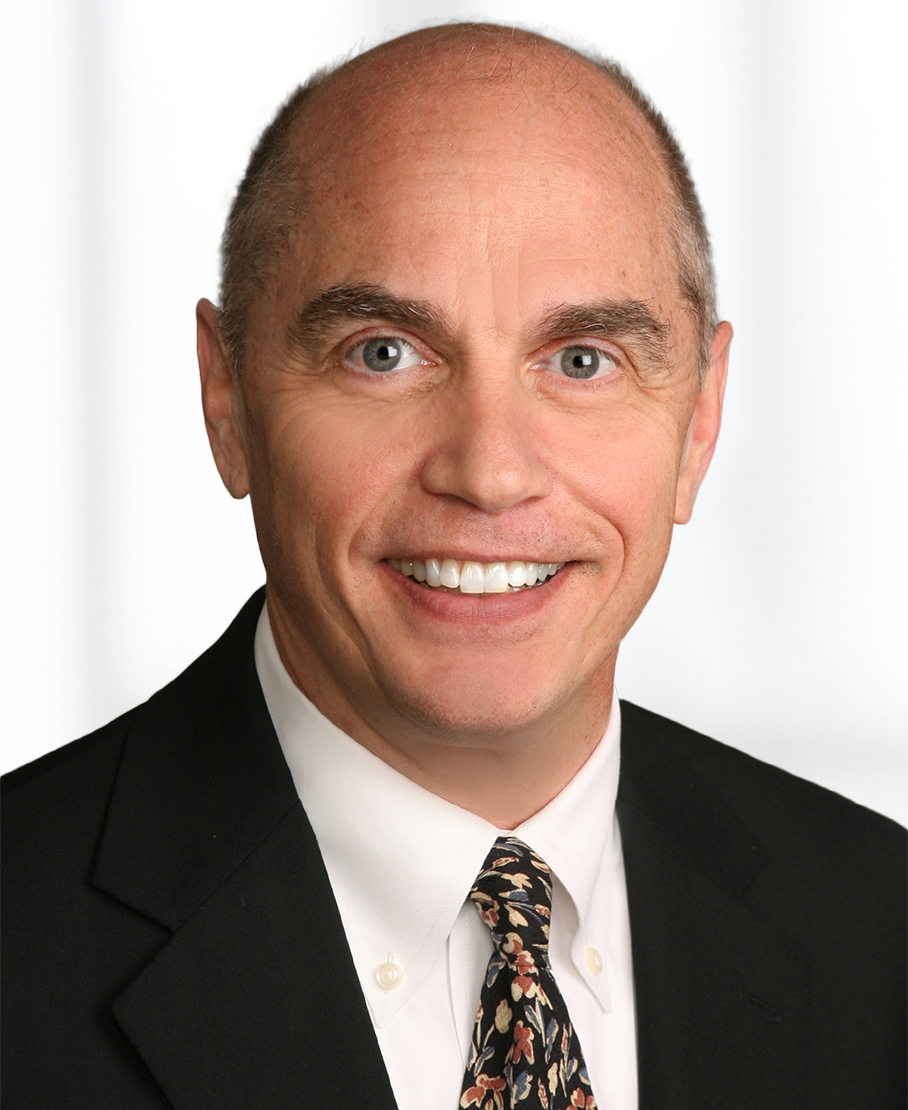 William C. Rowland is co-chair of the firm's Intellectual Property section and Patent Prosecution group, and is the Mechanical Practice Group leader. His practice is focused on client counseling on intellectual property matters, concerning both domestic and international issues, as well as drafting and prosecuting patent applications in mechanical, optical and electrical technologies and industrial designs.

He is a member of the firm's Board of Directors, as well as the Advisory Committee.

Bill has been recognized as an IP Star by Managing Intellectual Property from 2013-2014 and consecutively since 2018. He was also named to IAM’s Patent 1000 list from 2018-2020 for the best-in-class listing of patent prosecution, licensing and litigation practitioners.

Bill was a partner with Burns, Doane, Swecker & Mathis, one of the oldest and largest law firms in the United States focusing exclusively on intellectual property, until its lawyers and other professionals joined Buchanan in 2005. He has been a lecturer on the subject of patents and trademarks before many patent, engineering and community groups in the United States and abroad. He is a co-author of a book published in Japan by Kodansha Scientific Limited explaining U.S. law and patent expressions for Japanese.

While in law school, Bill was an intern at the United States Supreme Court.