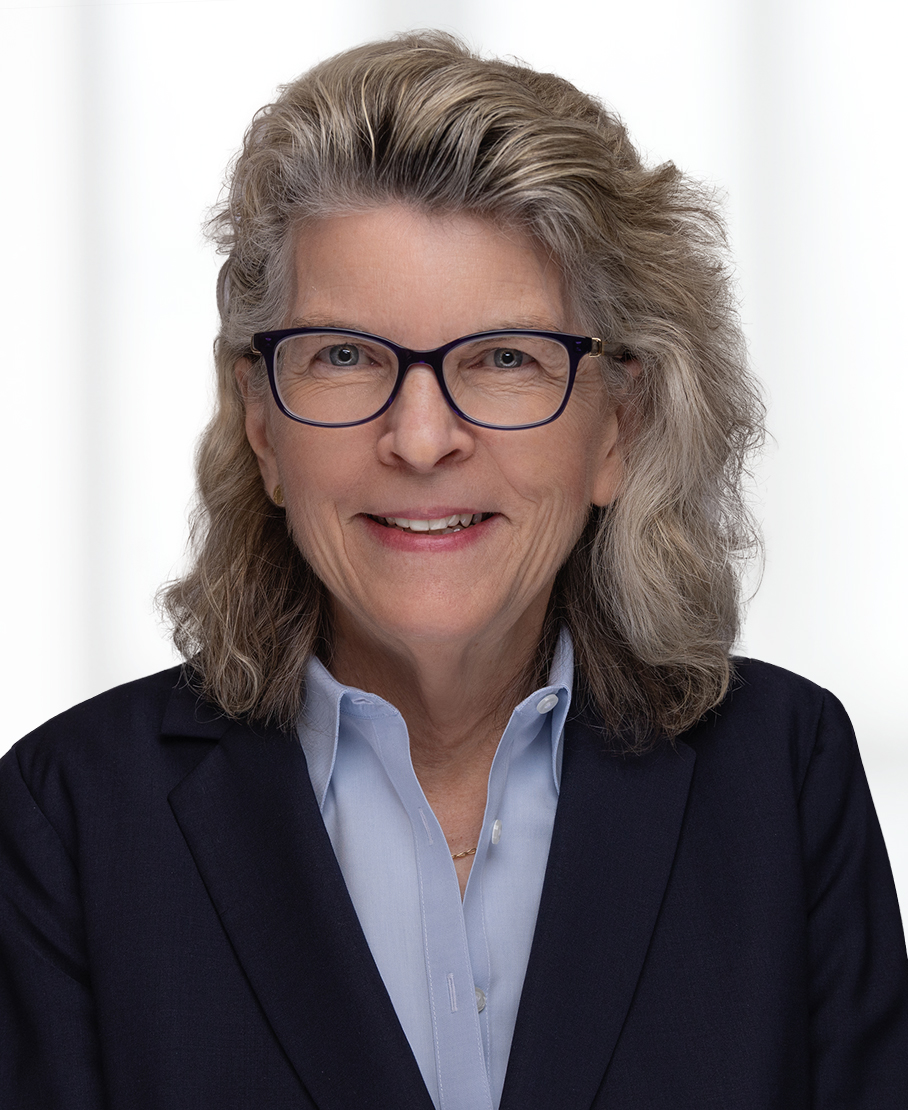 Wendy is nationally recognized in and is passionate about antitrust law. She focuses on antitrust and trade regulation issues, in the litigation, transaction and counseling contexts.

She has handled hundreds of litigation and antitrust matters and has been successful in persuading the government (DOJ, FTC and state attorneys general) not to challenge the majority of the transactions in which she has been involved. Just in the last 10 years, she has handled the antitrust aspects of more than 100 mergers and acquisitions in the consumer products, healthcare and other industries.

I love what I do. And I want to represent my clients forever.

Wendy has represented clients being investigated by the federal antitrust agencies and state attorneys general and those involved in government investigations of others. She provides ongoing antitrust and compliance counseling and litigates antitrust issues, including class actions.

Wendy serves on the Executive Management Team of the firm, the first woman to hold that position. She also chairs the firm’s nationally recognized Antitrust and Trade Regulation Practice Group, which serves as legal counsel to a host of companies in the Mid-Atlantic region and throughout the United States, and has earned U.S. News World Report–Best Lawyers’ first-tier ranking in the Pittsburgh market. Additionally, Wendy serves as the Executive Sponsor for Buchanan’s B.OL.D. (Buchanan’s Organization for Leadership & Diversity) Affinity Group.

Wendy knows and loves antitrust law. She enjoys helping clients navigate antitrust law to achieve their business goals. And she works to develop a long-term relationship built on strong communication and trust.

When not working, Wendy likes to relax and enjoy the simple things with her family. She also shares her time and talents with a variety of local charitable organizations.

Coordinated the firm's pro bono program for years, which was recognized in 2007 by The American Lawyer as No. 1 in Pennsylvania

Past President and Board Member, North Hills Community Outreach (now Board Emeritus)

Past President, Board of KidsVoice