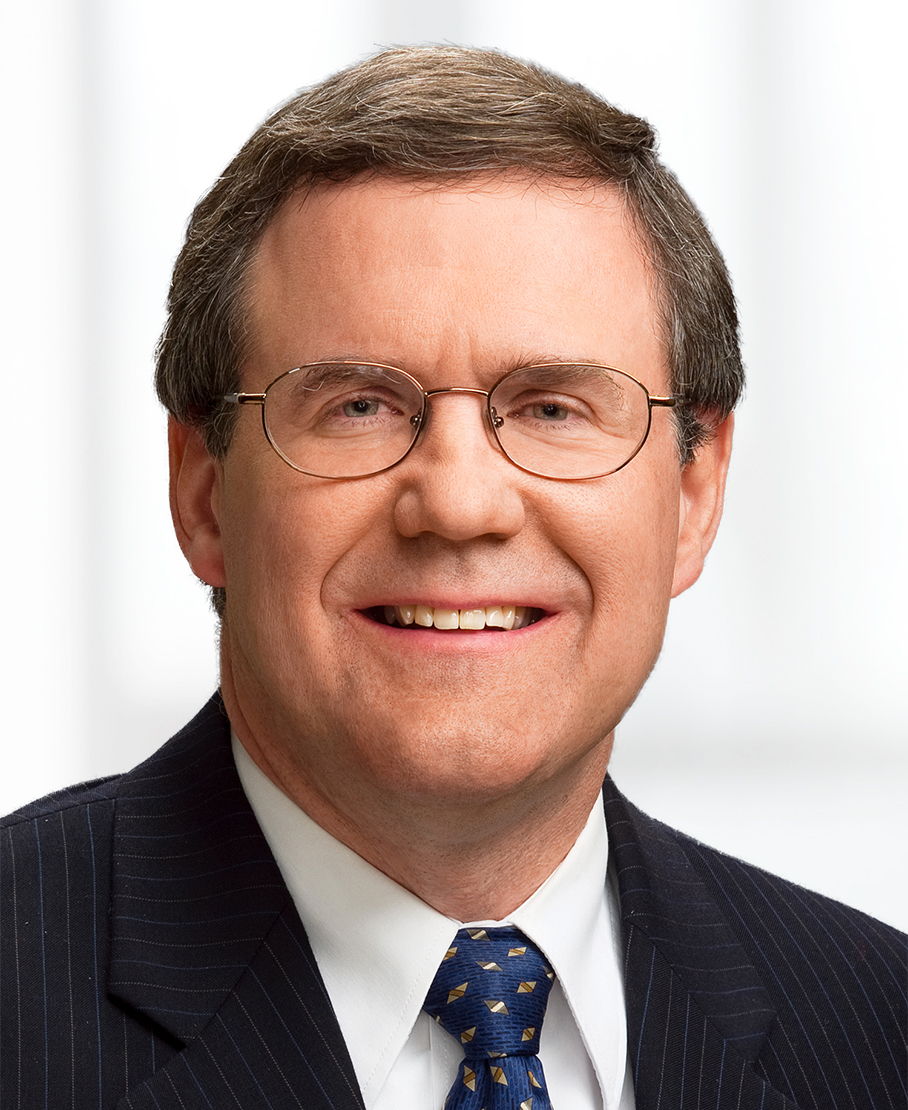 S. Bryan Lawrence III serves as co-chair and is one of the founders of Buchanan Ingersoll & Rooney's Security Alarm Group. His practice focuses primarily on representing clients in the security alarm industry. As such, Bryan works with a broad spectrum of clients — national and large regional alarm companies, small local operators, industry lenders and investors, as well as the industry's largest trade association.

Over the past 20 years, the firm's Security Alarm Group has grown from representing a small handful of alarm companies to now having one of the leading practices in the United States in terms of representing clients involved in the industry. In addition, since 1996 the Security Alarm Group has co-sponsored the Barnes Buchanan Conference — the industry's leading finance and M&A conference, which is held annually at The Breakers in Palm Beach, Florida.

As a part owner of two fire suppression companies, Bryan is a businessman in addition to being a lawyer. As such, he understands the practical realities involved in operating a successful business. In a transaction, for example, he recognizes that business necessities often outweigh legal issues and works with clients to achieve their goals with a minimum of risk and cost.

In addition to transactional work, Bryan advises security alarm clients on a wide variety of operational issues, such as customer contracts, licensing and regulatory matters, insurance, employment and central station matters, as well as noncompetition and trade secret concerns. He also represents the Electronic Security Association — the industry's largest trade association — and serves as a member of its executive committee. In addition, he is the past president and a former member of the board of directors of the Pennsylvania Fire Equipment Distributors Association. His articles, "Your Firm's Value Is Reflected In Its Books" and "Arranging Bank Financing For Your Company," have been published in SDM magazine. He also moderates and participates in seminars on various topics of interest to the industry.

Following law school, Bryan served as a law clerk to the Honorable James M. Sprouse of the United States Court of Appeals for the Fourth Circuit.

University of Pittsburgh School of Law, J.D., 1986, Order of the Coif, Executive Editor of the Law Review