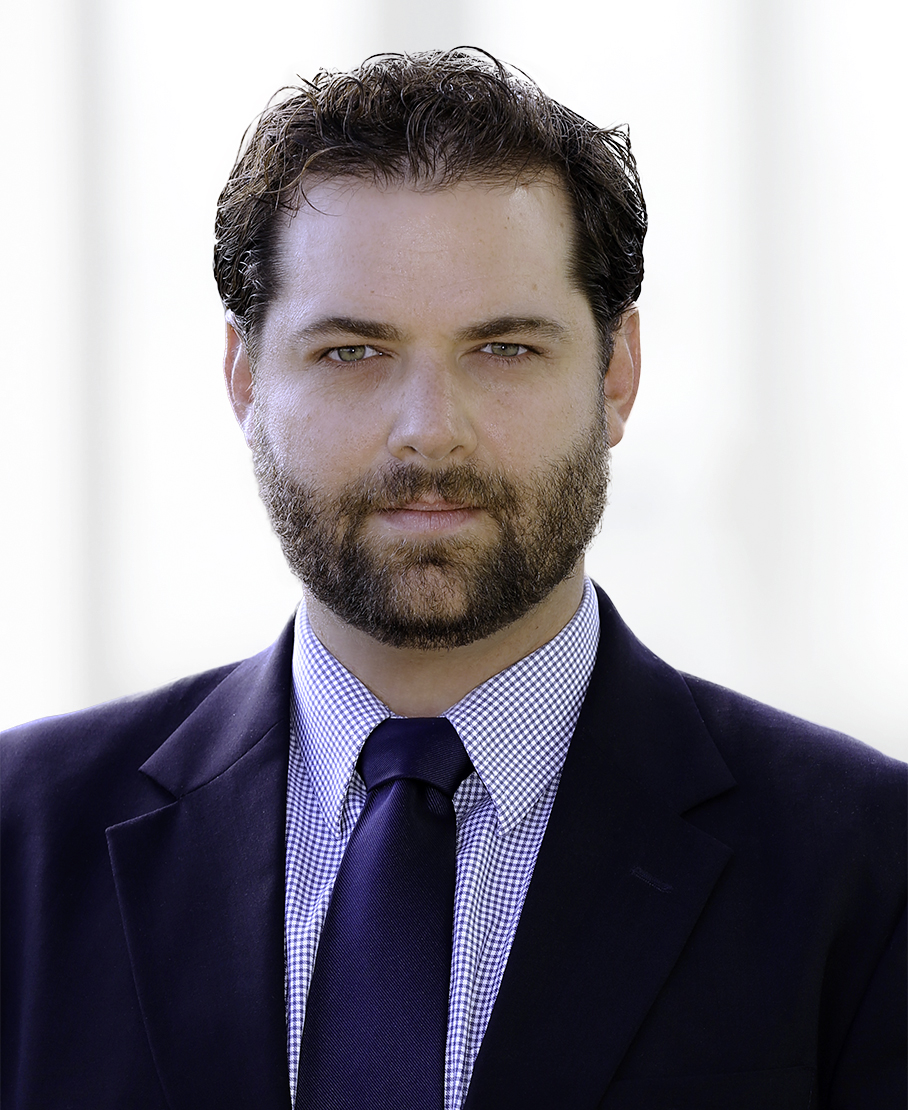 Though his litigation practice is primarily in federal court, Carey has handled trial and appellate cases throughout the state courts of Florida.

After law school, Carey served for two years as a judicial law clerk for U.S. District Court Judge J.P. Stadtmueller in the Eastern District of Wisconsin. As a federal judicial law clerk, Carey was responsible for a third of the cases on his Judge’s docket, and he researched and drafted judicial opinions for all motions filed in those cases.

Since entering private practice, Carey has represented clients in all phases of litigation, from the inception of cases through discovery and trial, as well as representing clients on appeal.

Carey has been selected for inclusion in the Florida Rising Stars® list each year since 2012. He was also noted as a Florida Legal Elite “Up & Comer” by Florida Trend Magazine in 2013 and 2014.

Member of City of Fort Lauderdale Board of Adjustment

Member of City of Fort Lauderdale Education Advisory Board 2014 - 2015