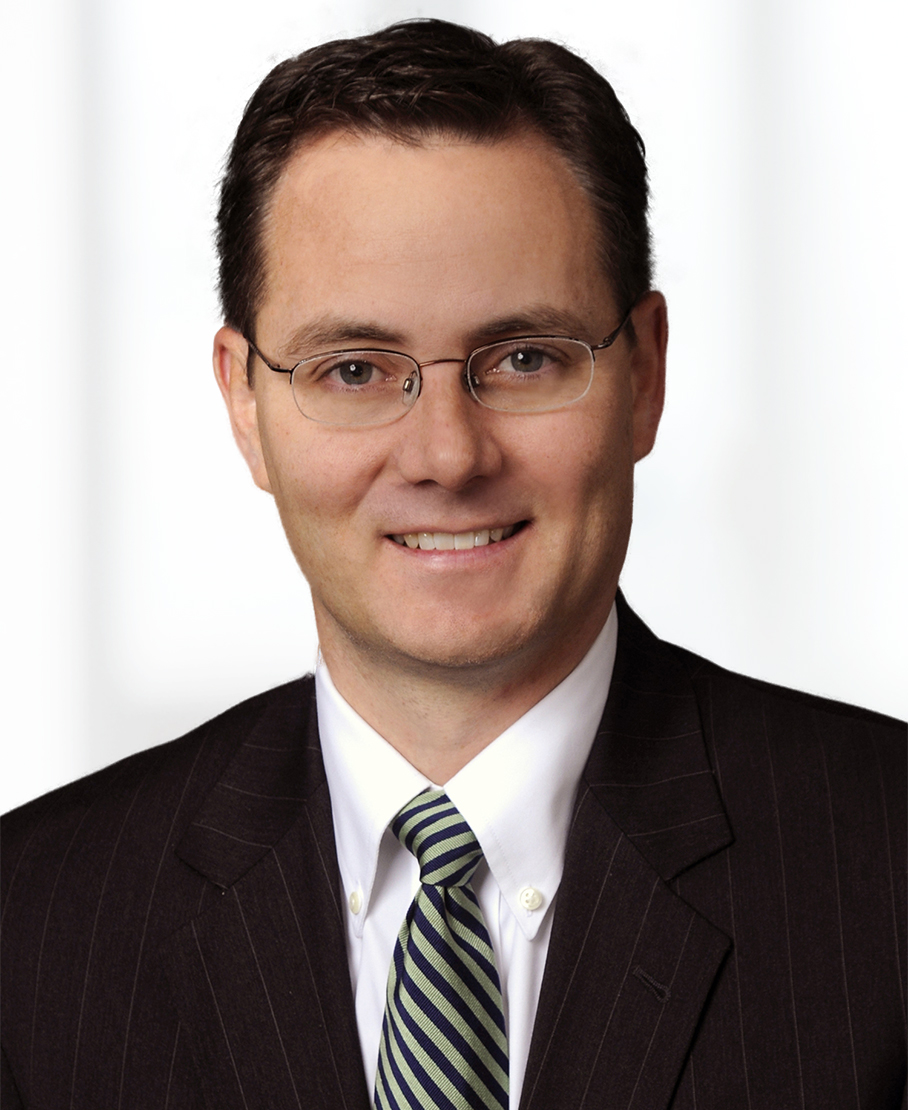 How I Help Clients

Every client that finds itself in litigation has an argument to make. As a senior attorney in Buchanan’s Philadelphia office, Robert J. Fitzgerald brings the necessary focus, experience and judgment to identify and master that argument and fashion it into a winning one. Whether it is pouring through and applying the finer points of state administrative codes, bringing prevailing constitutional principles to bear on the client’s unique circumstances, or addressing a (seemingly) routine breach of contract, Robert does the hard work – as Lincoln called it, the “drudgery of the law” – of creatively developing the argument and persuasively articulating the particular strengths of his client’s case.

He also recognizes, however, that there are times when his clients’ true interests demand something other than claims, motions, and verdicts. The most favorable resolutions often can and should be obtained before the client is required to make the commitment of resources that litigation or arbitration too often demand. Robert pursues those cases with the same tenacity and applies the same degree of prudence as those that may require a trip to court.

Prior to entering private practice, Robert served as a law clerk for the Hon. Harvey Bartle III of the United States District Court for the Eastern District of Pennsylvania.

All legal disputes, whether pursued in the role of plaintiff or defendant, must be directed towards some purpose or it is a waste of time and money. Robert’s clients can first expect that he will partner with them to identify and understand the objectives of their case. From there, his clients can expect cost-effective, high-quality work that is always directly aimed at realizing those goals. Moreover, throughout the course of the representation, Robert will provide the sound advice and good judgment needed to reach the best resolution as efficiently as possible.

Robert was born and spent his youth in New Orleans, one of the more … unique … cities in the world. He moved to Philadelphia for law school, and he and his wife have been here ever since. He finds that most of his time is dedicated to and dictated by his five children and their academic demands; soccer, football and basketball schedules; and social calendar. Only recently, while attending his son’s “back to school” night, did Robert finally realize that if he were not a lawyer, he would be a high school Latin teacher – because kids love Latin.