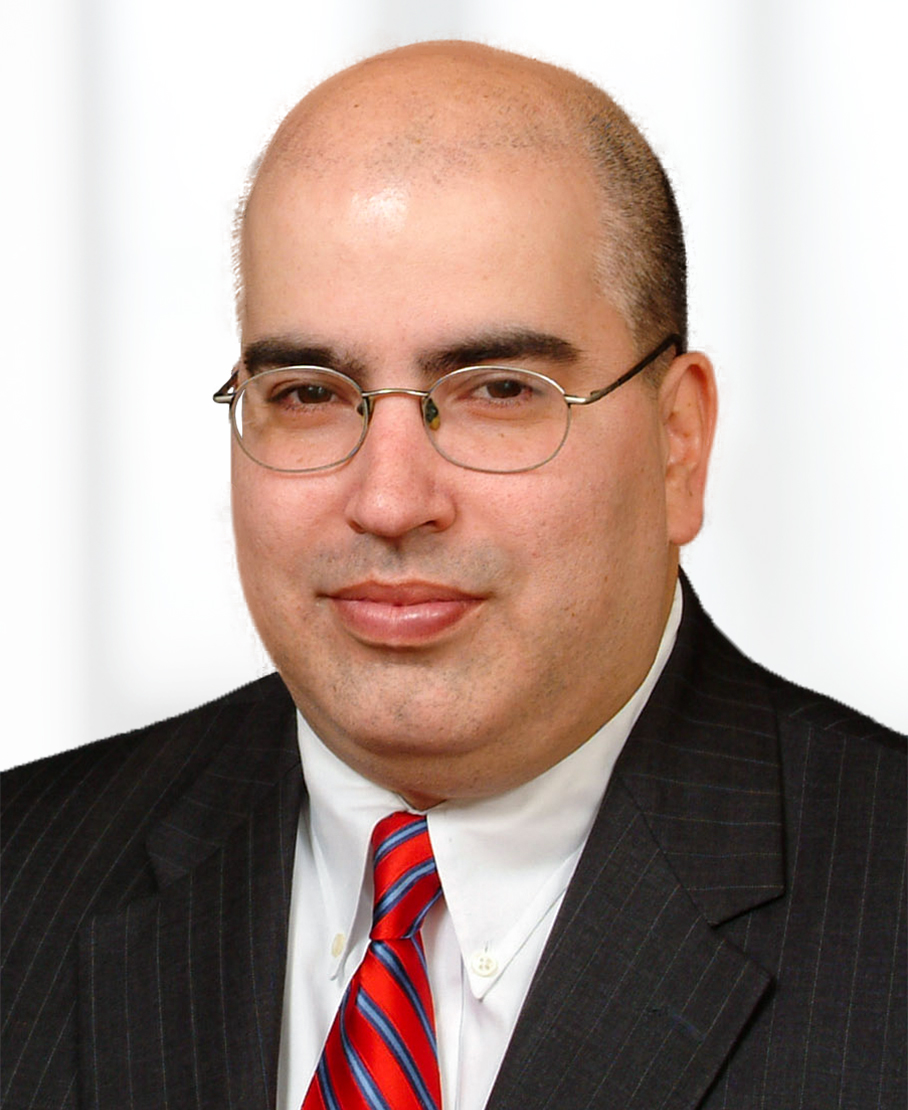 He has garnered an AV® Preeminent distinction, the highest available mark for professional excellence from Martindale-Hubbell’s Peer Review Ratings. He has been named to The Best Lawyers in America® since 2004 and was named Tampa’s Litigation Patent Lawyer of the Year in 2013 by the publication.

Ranked in the top two percent of practicing Florida Bar Members by Florida Trend Magazine, Richard is recognized as a “Florida Legal Elite.” He has also been listed as a Florida Super Lawyers since 2006.

University of Florida Levin College of Law, J.D., 1991, with honors