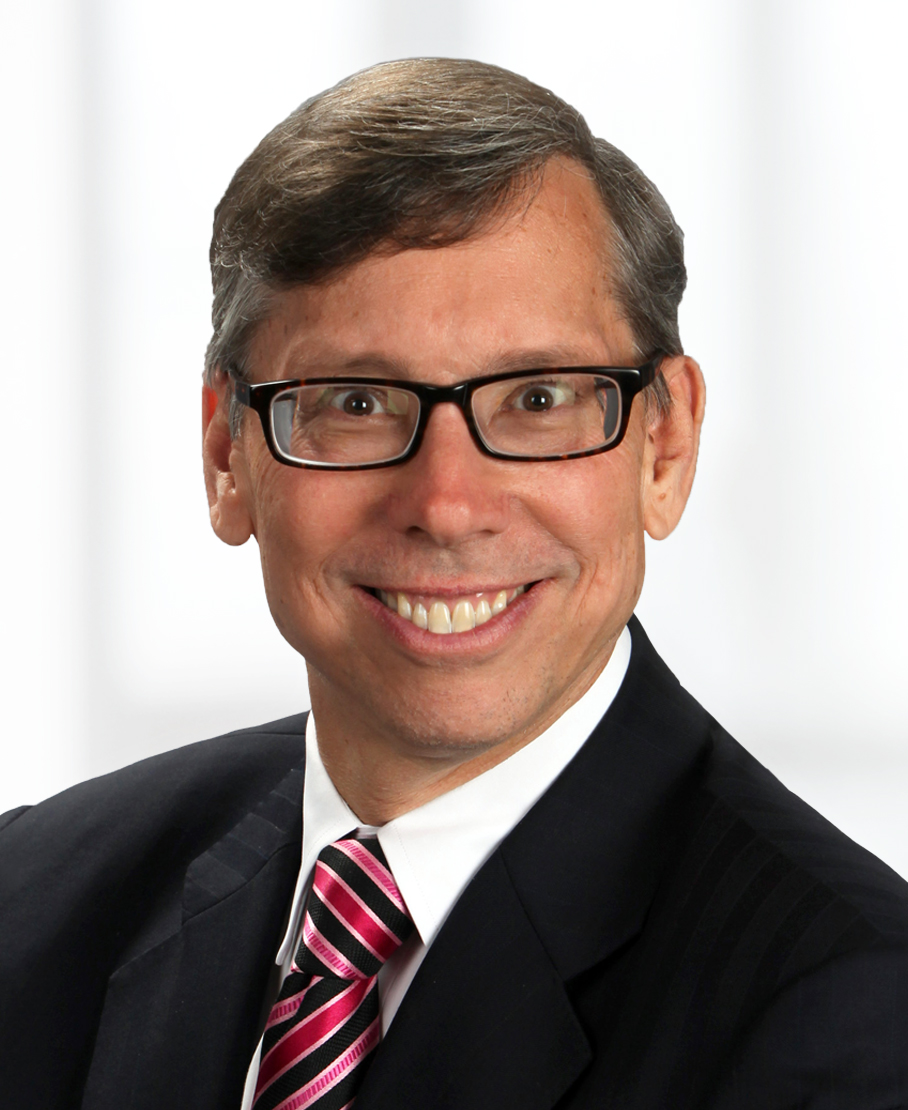 Peter Russ is a commercial litigator with differentiating experience assisting risk managers and lending executives in optimizing recovery in high stakes business disputes. He does this by pursuing value in distressed lending transactions, asserting creditors’ rights and defending claims of lender liability or other business disputes. Additionally, he defends businesses in a range of torts, contract actions and complex commercial disputes involving substantial financial or operational stakes.

Creditor’s Rights and Litigation
Peter works with lenders and other creditors including banks, finance companies and businesses which seek to recover value while minimizing associated risk. He has the experience and vision necessary to identify workout strategies or debt restructuring opportunities, and the courtroom experience to try a case to verdict when litigation is required. Peter navigates creditors through the process of asserting and enforcing their rights, discerns potential counter moves by adversaries and focuses on neutralizing their claims. He is not deterred by common defensive tactics such as the threat of bankruptcy or lender liability actions, and instead focuses on analyzing collectability and flipping the debtor’s strategy to his client’s advantage.

Complex Commercial Litigation
Clients also turn to Peter to defend them in financial disputes that can involve financial fraud, directors’ and officers’ liability, contract disputes and business torts. He has significant trial experience involving secured transactions and other Uniform Commercial Code issues. Having worked with diverse industries including banking, energy, securities, construction, technology and aerospace, he is able to discern strategic priorities quickly and efficiently and devise appropriate defensive strategies where necessary.

Pre-Litigation Counseling
A significant part of Peter’s practice is focused outside of the courtroom. Peter understands that litigation avoidance is often a preferred outcome when accounting for the uncertainty inherent in complex litigation. He brings a holistic approach to dispute resolution which begins with a thorough understanding of his client’s business and balances long-term strategies with short-term goals. While Peter’s clients appreciate his ability to resolve conflict without litigation, they turn to him when litigation becomes necessary.

Drawing upon past experience earned working inside banks as well as over 30 years of experience counseling all types of creditors, Peter has a unique understanding of bank operations, culture and the performance indicators which are essential considerations when developing a financial litigation strategy. Clients appreciate his diligent attention to their strategic and reputational concerns as well as his aggressive nature when litigation is filed.

Peter is the Chair of the Financial Services Litigation Team and previously served as the leader of Buchanan’s Pittsburgh office.

A good attorney has a laser-focus on your business strategy while being vigilant to the inevitable surprises that make each case or negotiation unique.

Peter has selected for inclusion in The Best Lawyers in America consistently since 2019 under the Commercial Litigation and Litigation - Bankruptcy categories.

Outside of the Office

Born and raised in Buffalo, N.Y., Peter is married with two great kids. He loves to cycle, hike, and travel, and has visited 49 of the United States. True to his multi-faceted nature, Peter says that if he had not chosen a career in law, he may have chosen either investment banking or a gig as a DJ on Little Steven's Underground Garage.

Pittsburgh Legal Diversity and Inclusion Coalition, Board of Directors & Treasurer