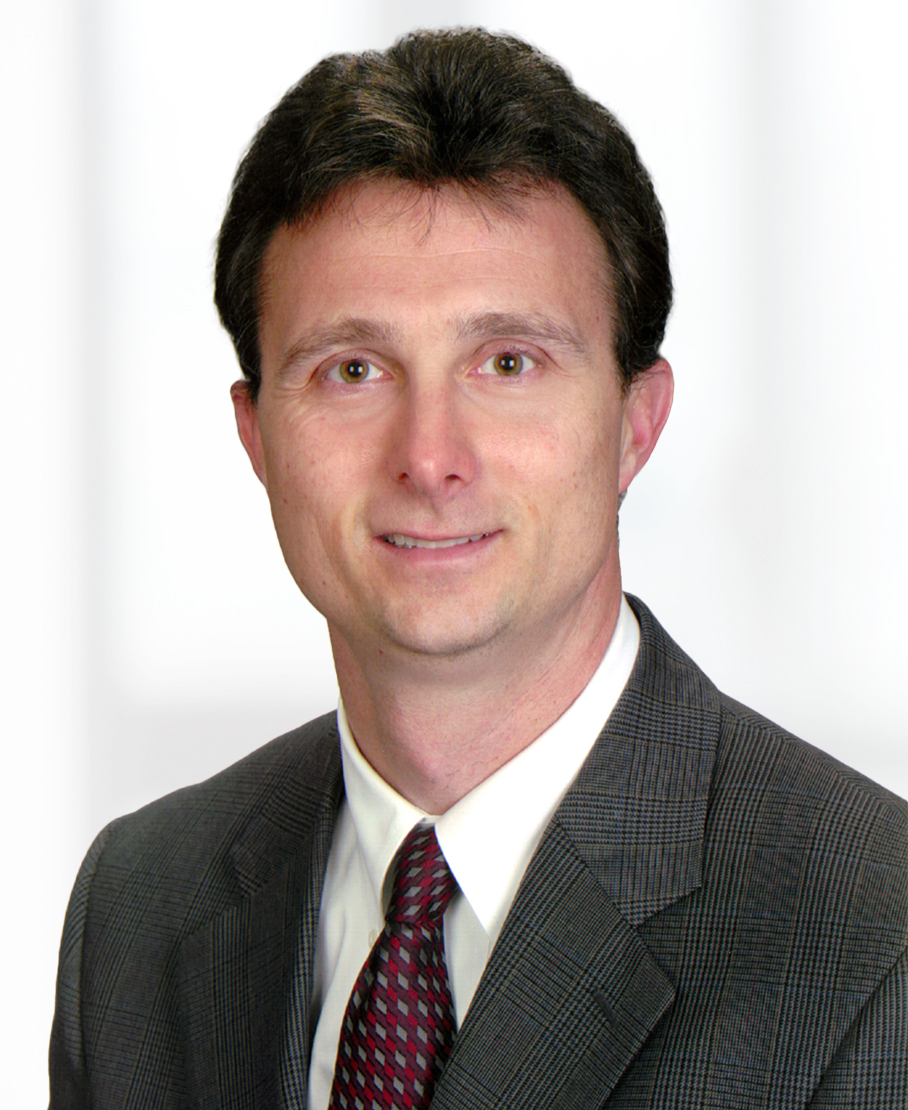 Paul S. Mazeski is a member of the Labor and Employment group focused on representing companies in employment and workers' compensation matters as well as personal injury and general business disputes. He also provides regular guidance to employers on personnel matters.

Paul defends clients in employment discrimination, retaliation, personal injury and work-related injury claims. Paul also protects clients’ interests by prosecuting trade secret and restrictive covenant cases. Because helping clients avoid problems is as important as solving them, Paul not only drafts critical employment agreements and restrictive covenant agreements, he also provides counseling on employee discipline and separation and provides employee training on sexual and other forms of harassment. On the transactional side, Paul advises businesses on the benefits and risks of buying and selling assets and negotiates legal transactions. He also advises companies concerning liability exposures involving insurance coverage disputes, including participating in investigations and negotiations with insurance carriers to attempt to resolve coverage disputes.