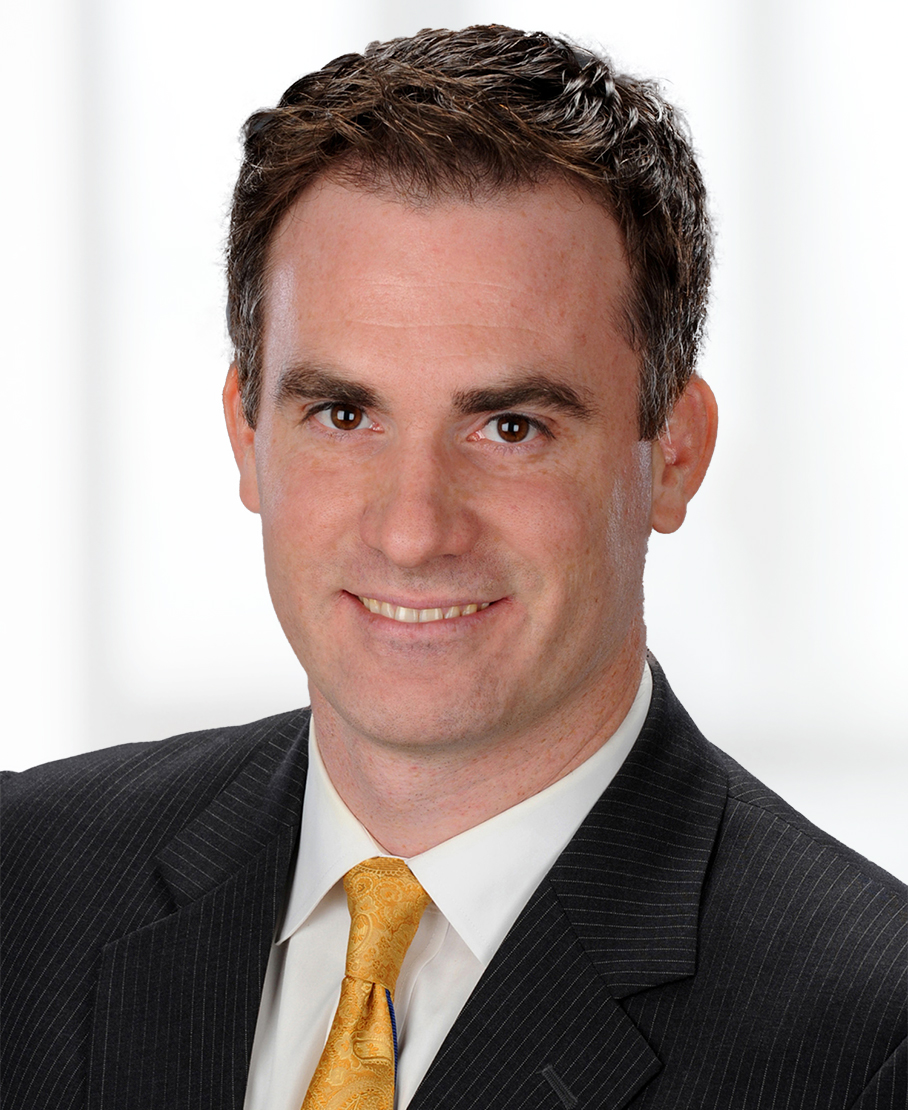 Patrick Doran handles a variety of consumer defense, contract and intellectual property litigation. Patrick primarily practices in the state and federal courts of Pennsylvania and New Jersey but has experience in federal courts across the nation. He has significant experience defending lawsuits against banks, mortgage lenders and servicers and auto finance companies. These include claims under the Telephone Consumer Protection Act (TCPA), Fair Debt Collection Practices Act (FDCPA) and Fair Credit Reporting Act (FCRA), as well as state unfair trade practices laws and lender liability claims.

In addition, Patrick has prepared firm opinions on various issues, obtained positive results for prisoners in Section 1983 actions and has argued matters in multiple orphans courts of the Commonwealth on behalf of clients seeking legal guardianships.

Prior to joining Buchanan, Patrick completed a number of legal internships and assistantships while in law school, including an internship with the Philadelphia District Attorney’s office where he prosecuted cases in the Municipal Court. He was also a legal intern in the compliance division of the Philadelphia Commission on Human Relations.

Patrick conducts a careful examination of his clients’ legal needs and desires, provides a thoughtful, thorough and honest assessment of the issues, and works closely with them on implementing an effective strategy to achieve their objectives. Patrick adheres to the principle of respectful discourse with his adversaries even to the most contentious negotiations but advocates in the courtroom with the steadiness, courage and zeal that his clients expect and deserve.

Born and raised by two passionate educators in the working-class community of Conshohocken, Pa., Patrick and his wife are raising three young, bright, rambunctious kids that keep him on his toes. Before coming to the law, Patrick received an undergraduate degree in Biology and spent nearly a decade as a stage actor. Patrick is passionate about theatre and the artists who sacrifice so much to create the stories that feed the soul and challenge our perspective on the world.

As a former stage actor, I understand the essential tasks at the heart of preparing for the various roles we play: zealous advocate, shrewd negotiator and embodiment of our client in the eyes of the Court.

Executive Committee Member of Board of Directors at InterAct Theatre Company